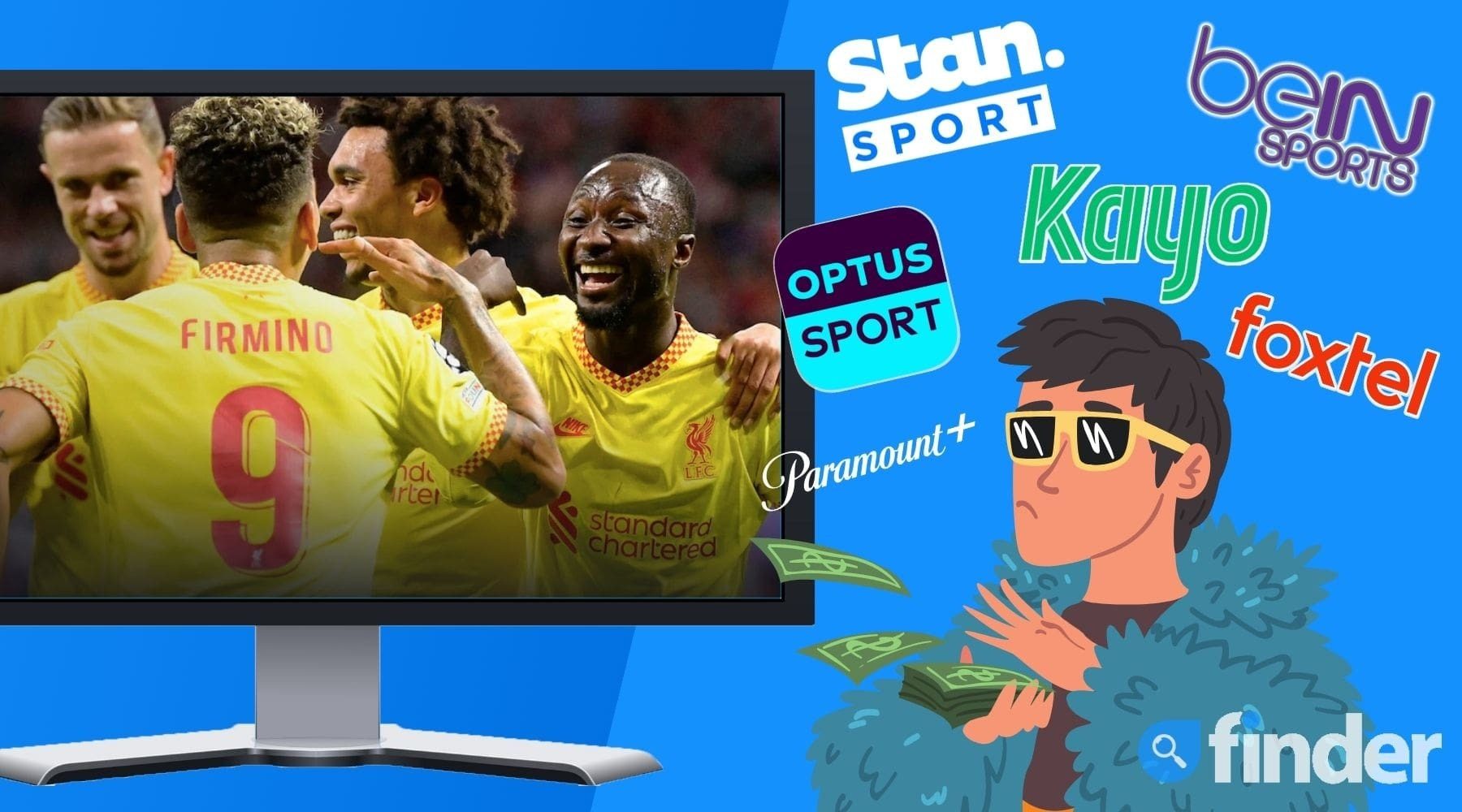 It's getting harder and more expensive for Australian football fans to follow their favourite English clubs.

The Premier League is by far the most popular football league in the world and this is no different in Australia. A handful of EPL clubs also have the biggest following: Liverpool, Chelsea, Manchester City, Manchester United, Arsenal and Tottenham.

They also compete most often for the available trophies: the UEFA Champions League and Europa League, the FA Cup, the Carabao Cup and the EPL itself. However, watching all of those competitions has never been more difficult.

The 5 tournaments are now split across up to 6 broadcast platforms, making it a costly and sometimes frustrating exercise. The minimum cost to watch them all is now a tick under $50 per month or $600 per year. Let's break it all down.

Watch the Premier League in Australia

Firstly the Premier League has been shown on Optus Sport since 2016, replacing Foxtel. It has 24/7 dedicated coverage and shows every game live or on demand. Existing Optus customers may have free access. Others can subscribe separately for $14.99 a month. As it once had the EPL, Champions League and Europa League, plus the Euros and some World Cup qualifiers, it was a solid choice for football fans. Less so now.

Get the Premier League, J.League, European World Cup qualifiers and more only on Optus Sport.

Stan Sport elbowed its way into the market by nabbing the rights to the Europa League and the Champions League. Stan Sport costs $10 a month on top of an existing Stan subscription, leaving the total cost at $20 to $29 a month depending on your subscription. Considering there have been 2 all-English finals in the last 3 editions of this tournament, it's easy to see why fans of the big clubs like it so much. Liverpool, Manchester City, Chelsea and Manchester United are all currently competing in the Champions League. West Ham and Leicester City are the English clubs in the Europa League.

Paramount+ is the new home of the FA Cup in Australia, replacing ESPN last month. At a cost of $8.99 a month, the platform also has the rights to the A-League, the W-League, the FFA Cup and select Matildas and Socceroos matches.

The Carabao Cup is broadcast on beIN SPORTS. That platform can be accessed via Kayo Sports (from $25 a month), Foxtel iQ ($74 a month), Foxtel Now ($54 a month) or directly through beIN SPORTS CONNECT ($19.99 a month or $179.99 a year). All of these platforms also carry the second-tier English Championship. They also house the dedicated Liverpool, Chelsea, Arsenal and Manchester United club channels and show replays of games, usually within 24 hours of full-time. At the time of writing, Liverpool, Arsenal, Chelsea and Spurs are all in the quarter-finals.

Can I watch Premier League for free?

Optus no longer offers a free trial but you can watch Premier League clubs for free if you use the Kayo Sports or beIN SPORTS free trials. Stan Sport and Paramount+ offer a 7-day free trial.

There's more jostling happening in English football rights in Australia as Optus Sport's Premier League deal is set to end at the conclusion of this season. The next rights are expected to be decided in November 2021.

That is a lot of platforms and no doubt has frustrated a lot of Australians fans of the round ball game. Where there used to be 1 or 2 platforms that showed football along with some free-to-air coverage on SBS, you now need to fork out for a range of providers to see your team play every week.

To watch all 5 competitions, the cheapest monthly price is $48.98 and that's only if you are an Optus customer and get Optus Sport for free. If not, you are looking at a minimum of $63.97. Considering many sports lovers wanted to cut off traditional pay TV in favour of seemingly cheaper streaming options, those lines are becoming increasingly blurred.