Fly to the UK and Europe on a 5-star airline from $978 return - finder.com.au 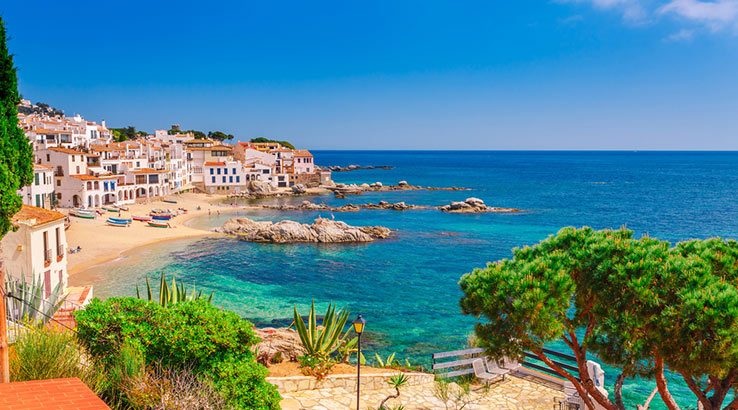 Cathay Pacific has cheap solo fares and even cheaper companion fares on sale.

Full service 5-star airline Cathay Pacific is at it again taking us to Europe and the UK for under $1,000 return.

To catch these prices, you'll have to travel with a companion – so it's time to put your feelers out and see who's up for a big trip.

If you prefer to go solo, that's not a worry either as the airline also has solo fares on sale. You'll pay a smidgen more, with prices starting from $1,178 return, but for the chance to cull the chatter you might feel the price is worth it.

Altogether, you have 13 of Europe and the UK's most popular destinations to discover. Perth to Dublin boasts the cheapest fares for both solo and companion options with other fares looking like Perth to London Gatwick from $1,036 (companion fare), Perth to Brussels from $997 (companion fare) and Sydney to Dublin from $1,004 return (companion fare).

Eligible travel dates range from 28 March to 31 December, which takes in that all-important European summer as well as Christmas dates. However, the prices quoted above are for low season, so you'll be paying a little more for peak periods. Get in quick to secure your seat before prices rise at Cathay Pacific.

This sale ends 5 April until seats sell out prior.

Whenever Cathay Pacific boasts a UK and Europe sale you can bet the dollars will shoot down close to or just slightly below $1,000. At $978, they are some of the better priced long-haul flights with the airline. Sure, you'll have to travel with at least one other person, but for those who bide by the saying "the more the merrier" it's an ideal situation.

Compared to other full-service European flights sales running around at the moment, this is slightly cheaper against fellow 5-star airline Qatar, which has flights from $1,020 return, though $100+ more than 3-star airline Air China.

If cheap is what you're after, Air China might be the better option. But if a bargain is your game, Cathay Pacific can offer you quality and luxury on your plane ride over.

Sample fares in the Cathay Pacific UK and Europe sale: