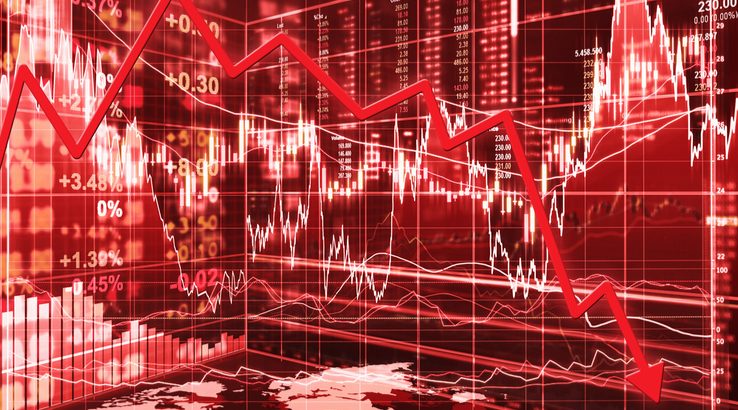 Centra (CTR) is plummeting after its founder was arrested and accused of defrauding traders.

The newest rule of thumb might be to avoid any cryptocurrency with a celebrity endorsement. They don't have a great track record.

Just look at what happened when Paris Hilton endorsed LydianCoin. Its founder later got embroiled in a mess of legal trouble, which caused people to look more closely at the coin itself and decide that it was pretty useless. It could only be used to purchase marketing services from Lydian's parent company.

And who could forget Steven Seagal's recent endorsement of Bitcoiin2Gen, which is about as good as it sounds. Or Diet Bitcoin, which is being headed up by Pablo Escobar's biological brother and touted as being exactly like bitcoin but cheaper.

According to the Securities and Exchange Commission (SEC), Centra Tech founders Sohrab Sharma (26) and Robert Farkas (31) co-founded Centra Tech, Inc. with plans to sell a digital token that didn’t comply with federal securities laws. Farkas was recently arrested while trying to board a flight out of the USA.

The suit doesn't name Khaled or Mayweather by name, but acknowledges that Centra drummed up interest with celebrity endorsements that look something like this: 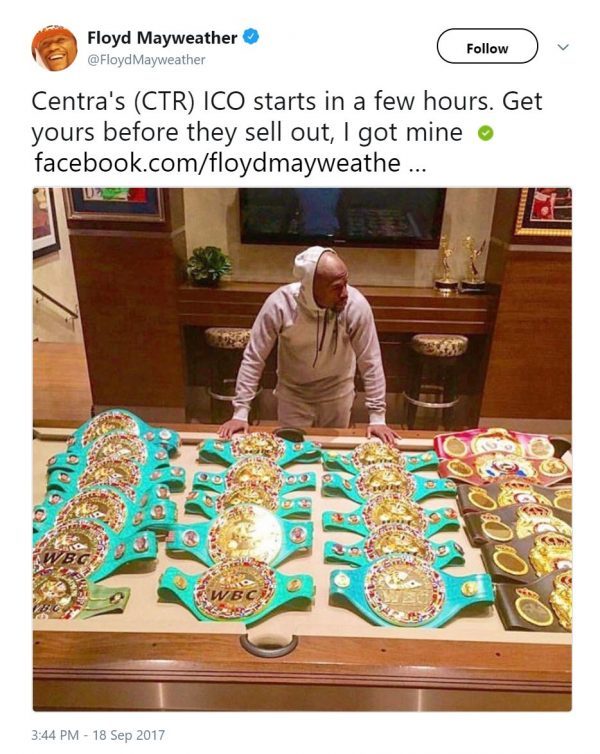 It also points at a litany of other issues surrounding Centra, such as the fact that Centra's CEO and CFO, Michael Edwards and Jessica Robinson, don't actually exist.

Michael Edwards was listed as the Chief Executive Officer and co-founder of Centra. Edwards’s LinkedIn profile stated that he had an M.B.A. from Harvard University and an extensive career in banking. Jessica Robinson was listed as the Chief Financial Officer, who had purportedly most recently served as the CFO at Johnson Communications for nearly five years. Neither Edwards nor Robinson is a real person.

CTR was questioned a lot over the months, but nagging issues like its team members not actually existing were explained away by saying that freelancers messed up by accidentally seeding the website with staff that don't exist and by accidentally using stock photos rather than their actual pictures.

The arrest of its co-founder and the SEC charges might be the final nail in Centra's coffin – or maybe not.

The prices immediately plummeted after the news broke, and the coin shed about 80% of its value. But in the last hour at the time of writing, it has bounced back considerably. Either people are riding it for profit on the way down, or it still has faithful fans even after everything that's happened. 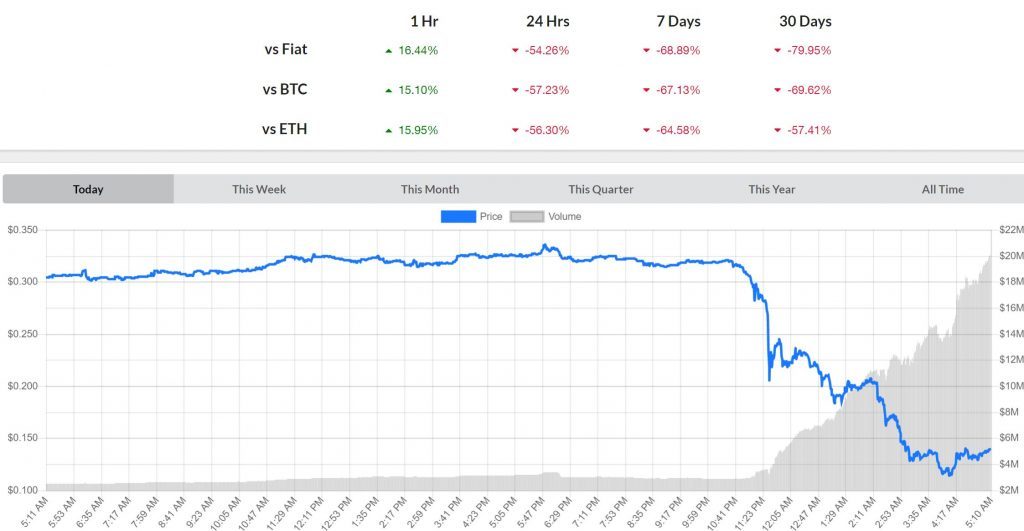