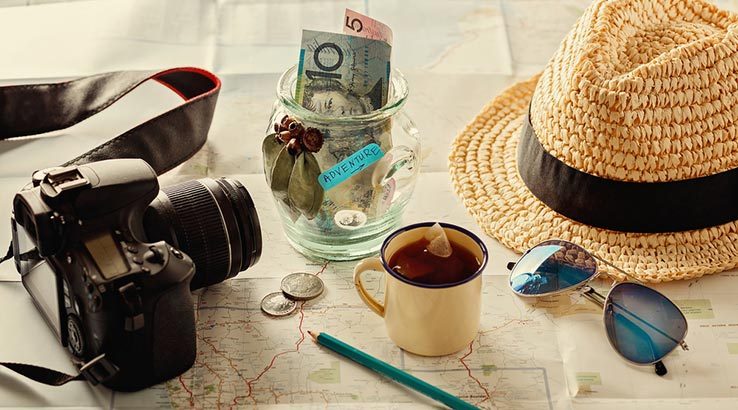 North Sydney residents spend the most and Brisbanites are travelling more. What's happening in your suburb?

Leading travel agent Flight Centre has released the results of its inaugural trends report, revealing how Aussies have been travelling this past year.

Based on data collected throughout 2016, the report breaks down Australia's travel habits by postcode to give a snapshot of where people from different suburbs are travelling to, how much money they're spending on travel, the type of people who are travelling and how large the travel party generally is.

The results showed that North Sydneysiders (postcode 2060) were the biggest spenders, willing to shell upwards of $4,000 on average for a Christmas getaway. They also travel most with a companion. Surprisingly, it wasn't the hard workers or those living a leading lifestyle (typically high-income families who own their own home) that spent the most on travel during this month, but the bargain hunters who spent less on average throughout the year and splurged during the summer break.

People from North Sydney also came out on top as the most travelled and they had the second biggest change in their travelling habits, travelling 40% more when compared to 2015.

Residents of Brisbane (postcode 4000) topped the list with the biggest change in travelling habits, travelling 65% more in 2016 than in 2015. While not as well travelled as North Sydney residents, they were willing to pay more for their well-deserved breaks, spending big during holiday periods including April-June (the leading lifestylers), July-September (the hard workers) and October-December (families). Their favourite destinations include the USA, the UK, New Zealand, Canada and Fiji.

How does NSW travel?

We took a deeper look into the data across NSW to see how residents of the state travel, depending on region.

Overall, destinations didn't vary greatly, with the majority of international travel being to the US, the UK, New Zealand, Fiji, Thailand or Indonesia. The months where the most money was spent on travel were also quite similar, being either from July to September or from October to December.

How does your suburb stack up? Visit the Flight Centre trends site to see for yourself.