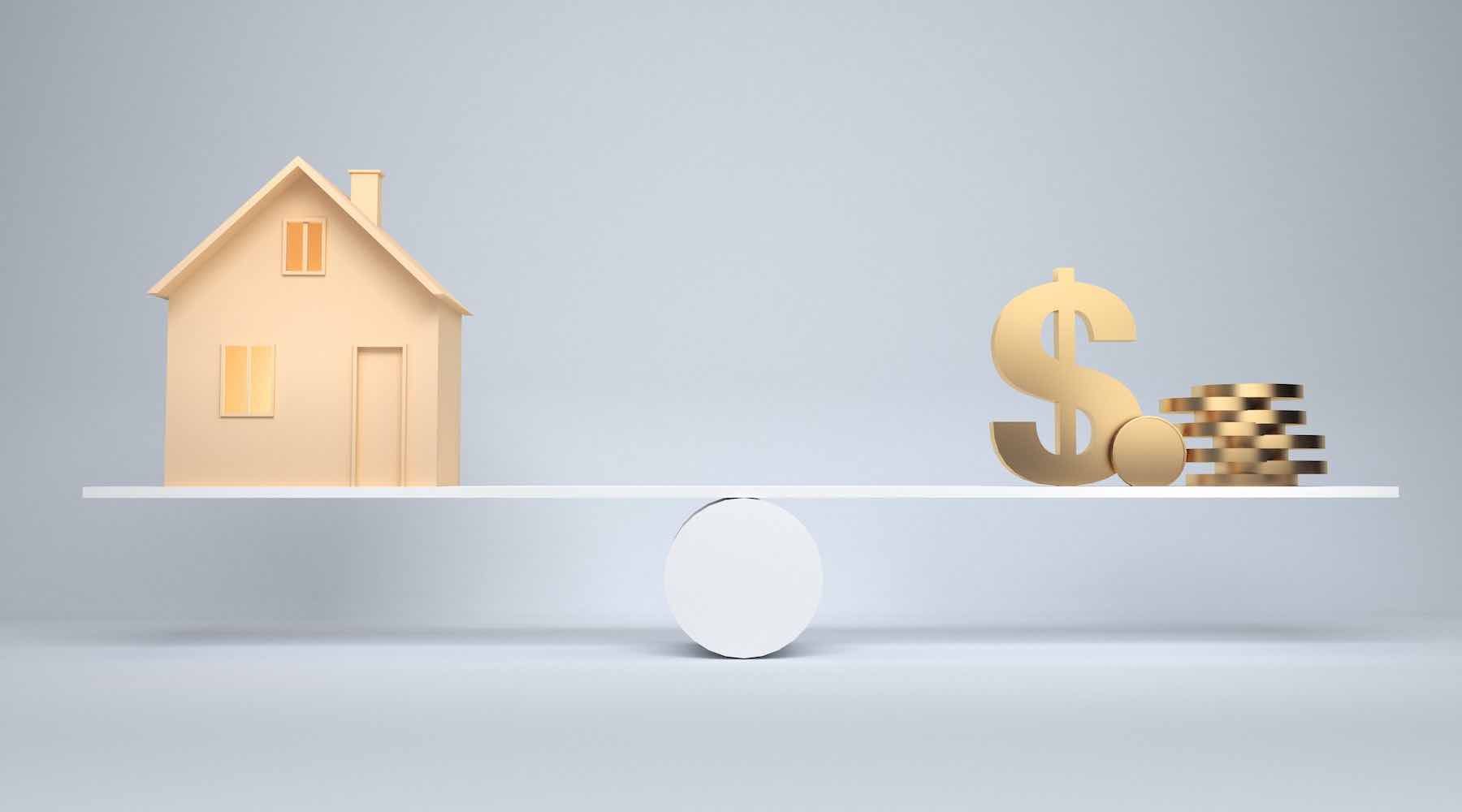 Several banks have lifted fixed home loan interest rates. Does this spell the end of aggressive fixed rate price discounts – and should you lock in your rates before home loan rates start to surge?

UBank is the latest in a growing number of lenders to begin lifting interest rates on fixed home loan rates.

On Friday 30 April, UBank announced it would increase the rate on its UHomeLoan 3-year fixed by 10 basis points, to 1.85%.

Westpac's increases have been rolled out across the group's subsidiary banks, including St George, Bank of Melbourne and BankSA.

Interestingly, UBank is owned by NAB, though NAB has kept rates low – it is now the only Big Four lender to offer a 4-year rate beginning with a 1.

It increased the rate from 1.89% to 2.19%, but at the same time, announced a reduction in 1- and 2-year rates. Over a dozen other lenders reportedly followed suit, lifting their interest rates for 4- and 5-year loans.

This implies a couple of things for borrowers.

Firstly, the trend towards increasing longer-term rates and decreasing shorter-term rates reveals that banks are keen to lock their customers in for shorter time periods. They're doing this because they likely believe that variable rates will increase sooner than expected, and they ideally want to capitalise on that.

In our monthly RBA cash rate surveys, where we canvas dozens of economists for their views on the property prices, the mortgage market and the broader economy, a similar view is reflected.

Late last year, the general consensus was that variable interest rates would not start to increase for at least three years. As the economy rebounds more strongly than expected and unemployment rates improve, these projections are changing.

There's now a growing expectation that variable rates could increase sooner rather than later. 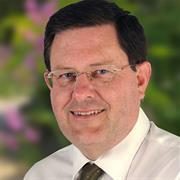 Tony Makin, a professor of economics at Griffith University, says interest rates are "unrealistically low" at the moment, which is impacting property markets Australia-wide.

"Low rates are fuelling housing demand and household debt," he said. "Future interest rate rises would cause problems for mortgagees who took out low interest loans they could barely afford."

Secondly, it reveals that we could be at a turning point regarding historically low fixed home loan rates. So if you have a home loan and locking it in for a short period suits you, now is the time to compare some of the best mortgage deals on the market.

Also, the news is not all bad. Our industry sources tell us that while fixed rate mortgages are on the up, interest rates in savings accounts are set to start rising soon, too.

If you've had tasks like "check I'm not paying too much for my mortgage" or "look for a better savings account" on your to-do list, now is the time to take action. Compare fixed rate home loans today!