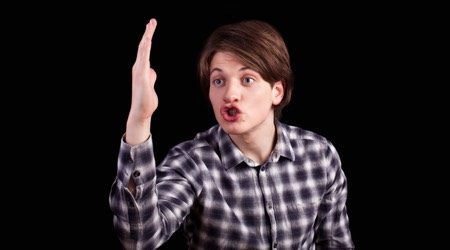 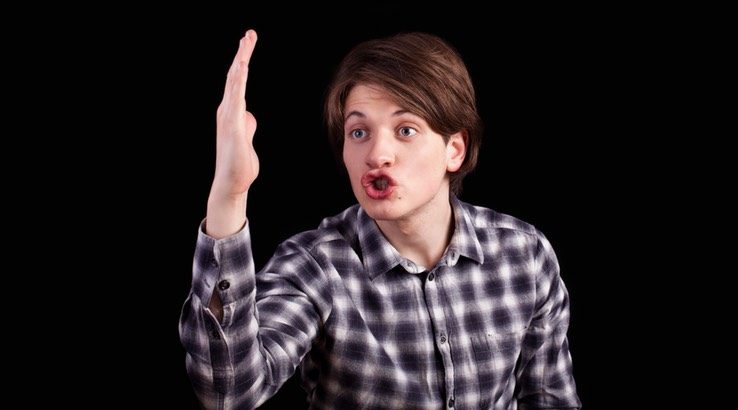 Cryptocurrency trading has its own language, complete with slang.

Like any specific field, cryptocurrency has its own vernacular and slang. And while terms like ICO, cryptojacking and stop hunting get bandied about a lot and are reasonably well known, there are others that are a little less clear.

To help navigate the sometimes muddy waters of the cryptocurrency world, we've pulled together some of the terms you'll see in cryptocurrency discussions that don't have obvious meanings.

This is one of my favourites as it's basically a typo that has taken on a life of its own.

HODL comes from the mistyping of the word "hold". The meaning is simple enough – hang on to your coins as the value is undergoing some volatility.

Some people thought the original writer was inventing their own acronym, Hold On for Dear Life, but the truth is far simpler and, I think, a much better story.

Bitcoins can be traded in very small fractions. The smallest fraction that can be traded is 0.00000001 of one bitcoin. That fraction is called a Sat, named after Satoshi Nakamoto, the creator of bitcoin. Currently, one bitcoin is trading for about $9,600. So, one Sat is about $0.0096 – almost a single cent.

Simply put, they are stuck with coins they don't want and can't sell.

This one is a little more technical and less slang and more like real market analysis. If you look at the 21-day moving average of a cryptocurrency's value and then plot the upper and lower trading price limits, you can map how volatile a cryptocurrency's trading price has been. The wider the gap between the upper and lower limits, the more volatile the coin has been. In less volatile periods, the gap, or band, is narrower.

It's called a Bollinger Band after a famous share trader, John Bollinger.

When the Bollinger band is narrow, it's expected that the price will become more volatile, leading to opportunities that could make traders more profit.

You might be forgiven for thinking you'd visited Sea World when you hear all this.

A minnow is a relatively new cryptocurrency trader while a whale has such a large holding of coins that they can influence the price of a coin if they decided to sell their holdings.

A dolphin has some influence of the price of a coin but hasn't yet reached the rank of whale.