Fitbit Ionic review: Smart on fitness, but not on apps

The Ionic showcases Fitbit's strength as a fitness brand, but also highlights how far it has to go as a smartwatch ecosystem.

Fitbit has claimed that the Ionic is its first smartwatch, and in a literal fashion it’s true. The Surge may have looked a lot like a watch, but its functionality was 100% geared towards fitness tracking, with limited "smart" functionality.

The Blaze, meanwhile, seemed to straddle the two categories, with a watch-like design and some limited app functionality, but a definite focus on the fitness tracking elements that made Fitbit a household name.

So the Ionic has landed as the first official Fitbit smartwatch. But while it is full of promise for a competitive future taking on the behemoth that is the Apple Watch, right now the Ionic is still best regarded as a solid fitness tracker with some smartwatch benefits. 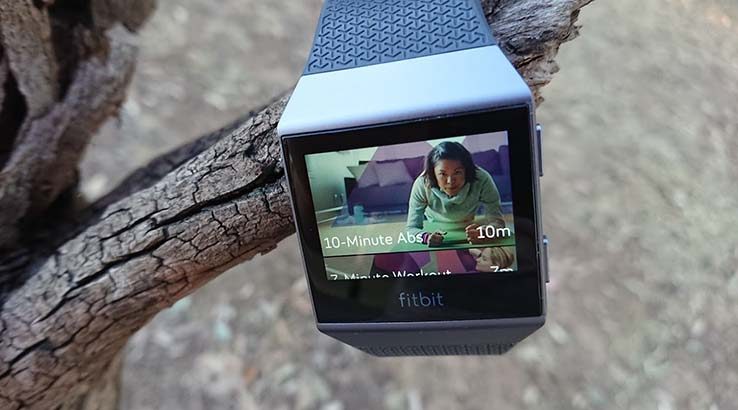 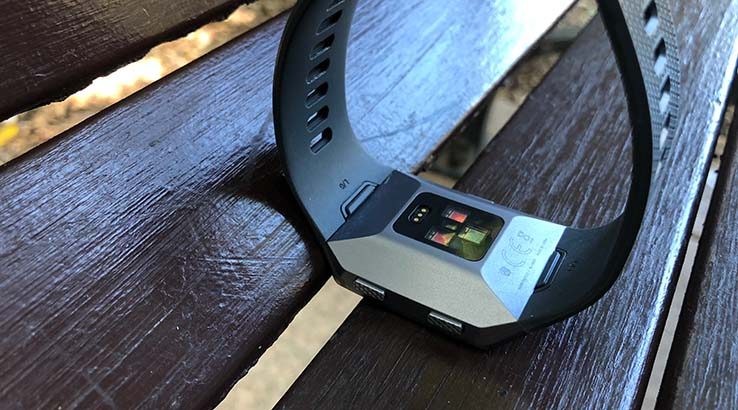 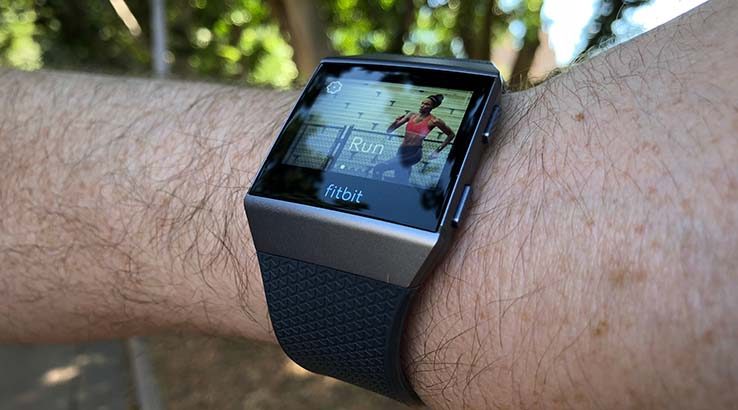 There’s a lot of potential for the Fitbit Ionic, but so far it sings much more to Fitbit’s strengths as a fitness tracking company than a smartwatch company.

The Ionic is a natural step up for Fitbit users wanting a bit more from their device. The inclusion of GPS, Fitbit Coach and Fitbit Pay all make the Ionic a well-rounded fitness device.

But as a smartwatch - and more specifically, as an Apple Watch Series 3 alternative - the Ionic still has a way to go. The app selection is basically non-existent, the notifications support is minimal and the lack of digital assistant support like Siri leaves the Fitbit way behind other smartwatches in terms of features.

It’s early days for the ecosystem, so there’s a good chance that the supported software will improve dramatically once developers begin making apps for the platform.

Pick up the Fitbit Ionic from Rebel Sport and start tracking all aspects of your health with the first real Fitbit smartwatch. 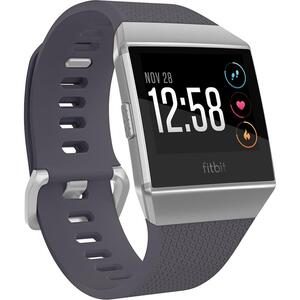