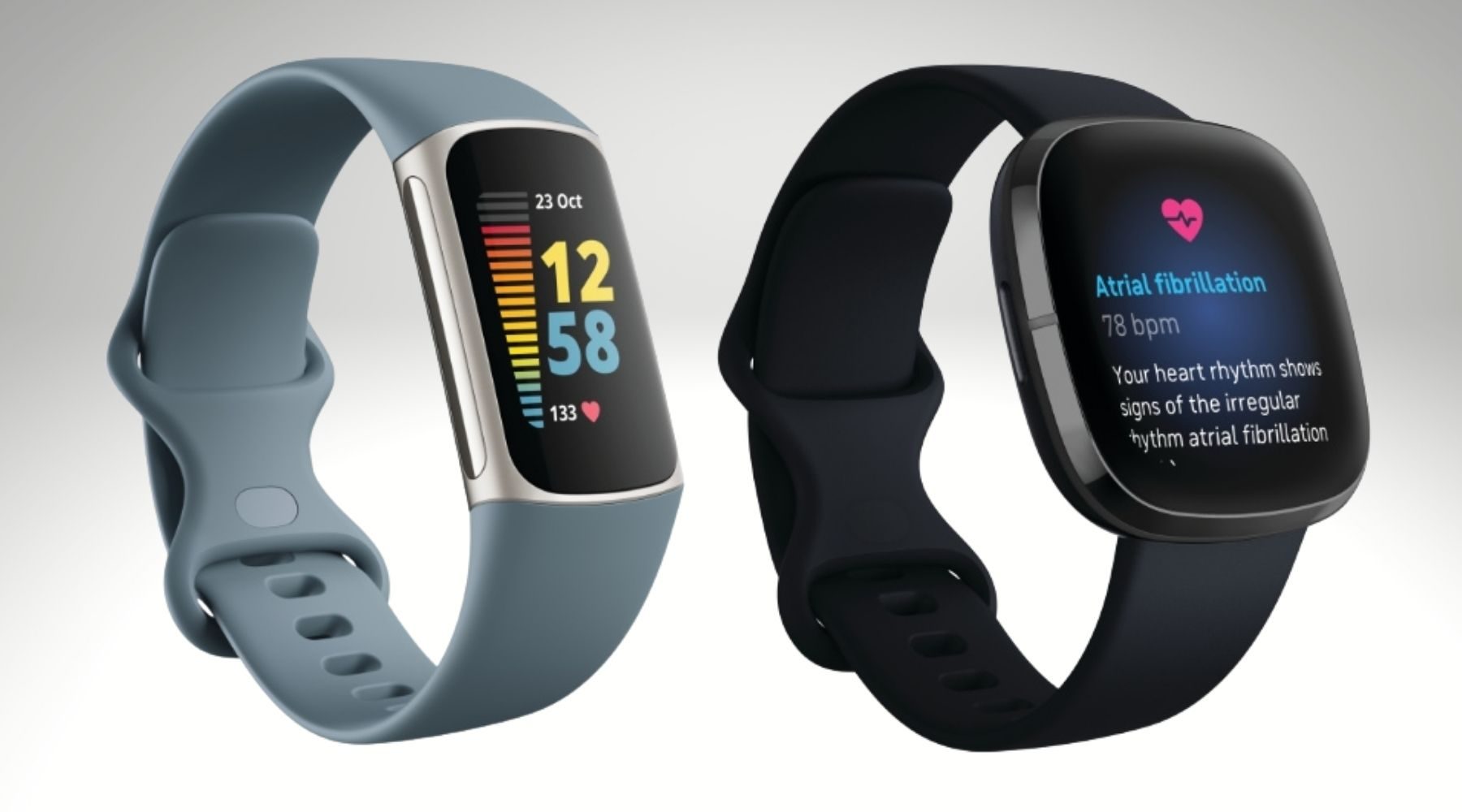 The Fitbit Sense and Fitbit Charge 5 have received regulatory clearance for ECG usage in Australia, making them even more useful. 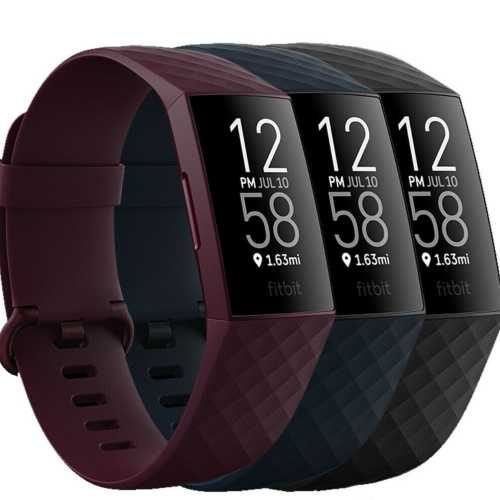 Looking to buy one of Fitbit's new fitness trackers? eBay has up to 30% off select models right now.
See deals

Fitbit's range of fitness bands used to be primarily known for their ability to track your steps, but this technology segment has long since expanded into tracking a whole host of other fitness metrics.

Back when Fitbit released the Fitbit Sense in 2020, it came with the ability to run an electrocardiograph (ECG) as part of its fitness arsenal.

One problem there (and it's one we've seen on a range of ECG-enabled wearables) is that in order to provide ECG readings in Australia, companies have to acquire regulatory clearance from the Therapeutic Goods Administration. So while the Fitbit Sense had the hardware on board for ECG readings, Australians missed out, at least until now.

Fitbit has announced that it now has the relevant clearances in Australia for ECG for Fitbit Sense owners. You'll now be able to measure your heart rhythm for irregularities that could signal a more serious heart health problem from your fitness tracker.

As with other devices that offer ECG scanning, it's not a medical grade scanner, and more a tool designed to give you early warning of potential problems. If you did get a problematic reading, or really if you feel any heart irregularities in any way, heading to a medical professional without delay is still going to be your smarter play.

Alongside the news of ECG functionality, Fitbit has also announced a new wearable set to launch in Australia by the end of September.

The Fitbit Charge 5 will also feature ECG capabilities, but it's a substantially cheaper option than the $449.95 Fitbit Sense.

The Fitbit Charge 5 will set you back $269.95 in Australia. That asking price will score you the first Fitbit device to feature a colour touchscreen display, although not a terribly large one. This is still a fitness band and not precisely a smartwatch.

While the Charge 5 will run to tracking the expected fitness metrics, it also measures electrodermal activity (EDA) in the same way as the Fitbit Sense – again for less money – which could make it a more attractive purchase proposition.

Do other fitness trackers in Australia offer ECG?

For a long time the answer to that question could be answered with a single device. The Withings Scanwatch was the first consumer wearable to provide TGA-authorised ECG readings, although we had other hardware in the market that seemed to never get ECG authorisation.

It's a somewhat similar story for Samsung's wearables, with prior Samsung Galaxy Watch devices having the hardware but not the required sign-off. That will change with the upcoming Galaxy Watch 4 and Galaxy Watch 4 Classic, both of which will have ECG capabilities enabled when they launch here on 10 September.

How to choose the right fitness tracker for your lifestyle and health goals.

See our picks for the 5 best virtual reality headsets.