Fitbit has improved on almost every aspect of the original Fitbit Alta, and created an impressive wearable for everyday wear.

It was only last year that Fitbit announced its fashion-friendly Alta wearable, a slimline device that offered basic step and sleep tracking with a narrow monochrome OLED display.

Just over 12 months later, the second generation of the device has hit shelves. Not only does it address many of the shortcomings of the original, but some redesigned internals sees the integration of Fitbit's 24/7 heart rate sensor.

By combining the additional sensor with some clever new software, Fitbit has introduced the ability to detect REM sleep, with updates to the Fitbit app including new sleep insights to provide a more holistic approach to tracking your health.

While a software update means the same sleep tracking is now available for both Fitbit Blaze and Fitbit Charge 2 users, the Alta also promises a superior 7-day battery life in a sleek, comfortable design.

Like last year's model, the Alta HR also offers interchangeable bands to account for both personal style as well as different situations, so you can comfortably accessorise your Alta HR to wear at both the gym or in a cocktail dress. 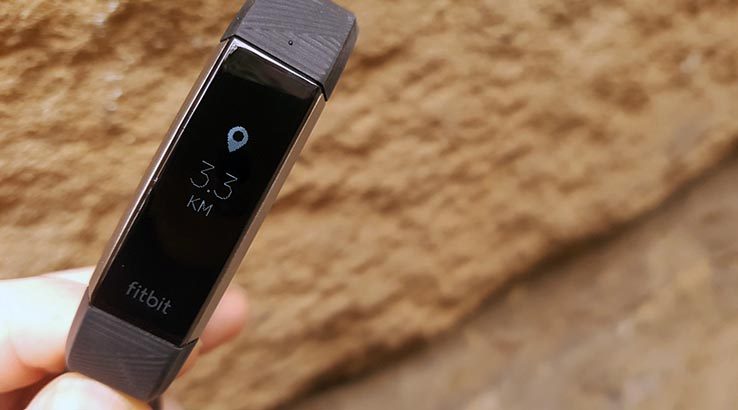 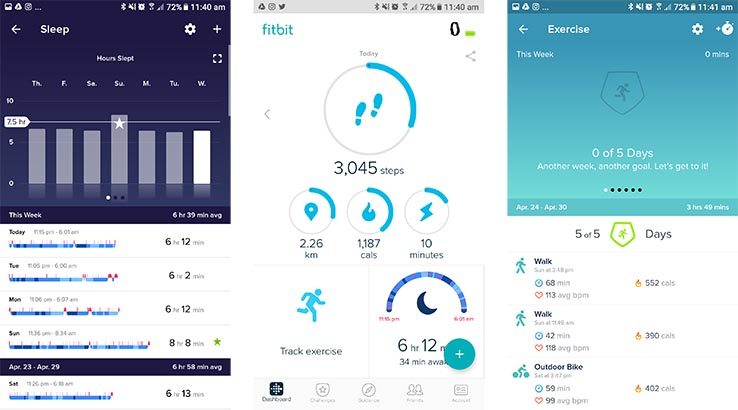 The passion for the wearables market may have cooled over the past couple of years, but Fitbit is still the manufacturer to beat. The Fitbit Alta HR is one of the best fitness trackers on the market, offering a comprehensive suite of features in what is, frankly, the best looking fitness tracker on the market right now.

The Alta HR isn't a tracker for super-active people looking to comprehensively track every aspect of their fitness regime, at least not exclusively. Instead, the Alta HR is designed to appeal to the general market, with a design that can suit almost everyone, and interchangeable bands to suit almost any occasion.

But regardless of its target audience, the Alta HR does a good job. Its seven-day plus battery life is pretty remarkable given the size of the tracker, and the Fitbit companion app is still among the best out there, despite its under-par food tracking component.

If you're looking for an everyday fitness tracker with some advanced sleep tracking, this is a great option. For those who want the ability to manually track activities easily from the device, the Charge 2 offers that function plus everything else the Alta HR brings to the table. 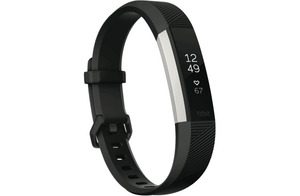