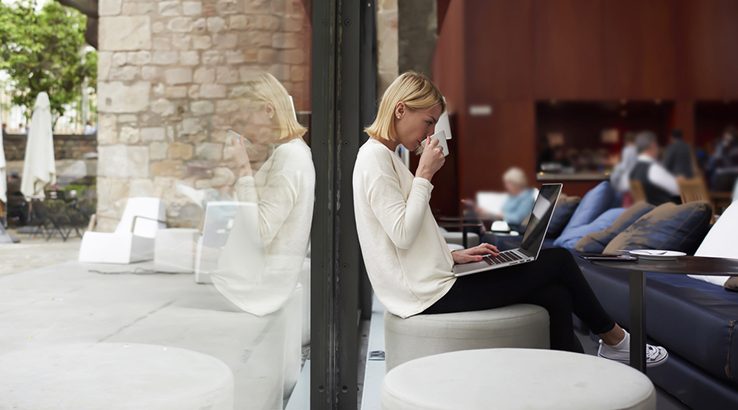 Founders can now join the community no matter where they are located.

Following a successful pilot, Fishburners has officially launched a new virtual membership for founders unable to access its existing hubs so they are still able to join the community. The Fishburners virtual membership is aimed at anyone who has struggled to access the startup community, including new parents, people with disabilities, those living in rural areas or people who cannot afford to rent desk space, such as students.

In the Startup Muster 2018 report, 5% of those surveyed said a lack of access to mentors in their own area was a hindrance to founding a startup while mentorship (58.5%) and coworking (50.2%) were identified as the two most beneficial forms of help since starting up.

Fishburner's new virtual membership soft launched with 100 participants in late 2018, with 50% of virtual members located outside of the CBD and 35% in regional communities. Out of these members, 25% were women.

Fishburners virtual member and founder of KidsWantu Anne-Marie Walton said as a mother and being based in a region outside of Brisbane, getting access to a physical coworking space with a reputation like Fishburners "was not on the cards" for her.

"I became a virtual member to have access to top-quality workshops and presentations, become part of a genuine caring (online) community and to have the ability to access a physical co-working space once a month to tie in with my Brisbane work trips," Walton said. "So far I have met some wonderful people who have helped me on my journey and I've also been able to help and add value to others."

Virtual membership gives founders the same benefits as a regular member ("burner") which includes member and company directories, access to mentors, educational resources and marketing tools as well as the option of a physical desk at any of Fishburner's hubs in Sydney, Brisbane and Shanghai.

The virtual membership is also benefiting regional members, with 100 participants in the soft launch located in a range of regional communities across Australia, including Alice Springs (NT), Ipswich (QLD), Wagga Wagga (NSW) and Relbia (TAS).

Innovation is in no way limited to cities; a 2017 report into Mapping Victoria's Startup Ecosystem found that while 97% of firms are based in Melbourne, the majority (71%) are located outside the city centre. The report also found that 3% of firms were distributed regionally in Geelong, Bendigo and Ballarat.

There have been various efforts and programs to better support regional entrepreneurs. This includes the FoundX regional meetups run by accounting firm Crowe Horwath and the regional landing pad at the Sydney Startup Hub.

For Fishburners CEO Pandora Shelley, the value of Fishburners is the community, which regional entrepreneurs using the virtual membership will be able to access.

"We want to help incredible ideas come to life and with the new virtual membership program, we can invite founders to connect, inspire and grow startup communities wherever they are," she said.

"There are huge costs involved in setting up coworking spaces which can really sting in rural areas, so this is a huge step in cultivating a truly wholesome, Australian startup ecosystem."