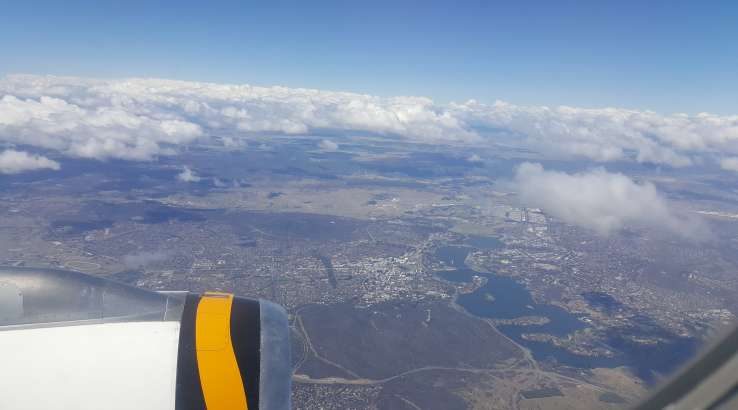 And just how much demand will there be for the service?

I admit it, folks; I have a problem. I'm dangerously addicted to the endless sea of sub-$30 flights discount carrier Tigerair keeps offering. That also means I'm stupidly prone to jumping on "milestone" flights for the airline.

Back in 2011, I took the first Tigerair flight after it was allowed to resume flying following a safety crackdown. More recently, I made a special trip for Tigerair's first-ever flight into Canberra. So it wasn't surprising that when Tigerair announced it would add Brisbane-Canberra flights to its existing Melbourne-Canberra options, I decided I needed to be on the first run. Hey, it was only going to cost $10 if I got in quickly, so why not?

The flight was indeed only $10, but since I live in neither Brisbane nor Canberra, there were other issues to consider. The plan I came up with? Fly to Brisbane on Tigerair the day before for work, take the first flight at 10:30am on Thursday 15 September and then train back from Canberra to Sydney. Most people would find that amount of travel tedious, but not me.

"Cancelled due to engineering requirements"

However, the whole thing nearly went pear-shaped. On the day of my Brisbane flight, I got a text telling me the flight had been delayed by two hours due to "engineering issues". Annoying, but not earth-shattering. I rearranged my day accordingly.

I was actually on the train to Sydney airport when I received the second text message:

Bugger. So I rang up, and wasn't on hold for too long before I was chatting with a Tigerair representative. It turned out Tigerair had three choices on offer:

What's missing? That's right, moving me onto an alternative service so I could actually get to Brisbane. Even though Tigerair is owned by Virgin Australia, apparently that wasn't an option. (I was soon to discover why.) 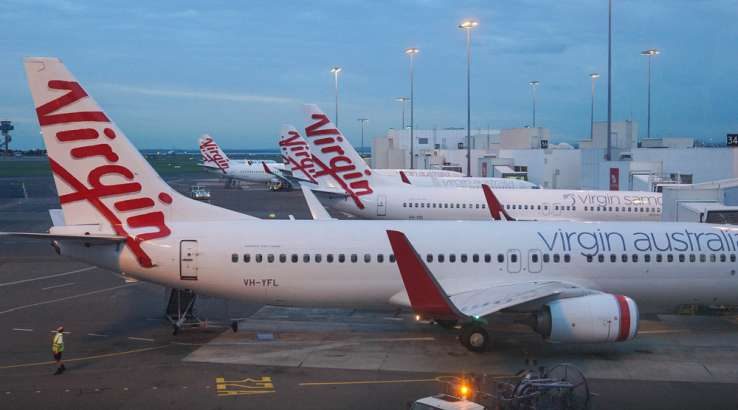 Though tempted to kick up a big fuss, I restrained myself. Firstly, I was in a crowded train carriage and didn't want to come off like a psychopath. Secondly, the cancellation was not the call centre worker's fault, so piling onto them would be entirely unfair. Thirdly, the flight had only cost me $60.

I pulled out my laptop and starting researching alternatives. Weirdly, it turned out the cheapest available flight to Brisbane was actually on Qantas later on Wednesday night for $170. I finished booking myself a seat just as we pulled into the airport train station, and then immediately checked in on my phone. That's a personal first.

Once I was in the Qantas lounge, I realised why an alternative flight wasn't a likely option. Sydney had been reduced to using just one runway (rather than the usual three), due to excessively strong winds. Flights were being cancelled left, right and centre. Luckily, my Brisbane connection wasn't one of them. But under those circumstances, it's not surprising that spare seats for Tigerair customers couldn't be sourced at any cost.

Tigerair Brisbane-Canberra: Not so crowded

With that drama out of the way, the actual Brisbane-Canberra trip almost felt like an anticlimax. We landed only 5 minutes behind schedule, which actually counts as "on time" in official statistics. We were greeted on the ground by a camera crew and handed some Canberra tourism brochures, but other than that it was business as usual. 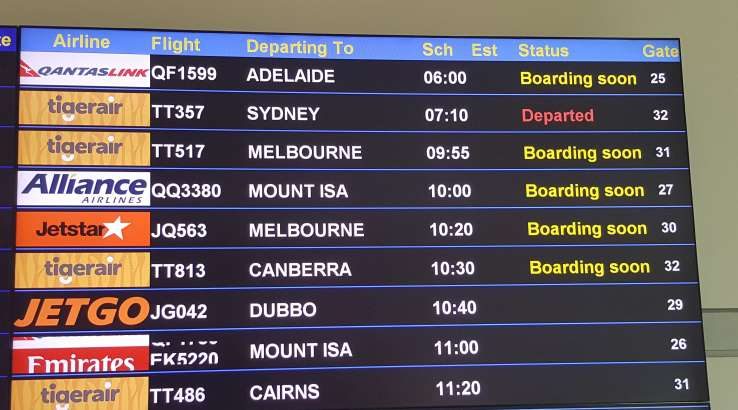 One observation, however. The press release from Tigerair yesterday about the first flight included this quote from head of communications Vanessa Regan: "Today's inaugural flight from Brisbane to Canberra is completely full, which is a great sign of things to come."

The flight was certainly not "completely full", as you can see in the picture below, which I took after the front door was closed: 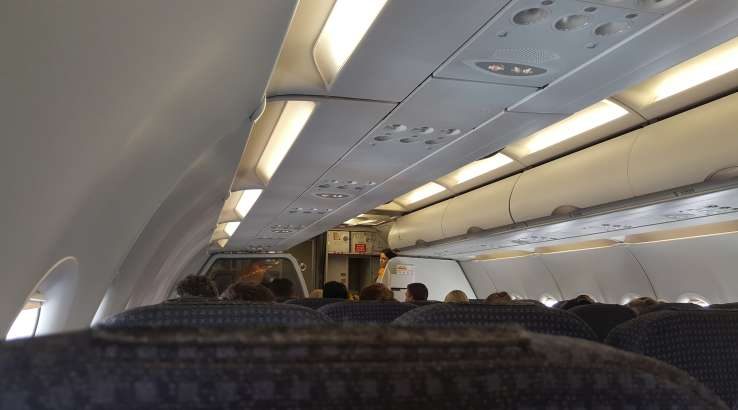 It's always possible that a lot of people booked and then didn't show up at the last minute, after the release had already been sent. But it's very unusual to be on a Tigerair flight with that many empty seats. If that keeps up, I can't imagine Brisbane-Canberra continuing three times a week for too long.