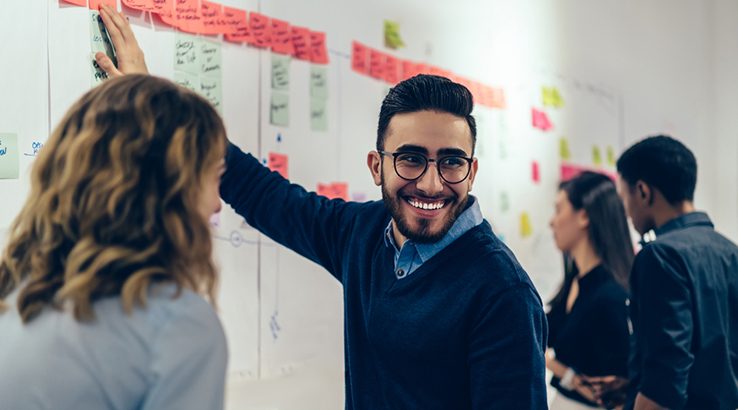 Australia was put on the fintech funding map last year.

A new report from CB Insights has shown the impressive growth of venture capital (VC)-backed fintech funding globally between 2014 and 2018. While funding in Australia wasn't enough to be listed for the years 2014-2016, the 2019 Fintech Trends to Watch report shows that $69 million of fintech funding came from VCs in 2017. This grew to $343 million in 2018, representing a 396% year-on-year growth.

In 2018, Australia also made it on the "mega-round" fintech funding map, with an Australian fintech scoring funding of over US$100 million in a single round. The fintech that closed this funding round was digital business bank Judo Capital, raising AUD$140 million (US$104 million) in August 2018. In December 2018, it also received an additional $350 million debt facility from Credit Suisse.

Judo Capital's funding round was reported to be the second largest in Australia's startup history. At the time, co-founder Joseph Healy said it reflected the market.

"We're extremely proud to have raised what we believe is the highest equity raising, pre-revenue, of any start-up in recent Australian corporate history, reflecting the huge demand for banking services from small and medium-sized businesses."

CB Insights' report also details a number of fintech trends to watch in 2019. While these are global in nature, one which is likely to play out in Australia is "the battle for deposits". The report points to a number of examples of fintech startups, including Australian neobank Xinja, obtaining their own banking licences.

"Fintech startups that want to replace the old guard of banking are leveraging regulatory tailwinds and applying for charters and licenses with respective regulators," the report said.

CB Insights makes the argument that the battle for distribution will start with deposits.

"If a customer's money is already being deposited in an app, introducing new products – such as savings and investment accounts – can be seamless."

Digital neobanks such as Xinja and Volt have obtained licences to be able to offer banking products, which include deposit products, in Australia. Both have also engaged in various forms of funding rounds, Volt with an $8.5 million corporate funding raise from Collections House and Xinja with two crowdfunding raises.

However, the two Australian neobanks face international competition from players like Revolut, which, valued at $1.7 billion dollars, is already a fintech unicorn in its own right.

You can view the full report at CB Insights.