Fintech comes of age in Australia: Monthly revenues up 200% in 2017 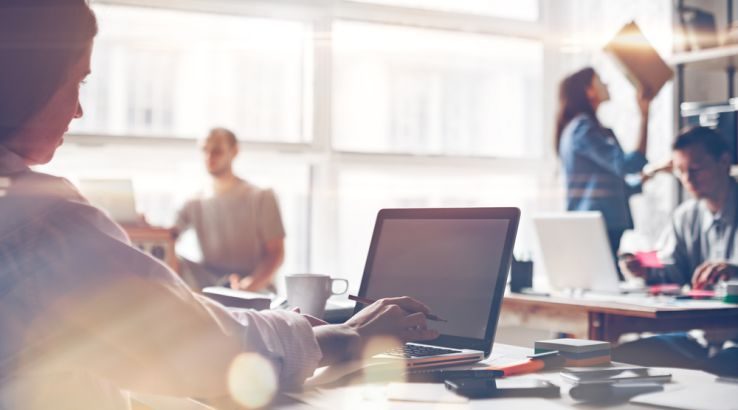 There are fewer pre-revenue startups and the number of fintechs aged under one year has dropped significantly.

Fintech startups are making more money, they are planning overseas expansions and the market is made up of more mature companies, according to the new 2017 EY FinTech Census.

The census, based on surveys with 166 Australian fintech companies, was launched today at the Collab/Collide Summit in Melbourne and revealed a maturing fintech market in Australia.

Of particular note is the increased revenue in the fintech space. Median monthly revenue growth of post-revenue fintech companies is up 208% from June 2016 to June 2017, and one-quarter (24%) of fintechs reported that their revenue increased 700%.

“The fact that the industry has experienced a tripling in median revenue is a strong sign that fintech firms are acquiring customers and making strong inroads into the traditional financial services sector,” said Simon Cant, the chair of Australia's national association for the fintech community, FinTech Australia.

The revenue stage of a company (pre-revenue vs post-revenue) has also changed since last year. In 2016, pre-revenue companies made up 43% of the market, but this has dropped to 29% in 2017. The survey results also suggest that the founders who are starting companies in the Australian fintech space have a lot of experience. The average fintech founder or CEO has started 2.1 companies and 31% have started more than three.

But while the survey shows a lot of good in the market, Cant says we still have a way to go.

"There is a vast amount of work we need to continue to undertake to remove some of the barriers to our industry’s growth. This includes growing and diversifying our talent pool and driving ongoing policy and regulatory reforms.”

One issue that was revealed in the previous survey was the lack of gender diversity in the fintech sector. This year's results show this is still a problem. The study shows that 83% of fintechs are founded exclusively by males and they are employing males to work for them, with more than three-quarters (76%) of employees being male. Unfortunately, female participation in fintech has barely changed, seeing only a 2% increase to 24%.

However, while the gender problem permeates the fintech industry, FinTech Australia deputy chair and founder of MoneyPlace, Stuart Stoyan, said the results provide evidence for FinTech Australia to advocate for policy and regulatory change.

“Our programs have included a speaker gender equality target at the Intersekt Festival, ensuring at least 30% of the FinTech Australia board are women and by promoting a Female FinTech Leader of the Year award at our annual Finnies awards,” he said.

But while there are still areas to improve, the results of the survey show a strong, maturing sector. There are approximately 600 startups in Australia's fintech ecosystem and they employ over 5,000 people. And the majority have ambitious plans for the next 12 months. The results show that 75% expect to grow their revenue, 63% expect to grow their employee rate and 54% plan to expand overseas or expand further overseas.

“This year’s results show that Australian fintech has really started to come of age, with substantial increases in the proportion of fintechs that are now-post revenue as well as those that are planning international expansion," she said.

“Coupled with an impressive average year-on-year revenue growth, there have clearly been some great strides made in the last year. But there is still more work to be done if the sector is to reach its full potential.”