FinTech Australia GM: “We need to move with how our fintechs move” 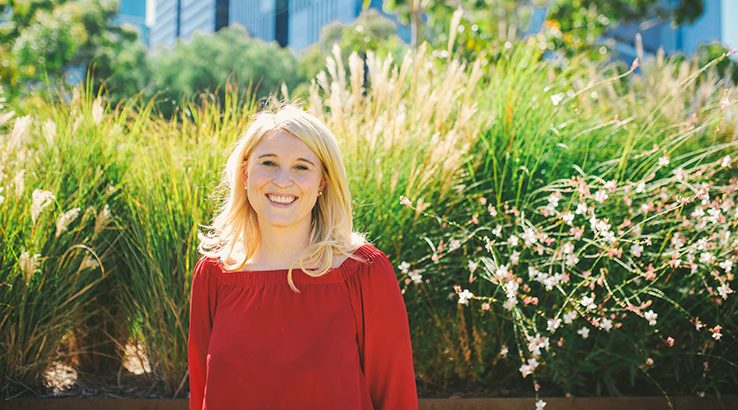 Rebecca Schot-Guppy on expanding the association's focus and a strategy shift borne from within its own ecosystem.

Expanding the fintech ecosystem was one of the first priorities for newly appointed general manager of FinTech Australia Rebecca Schot-Guppy. She along with fellow board members have travelled to member meet-ups in Brisbane and Sydney so far this year. Next on the agenda is Melbourne for a meet-up at Stone and Chalk in Docklands this Wednesday with Perth to follow.

Schot-Guppy said the meet-ups are centred around FinTech Australia being present in all the ecosystems, but that the timing was right to engage with members.

"The takeaways from the meet-ups were that member engagement is very positive again. We had all the board directors in Sydney, and we had Brian and Paul in Brisbane, and I think some members were really happy to see that high level of board engagement at FinTech Australia."

Three new board members have been appointed to FinTech Australia, which includes an additional board member in Queensland, to reflect the renewed focus on all of Australia's fintech ecosystem.

It's been a period of change at Australia's national fintech association. In September 2018 CEO Brad Kitschke, who was the former director of public policy and government at Uber Australia, stepped down for health reasons after only four months in the role. And this year came a highly publicised shift in strategy.

"We've announced the change in strategy that we're focused on collaboration and partnerships, which is also to help our members scale through connections and access to customers," she explained.

Schot-Guppy says their new positioning was born out of a dialogue that started at last year's Intersekt festival, and so is in line with what members want.

"When FinTech Australia started, we all thought fintech was going to disrupt banking as we know it, and in some cases, it will," she said. "[But] mostly our fintechs actually get their customers from incumbents, being banks, professional services firms, or consumers. So, as an organisation, we need to move with how our fintechs move, and we need to embrace what the ecosystem's doing."

"I think it's been a topic of conversation for quite a long time," she said. "I think the feedback from that has been incredibly positive."

In 2019, Schot-Guppy says the association is not going to stop being an advocate on behalf of their members by doing the policy work to make the ecosystem ripe for growth.

"You can expect that we continue to advocate on behalf of our members, making sure that the regulation before parliament, foster innovation, and fintech growth. So we'll still continue to be the voice for all our members."