Qantas versus Virgin: Which airline has the best vaccination bonus? 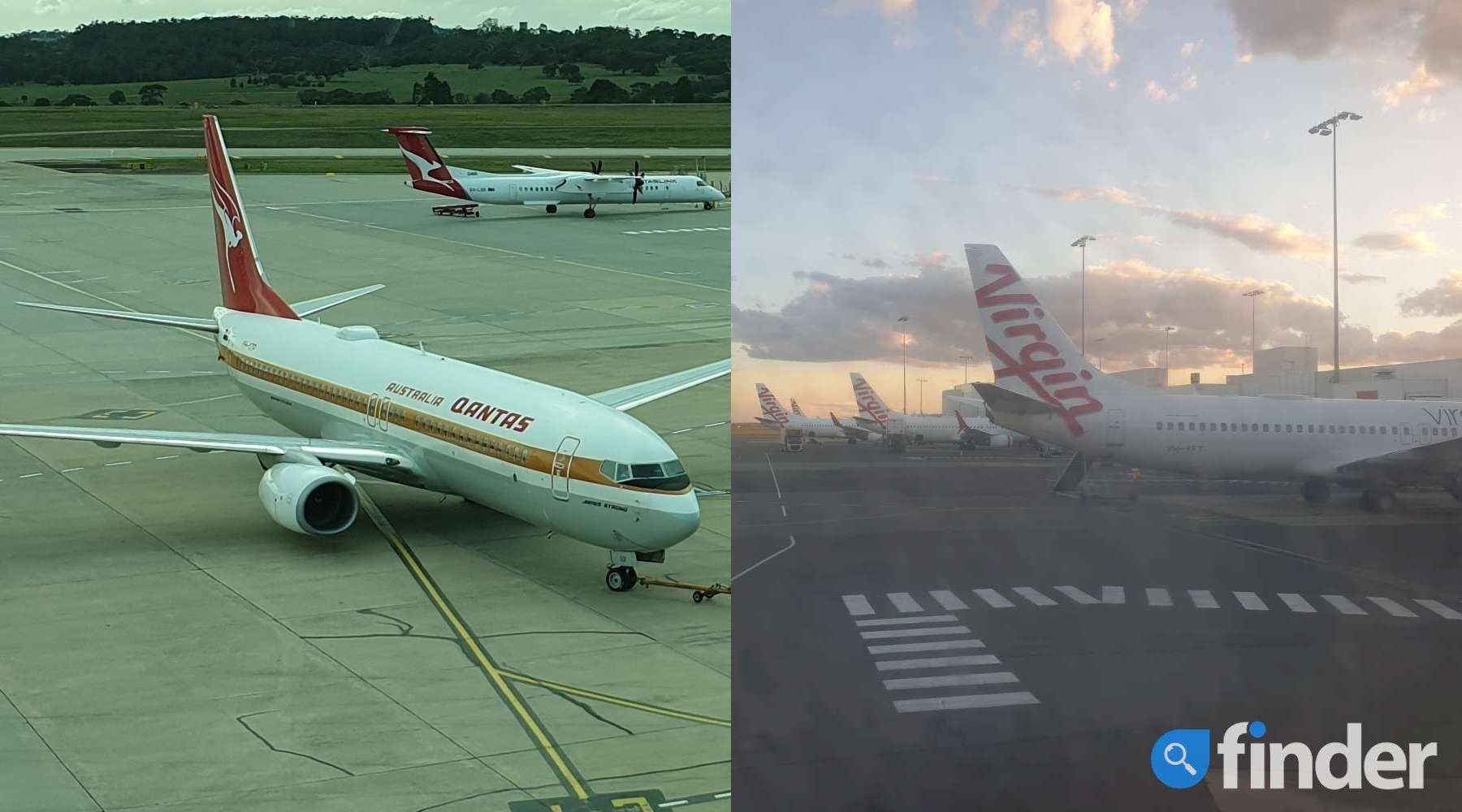 Millions of points on offer, but how likely are you to get them?

The long-running rivalry between Qantas and Virgin now extends into which airline is offering the best bonuses for Australians who have received their COVID-19 vaccination.

This week, Virgin announced full details of its VA-X and Win competition. The centrepiece there is that one lucky member will win 1 million Velocity Points. Other prizes on offer include return Business and Economy flights and Virgin Lounge memberships. 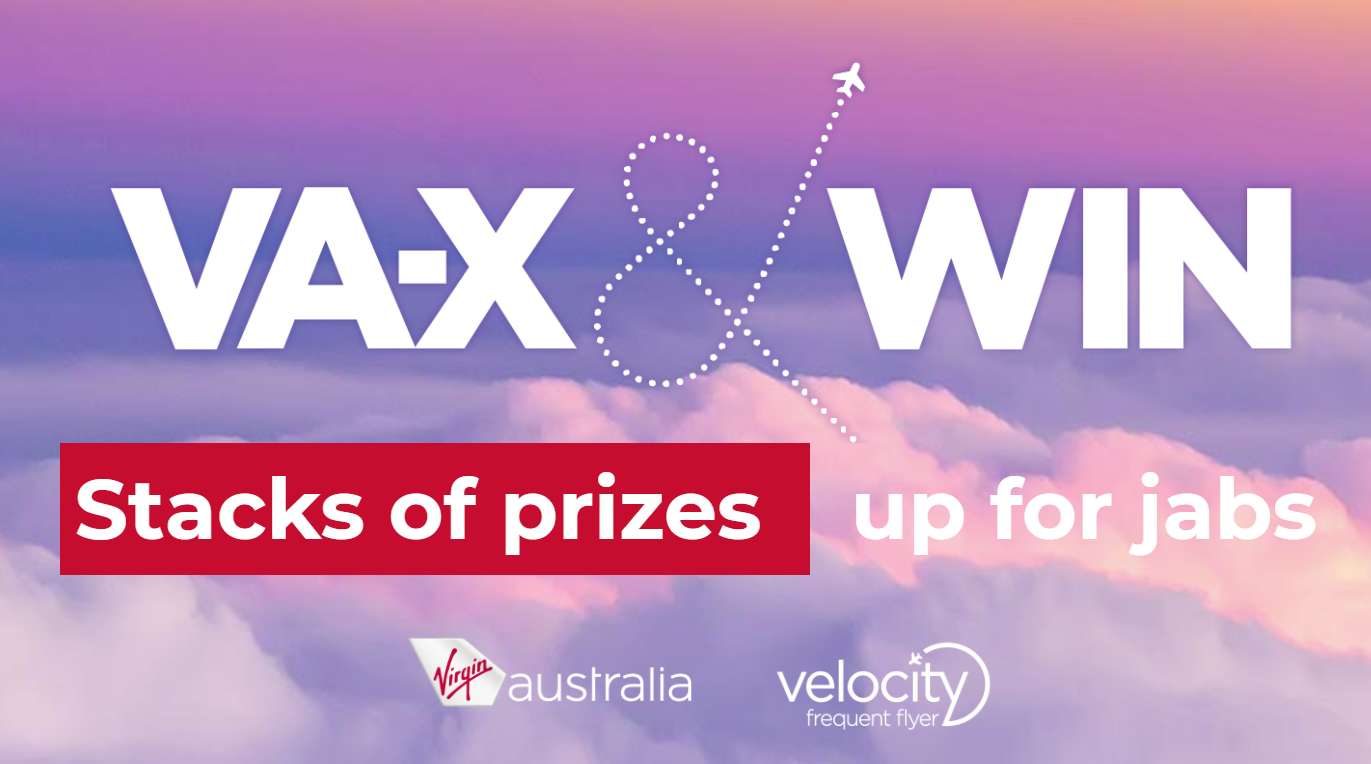 That announcement comes just after Qantas unveiled its own Vaccine Rewards promotion. Qantas also has a competition element featuring a year of free flights. However, unlike Virgin, it is also offering a reward to any vaccinated frequent flyer who registers.

You can choose between Qantas Points, a discount voucher or Status Credits. I've already written about which of those choices is the best value.

Qantas Frequent Flyer has over 13 million members, while Virgin's Velocity counts over 10 million members. Many people (myself included) will be members of both schemes. Obviously, since there's no cost to register or enter, it makes sense to sign up for both. But that doesn't mean they're equally good.

The longstanding Points Finder rule is Actual points always beat a competition to win points. I'll enter any competition I'm eligible for to win points, but I'll still be happier when I get a guaranteed top-up. And that applies to Qantas here. It comes out ahead.

Remember, your odds of winning with either airline are low. The total number of prizes Virgin is offering is just 251. With 10 million members, that equates to a 0.003% chance you'll be a winner. The Qantas odds are so low my spreadsheet insisted on using scientific notation to represent them. 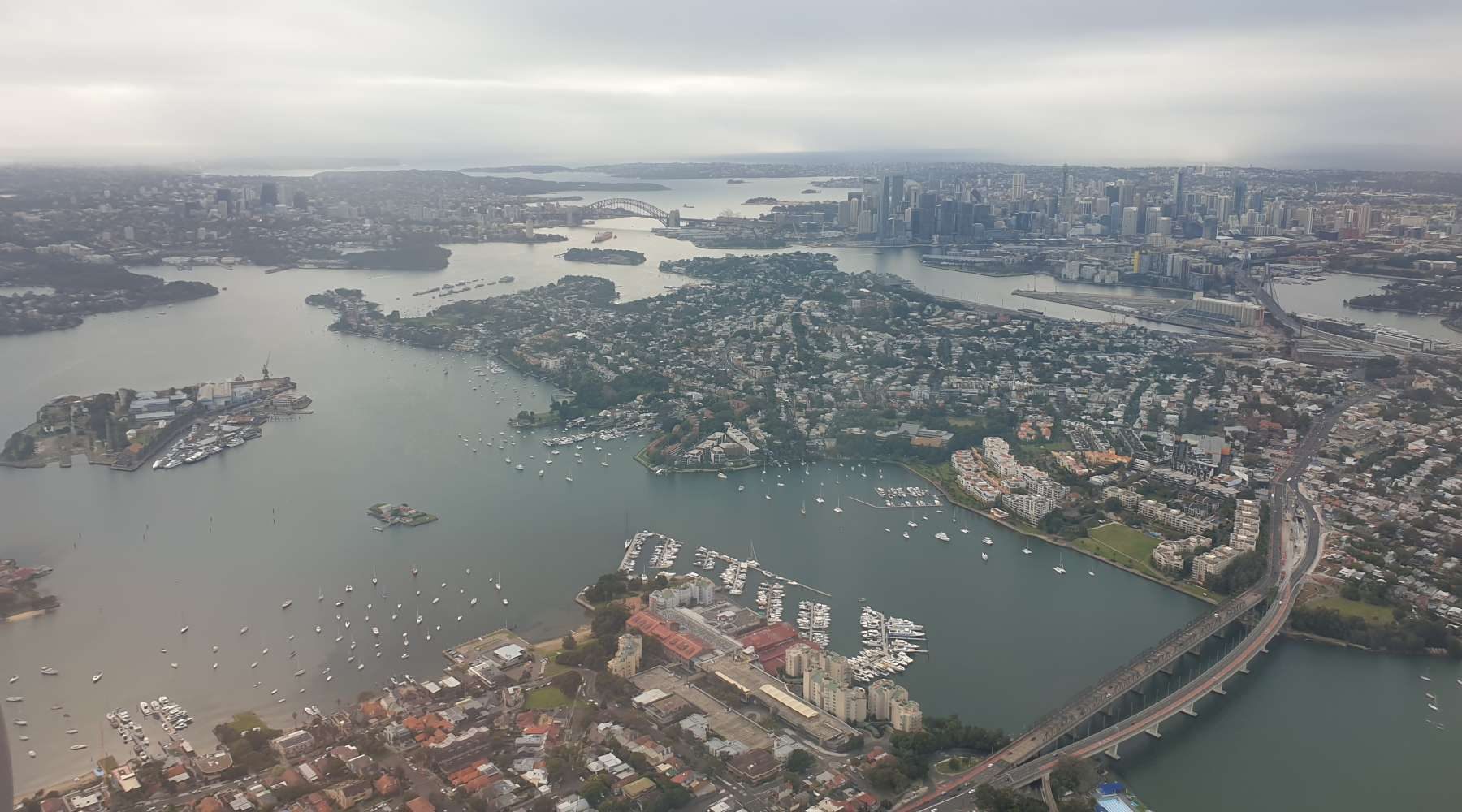 One other interesting insight? In the competition terms, Virgin values 1 million Velocity Points at $30,516.43. That means it assumes that each 1,000 Velocity Points is worth $30.52.

That lines up with our Points Finder rule that you should always get at least $20 of value from each 1,000 points you spend. That's not too hard.

As an example, 1 million Velocity Points would score you 14 return Sydney–Perth flights in Business. Those typically cost $2,400, which adds up to $33,600 over 14 flights.

That suggests Virgin used a similar calculation to work out the points value. Incidentally, it also underlines that Virgin isn't factoring international flights into its plans or value calculations any time soon, but that's a topic for another time.