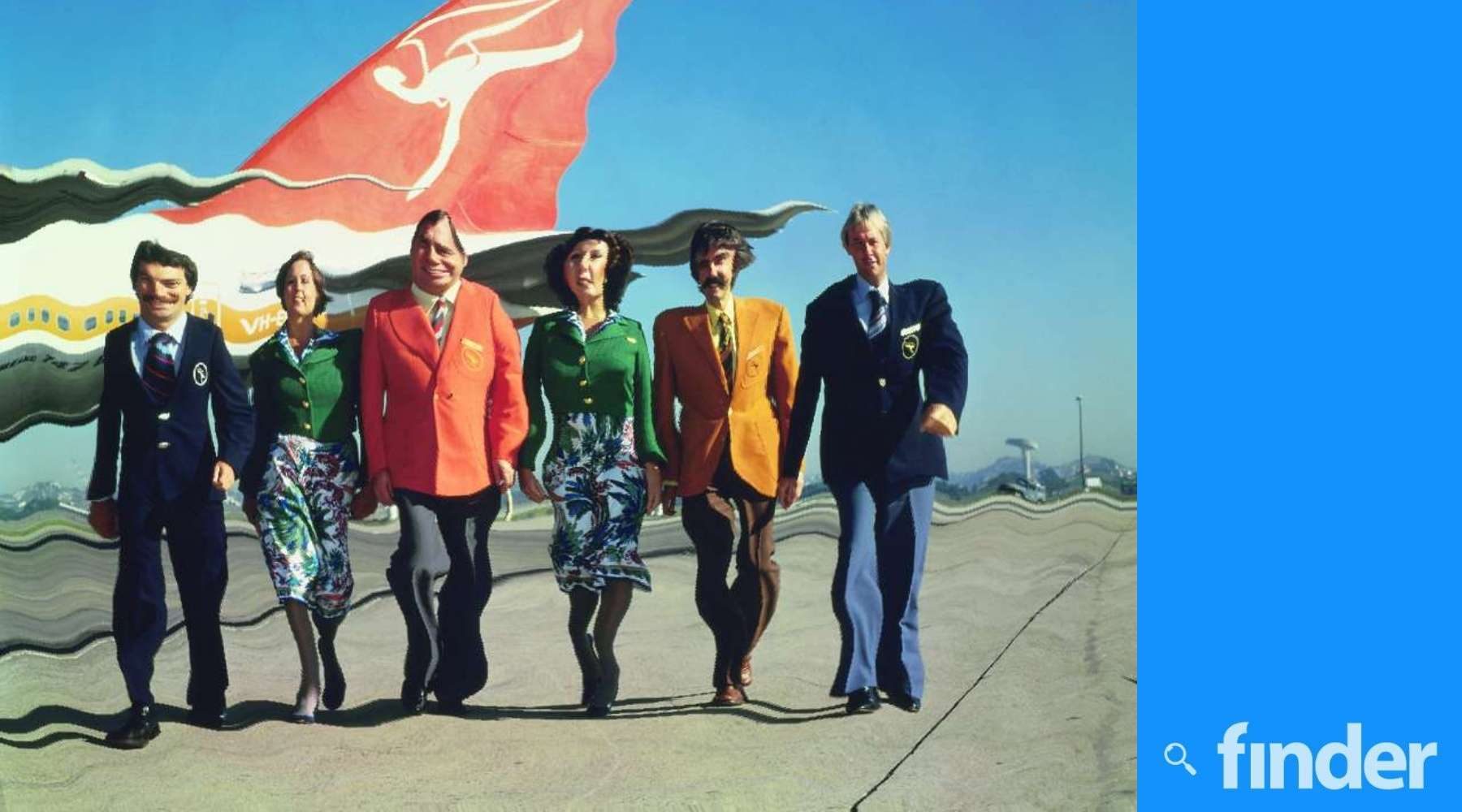 Just how much could you make from a Qantas "digital art collectable"?

Australia's biggest airline Qantas is throwing its propellors into the turbulent skies of NFTs.

Australia's biggest airline is inviting frequent flyers to register "expressions of interest" in "a new set of digital art collectables".

"Using blockchain technology, each piece of digital artwork will be one-of-a-kind allowing you to buy, own, collect and sell your unique tokens," the registration page notes.

I'm guessing we'll see photographs or other evidence of rare Qantas moments in the initial batch. Think the paperwork for Qantas' first A380 service, or pictures from the cockpit on the first flight on a new route.

What makes this particularly interesting for frequent flyers is the promise that "the initial buyer of a Qantas NFT will be able to earn Qantas Points".

Concrete details are scarce. Qantas says the initial batch of NFTs will launch "mid-year" but hasn't said much else.

But we can make some informed guesses as to whether the Qantas NFTs will be a solid investment, a momentary hype bubble or something in between.

How many Qantas Points will you earn from a Qantas NFT?

Qantas hasn't revealed yet how many you'll get from buying a Qantas NFT.

But it seems a safe assumption that, like most points-earning activities, you'll get 1 Qantas point per $1 spent.

If that proves true, those NFTs might be an interesting way to slightly boost your points total.

However, they won't earn anywhere near as much as getting a good frequent flyer credit card sign-up deal or buying a seat on a Qantas flight.

So if you're buying one, you should either really want it for its own sake, or be prepared to look at it as a longer-term investment with an uncertain future.

"It will be interesting to see how Qantas approaches this, especially with the Qantas Points element," said Finder's NFT expert and global reviews editor Tegan Jones. "This is a unique twist, as the earning potential of legitimate NFT artworks through on-selling is generally set up to benefit the artist, who continues to receive a cut of every sale."

It seems likely that Qantas will award those points to the initial purchaser separately to the actual purchase – the same approach it takes with many bonus offers, where Qantas Points earned can take time to appear.

How will the Qantas NFTs actually work?

Non-fungible tokens (NFTs) aren't as confusing as they might first appear.

Finder's Block Climbing podcast has a great episode talking through the basics of NFTs.

But essentially, NFTs are just a way of selling unique digital items, using the blockchain to prove ownership.

You don't need to understand all the technical details. You just need to know that showing ownership of an NFT is much easier than (say) proving that your signed ABBA LP actually features real signatures from the members of the group.

So if you decide to sell your rare Qantas-certified NFT for an image of its first A380 flight, the next buyer can be confident of its provenance. And if they're willing to pay more than you did, you'll make a profit.

Whether they'll want to pay more is a very open question.

Media headlines often zone in on how much the value of individual NFTs has increased.

One recent auction of NFTs was tipped to raise more than US$30 million.

But just like any other form of collectable, the price you can actually resell them for depends on demand.

A quick search on eBay reveals plenty of sellers of (say) older Qantas-branded luggage, but not so many buyers.

So the jury is out on that one for now.

"Until we know exactly what these Qantas NFTs are and how they'll be technologically set up, it's impossible to comment on whether they're worth considering," Jones points out. "After all, the value of NFTs is mostly determined by what the Internet thinks they're worth. And perhaps aviation aficionados will determine a digital piece of Qantas history is worth quite a bit?"

"However, it's worth remembering that while there is likely longevity in the technology behind NFTs, they are undoubtedly in a bubble at the moment – one that is filled with a great deal of risk even outside the scams and stolen artwork. So like with anything speculative, even when backed by a large company, do your research and never bet what you can't afford to lose."

How green will Qantas NFTs be?

Qantas is promising that "Qantas NFTs will be released with net zero emissions, using low-carbon platforms and carbon offsetting".

One recurring criticism of cryptocurrency is that the energy required to run computers to maintain the blockchain makes it environmentally damaging.

Qantas has been keen to emphasise its own environmental credentials, most recently with the launch of the Qantas Green frequent flyer tier.

The impact of NFTs on the planet is definitely worth considering. The fact Qantas says it will look at "offsets" suggests it may not be choosing a highly friendly approach to begin with.

But if you're a frequent flyer, your impact from flights is more immediate and more measurable anyway.

One of my standard rules with any flight I book is to make sure I pay for carbon offsetting.

That's not a perfect system, but it's better than doing nothing.