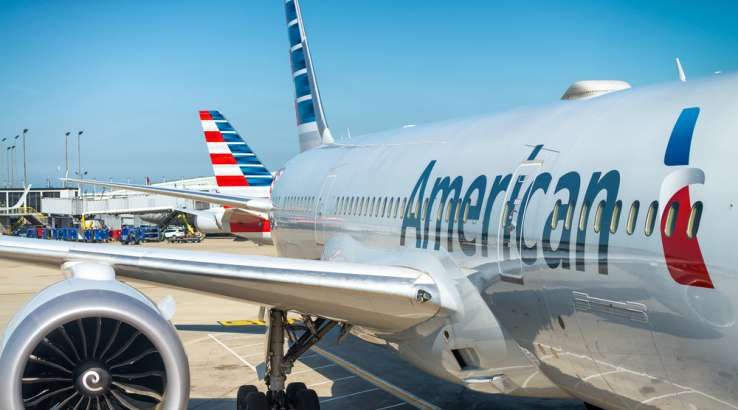 The long-simmering expanded business venture between Qantas and American Airlines is finally starting to bear fruit.

Qantas today announced a host of changes that will make flying with AA more rewarding for Qantas Frequent Flyer members.

Top of the pack is an increase in the number of Qantas Frequent Flyer points and Status Credits Qantas passengers earn on AA codeshare flights from Australia to the US. Historically, the points earned on these journeys have been much lower than for similar journeys on Qantas' own aircraft.

The increases, which kick in for flights from 1 October 2019, vary depending on which class of ticket you purchase. The single biggest points increase is in regular Economy flights from Australia's East Coast to Dallas, where the points earned has increased by a whopping 103.59%, up from 2,125 to 4,900. The number of Status Credits you can earn on a discount economy flight from Australia's east coast to the US west cost has jumped by 200%. Across Flexible Economy, Premium Economy, Business and First, the number of Status Credits for most flights has doubled.

Check out the tables below for full details of the changes in Qantas Frequent Flyer Points and Status Credits for flights between Australia and the US.

The number of Status Credits you can earn on domestic AA flights has also increased. Given that AA is the only points-earning choice for oneworld alliance members when flying within the States, this is a welcome change, and could potentially help regular fliers advance their Qantas status more quickly.

A similar pattern occurs for flights from New York or Boston to Dallas, with Status Credits doubling across all fare classes.

The increase is slightly less generous in cheaper fare classes when flying from the East Coast to West Coast, or vice versa, as you can see in the table below:

Qantas has expanded the number of codeshares it has on AA flights from Dallas Fort Worth and Chicago. The Chicago change reflects Qantas' recent announcement of direct flights from Brisbane to Chicago from April next year. In total, 50 new routes and 28 new codeshare destinations have been added.

One other small change: you can now use Qantas Points for Premium Economy Classic Reward flights on AA, which wasn't possible previously.

While both Qantas and AA are founder members of oneworld, the two airlines announced plans to expand their cooperation back in early 2018. The plans were quickly approved by the ACCC in Australia, but US regulatory approval took much longer and only kicked in this year.