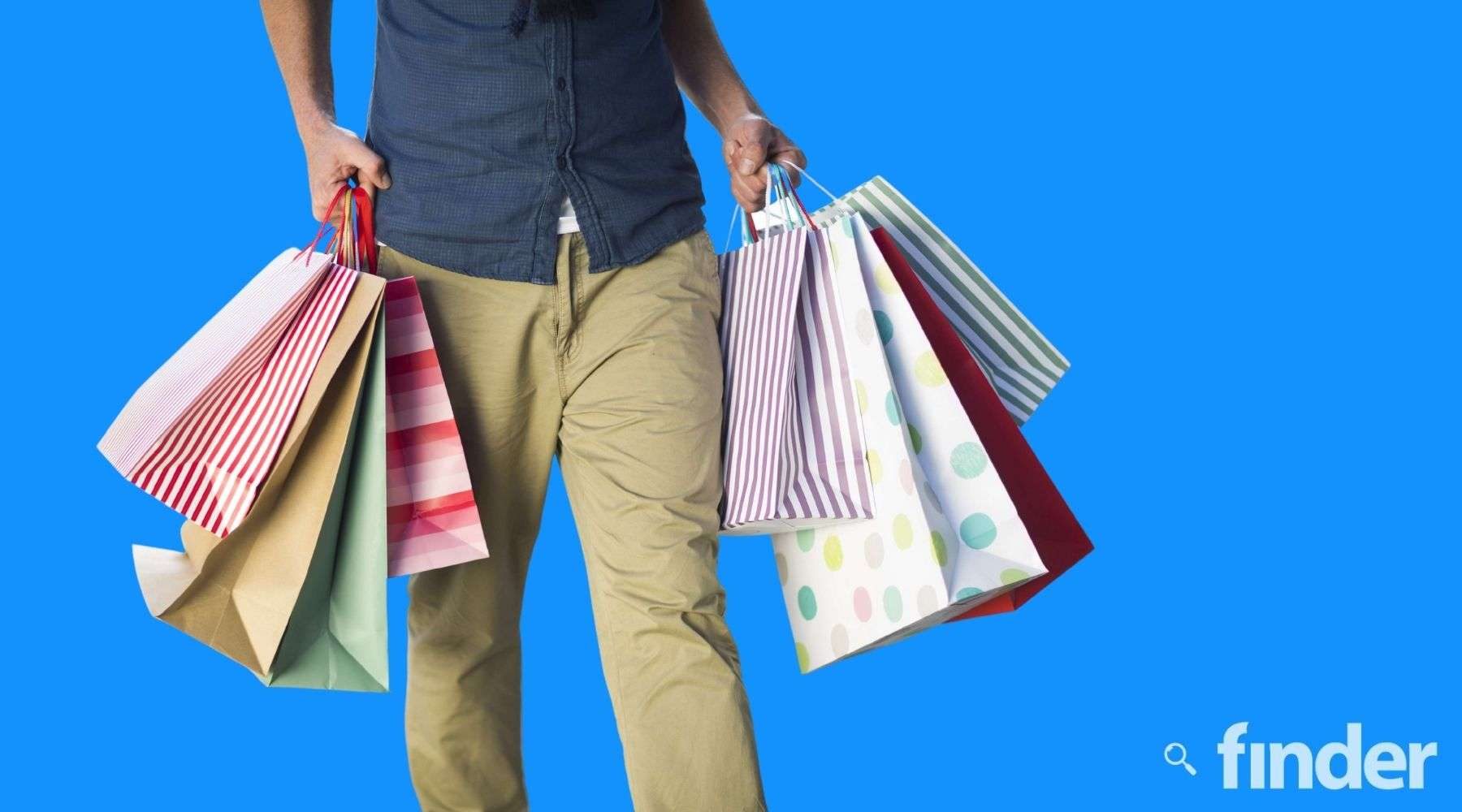 More than half of us would try a bank buy now pay later product, new research suggests.

New research shows that while Australians are increasingly keen on buy now pay later services such as Afterpay and Zip, they'd trust them more if those services were provided by a major bank.

52% of Australians said they would be highly likely to use a bank buy now pay later service, according to a report from research firm RFI Global.

A frequent criticism of buy now pay later is that it can lead consumers into a "debt spiral". However, if you always make your regular buy now pay later payments, it can be an affordable way of managing your money.

"Our research suggests that most BNPL users are averse to debt," said Kate Wilson, RFI Global's global head of consumer credit, deposits and payments. "They want to buy what they can afford and are aware of the dangers and cost of credit."

Nonetheless Australian regulators remain concerned about the impact of buy now pay later, with research by ASIC suggesting 1 in 5 users do end up paying fees.

Unsurprisingly, "no interest" is the most appealing feature for Australians, with 46% of those surveyed by RFI Global saying that's their favourite feature. That's much higher than the global average of 33%.

Amongst those surveyed, 31% said they thought a bank-based service would be more secure, and 27% said it would be more reliable. Convenience is a big factor here too: 37% felt that being able see a consolidated view of their money in one place would be useful.

The Big Four are trying to tap that potential. The Commonwealth Bank has launched StepPay, its own take on buy now pay later.

Many have also launched "no interest" credit cards, such as NAB's StraightUp, CommBank's Neo and Westpac's Flex. While these cards don't charge interest, they do have a monthly fee if you have a balance owing, which makes them very similar to buy now pay later in practice.

The challenge for banks is that people think they'll charge more. 35% of those surveyed said a bank buy now pay later service would likely be more expensive. That hasn't been the case with the services launched to date, but the Big Four will need to tread carefully to avoid alienating customers.

Weirdly, 49% of frequent buy now pay later users in Australia said they would be willing to pay a fee for the service. That wouldn't make it the most affordable way of managing your money.

But don't forget that the same also applies to a credit card, which can offer other benefits such as building up your credit score profile and earning you rewards points. So consider your choices carefully, and always make payments in full, however you're getting credit.

Want to get your finances under control? Use the Finder app to track all your accounts and your credit score.