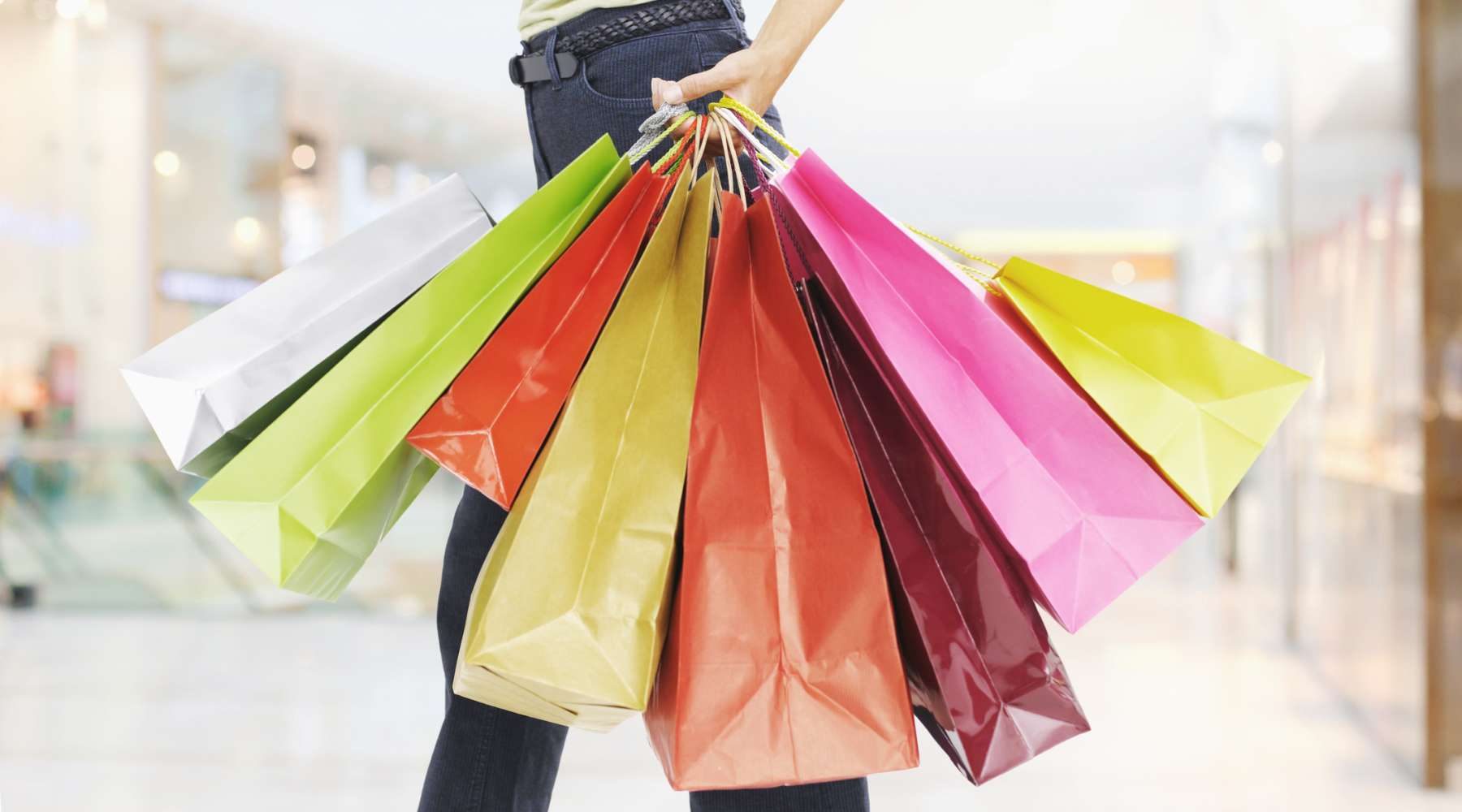 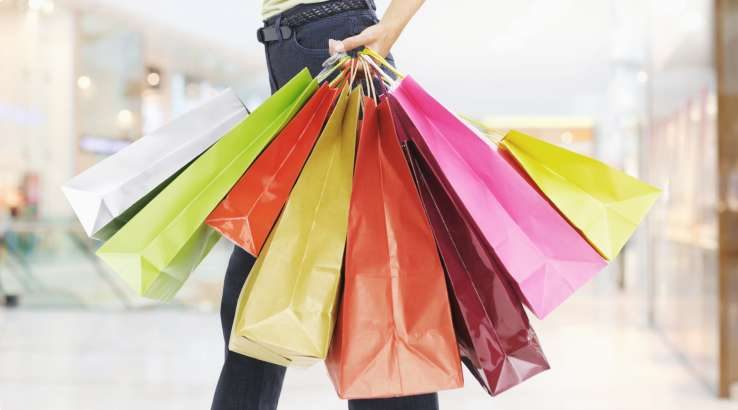 Late payments are a $43-million-a-year business.

Buy now pay later services like Afterpay, Zip and Humm are soaring in popularity in Australia, and so are the fees we're paying to use them.

That adds up to $43 million a year across the six biggest providers (Afterpay, BrightePay, Humm, Openpay, Payright and Zip).

The total amount of credit extended through buy now pay later has also doubled, ASIC found, with 32 million transactions in the 2018-19 financial year.

Buy now pay later services typically don't charge any fees if you make all your instalment payments on time.

However, if you miss a payment, you'll have to pay a late fee. Some platforms also charge a percentage value of the original purchase if you don't keep up your payments.

Those services make most of their money through fees charged to retailers, but the new figures demonstrate that late fees and other consumer charges are also a major source of income.

The good news is that the research suggests most Australians are using the services responsibly.

But if you've ever found yourself paying a late fee for buy now pay later, you should be taking a close look at your finances and considering other alternatives.

Buy now pay later services are popular, especially among younger users who may not qualify for more traditional forms of credit such as credit cards.

However, some social welfare bodies have expressed concerns over the lack of regulation in the sector.

The growing popularity of buy now pay later has also seen new options such as "monthly fee" credit cards emerge, but these also need to be considered carefully.