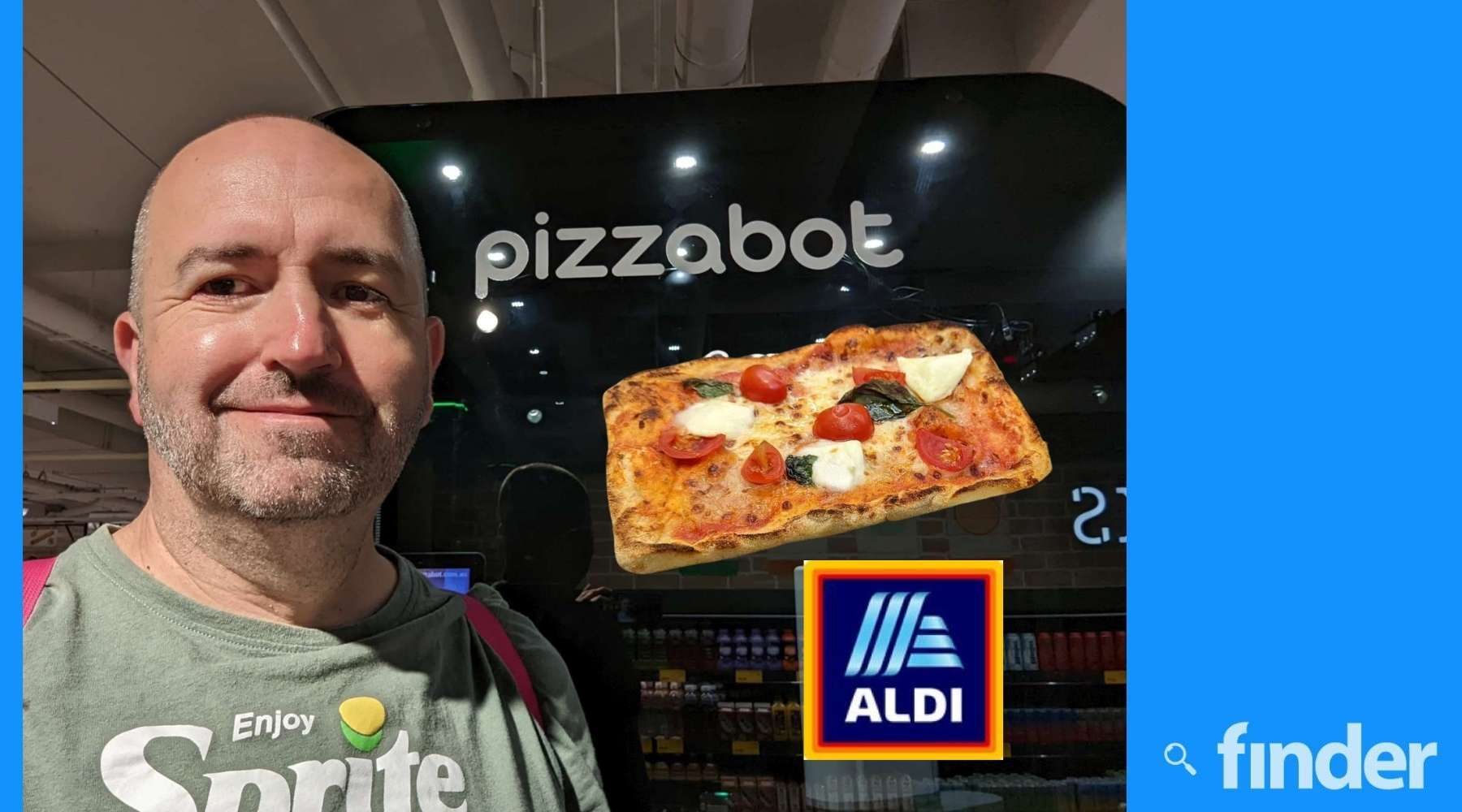 As soon as ALDI announced it was launching a robot-operated pizza vending machine in one of its Australian stores, I knew its output would have to join my list of weird dietary experiments and questionable shopping choices.

I mean, why wouldn't you? Iconic bargain supermarket and hot greasy Italian classic. What's not to love?

A couple of things, it turns out, but let's cover the background first. 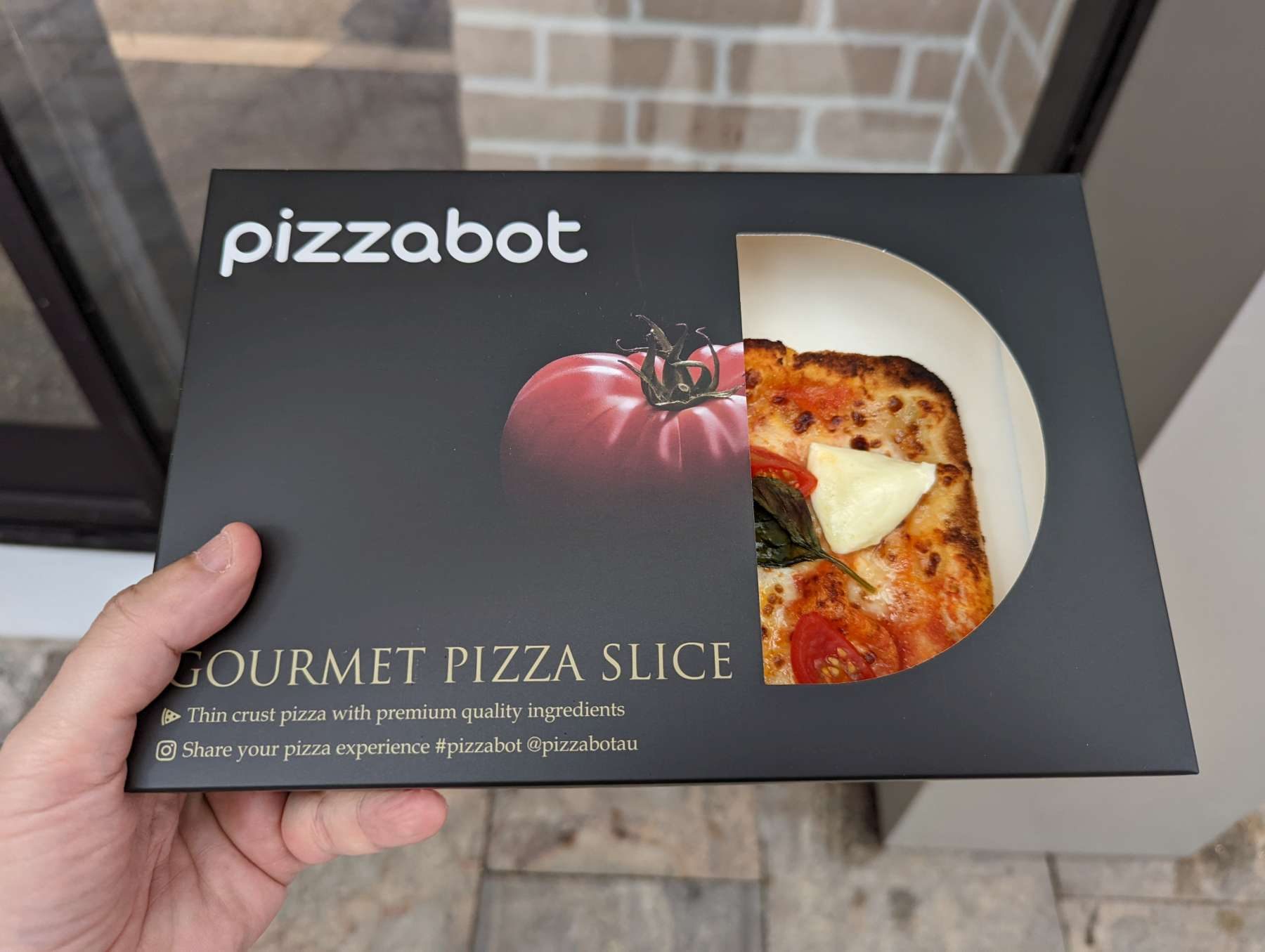 What is the Pizzabot and where is it operating?

The Pizzabot machine was designed by a gang of Australian mechatronics engineers. The basic process is neatly demonstrated in this video:

This particular Pizzabot machine is a "temporary" installation in Aldi's North Sydney outlet. That store is a concept trial branded as the "Corner Store", offering more takeaway snacks and ready-prepared meals than a standard Aldi. 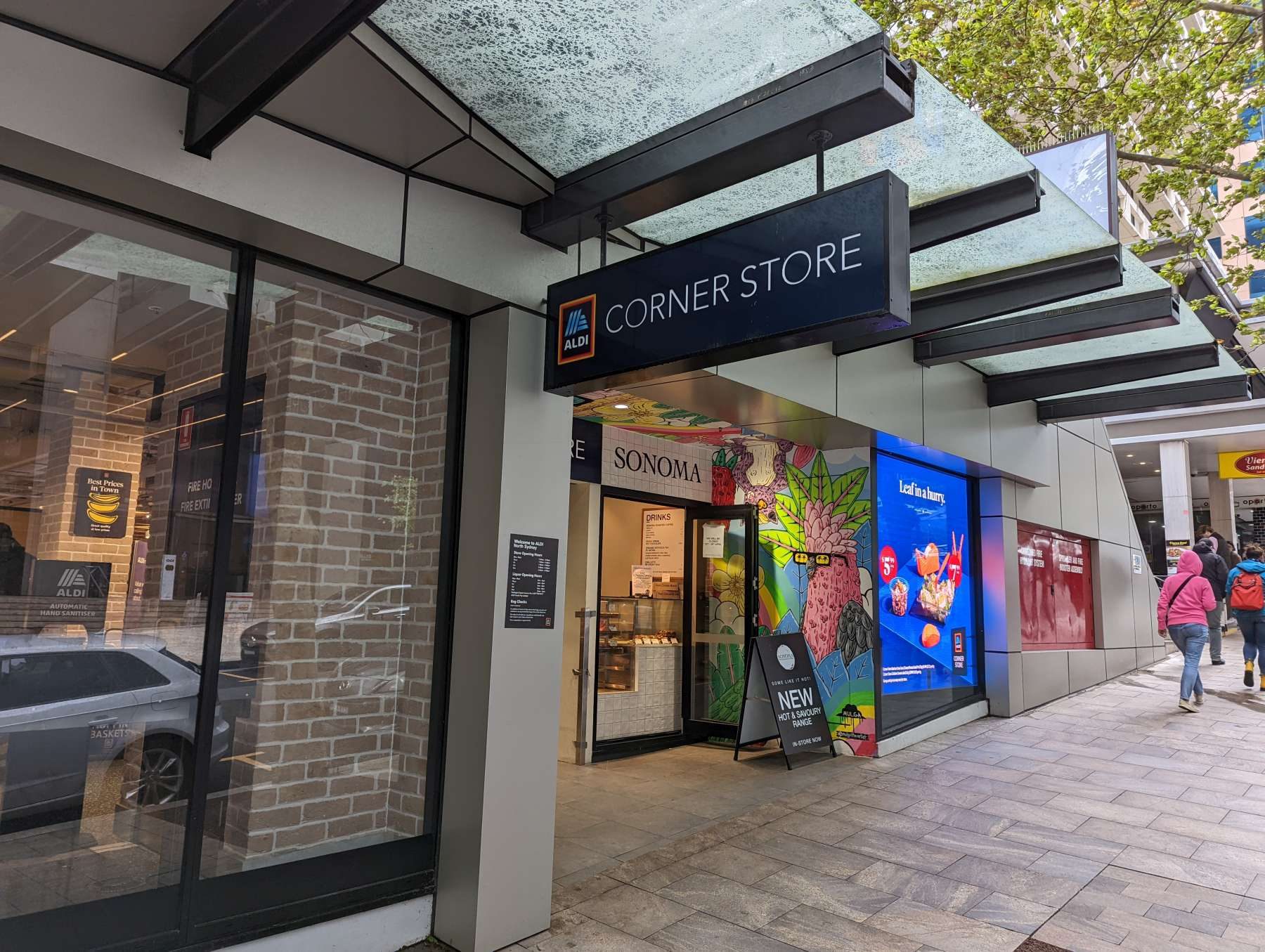 It even features (gasp) self-service checkouts. Normally ALDI is very much against those in its Australian supermarkets.

But this branch is all about "delighting customers with innovation", the promotional guff says. As such, the Pizzabot fits right in.

Attempt #1: No Pizzabot for you!

My first visit to North Sydney (a characterless corporate wasteland just near the Harbour Bridge) to test the Pizzabot ended in failure.

Entering the store, I quickly located the Pizzabot machine, as promised, near the Special Buys. 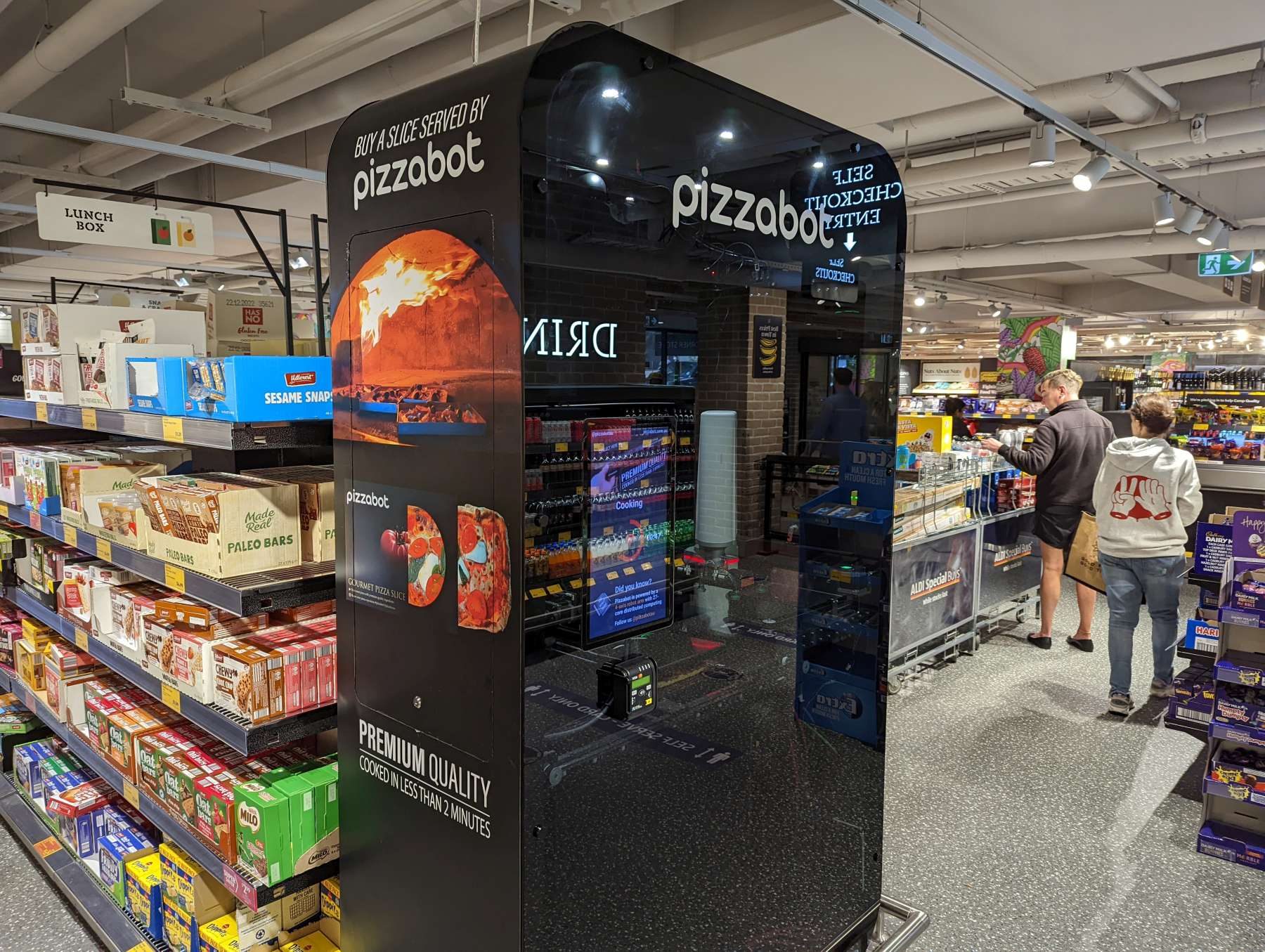 But its screen greeted me with this heartless message:

Hi, welcome to Pizzabot! Sometimes we have to service the machine. It will be available again very soon. 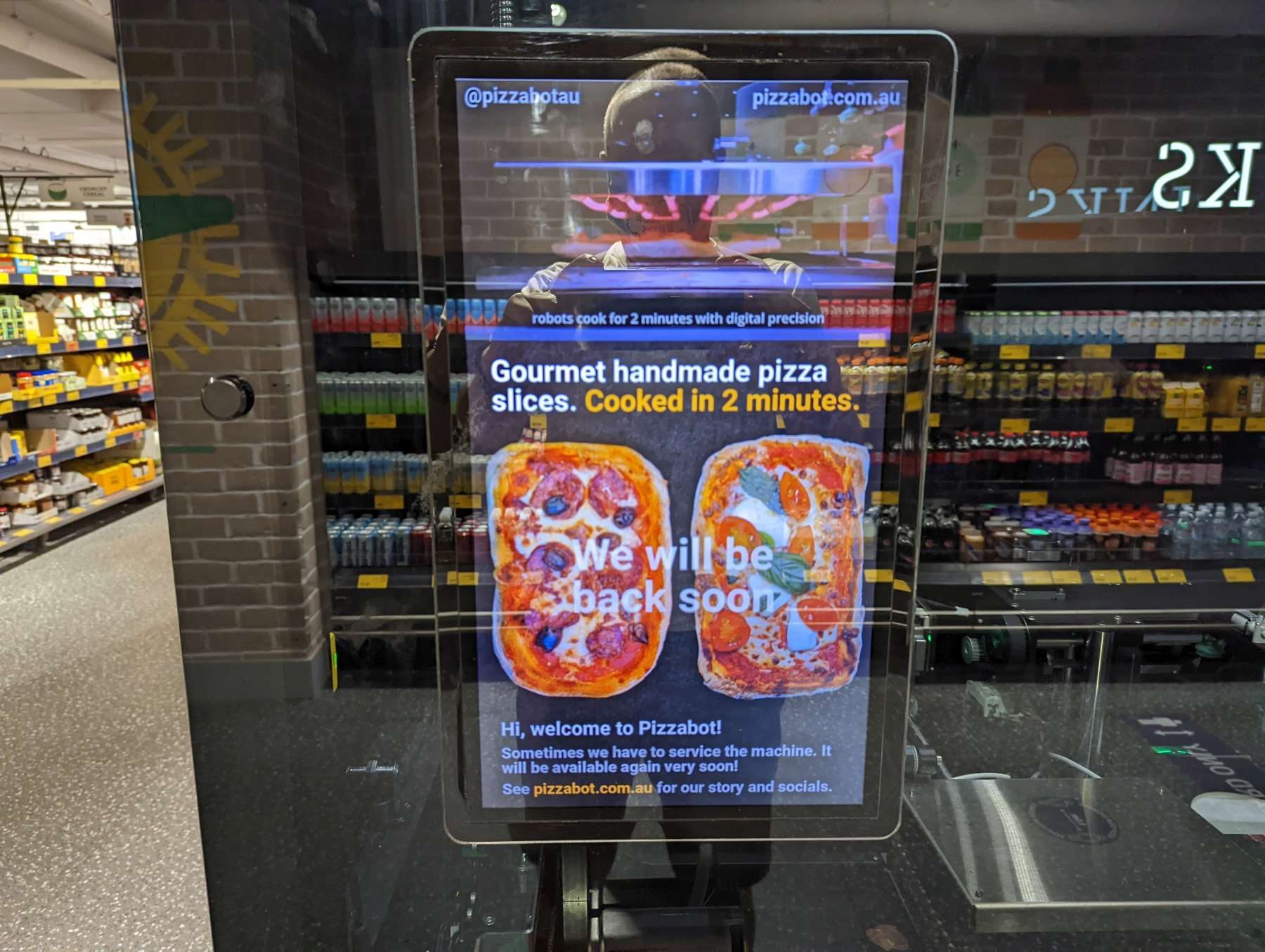 There was no indication of when "very soon" was, and I didn't have time to wait around. Presumably once the Pizzabot runs out of ingredients, it shuts down until someone can reload it.

Attempt #2: Australia, your pizza is ready

Fortunately, on my second try a couple of weeks later, everything was running properly. 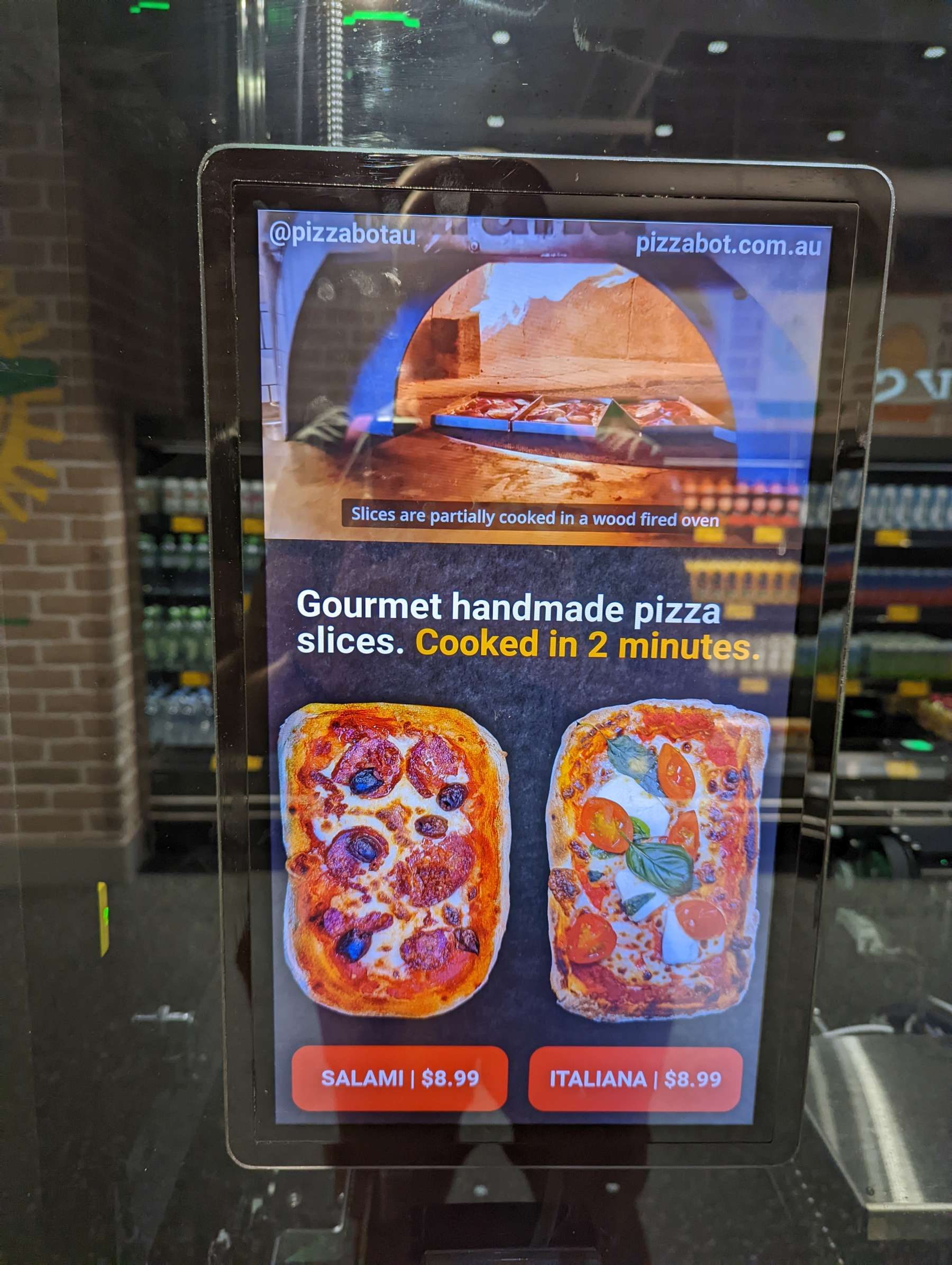 I opted for the Italiana pizza, since I'm vegetarian. There's also a salami-laden version for the carnivores. No pineapple option in sight, which at least avoids unwinnable arguments in the aisles.

Tap your selection, tap your credit card to pay and the process kicks off. (No, you can't pay with cash. This is the robot-driven future, not 1977.)

A pre-prepared and partially cooked pizza slides between two heating plates and is cooked for just under 2 minutes. A timer on screen stops you feeling too impatient. 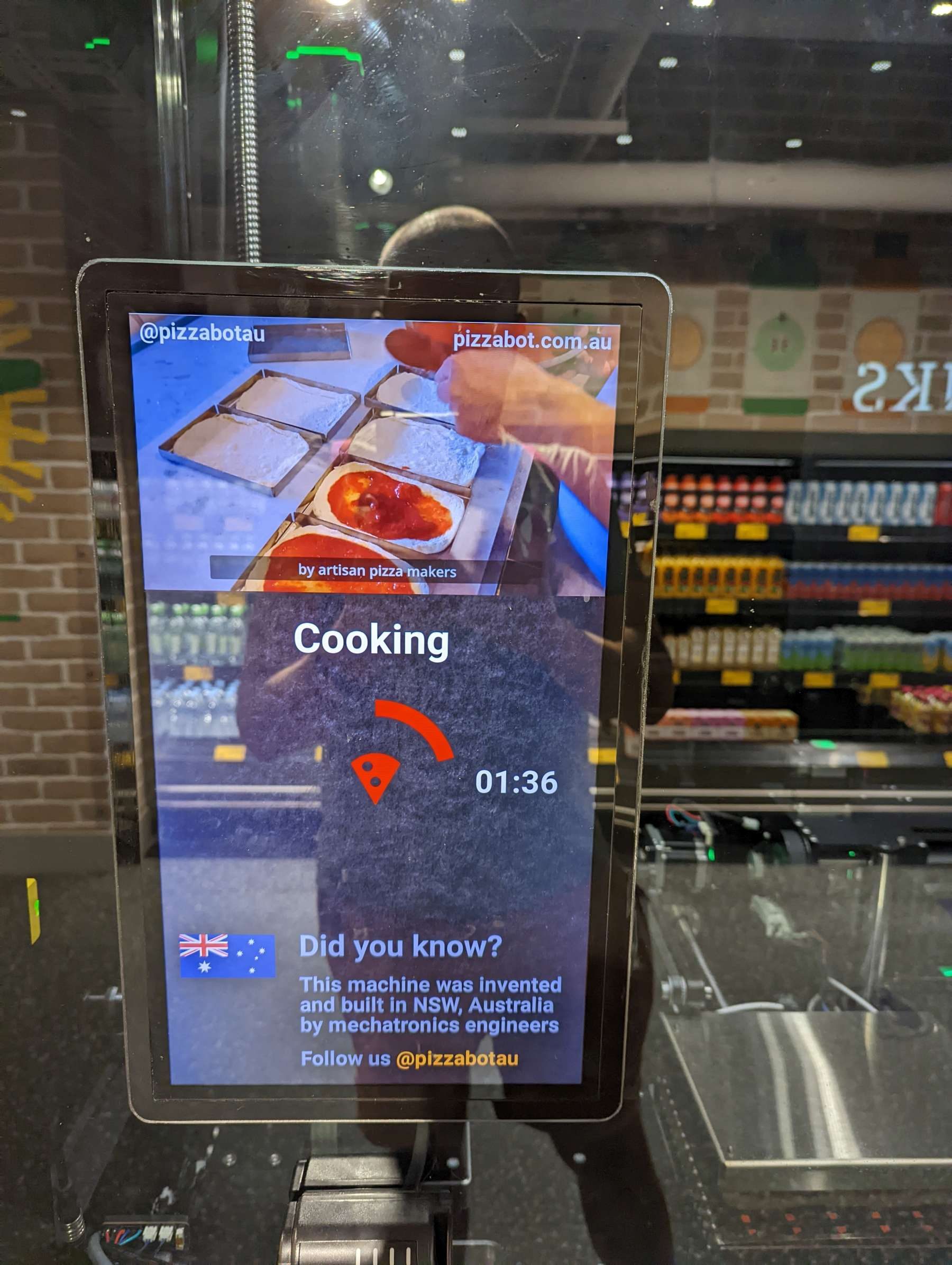 The pizza is pushed by a robot arm onto a cardboard box, which another robot arm neatly folds up. Then it's dispensed. The whole thing is over very quickly. I tried taking some photos of the action but the reflecting glass made that tricky, as you can see. Once the pizza emerged, I vacated the store, found myself a table in the nearby shopping centre and settled down to eat it. 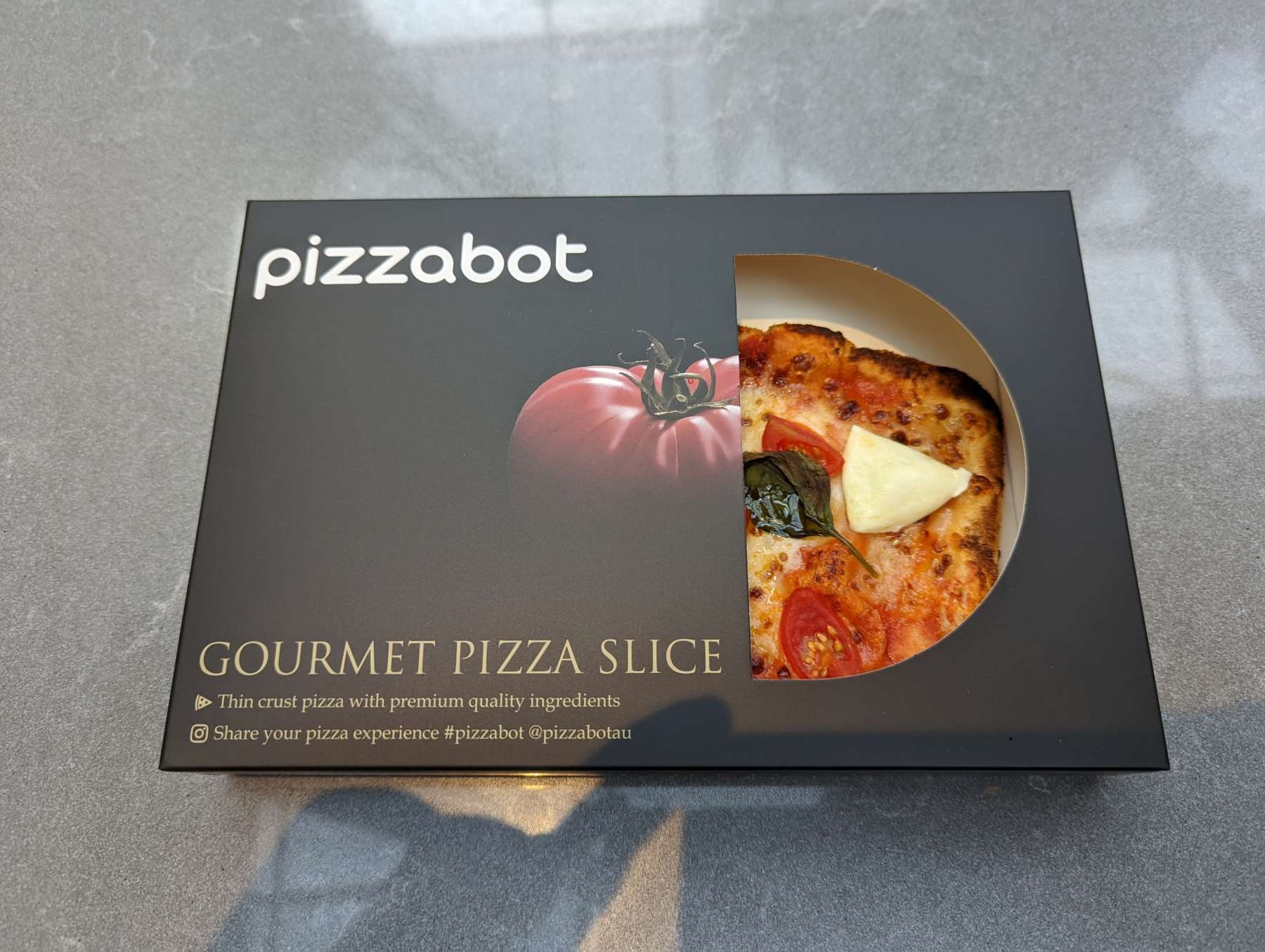 Objections? Well, a rectangular pizza appears less authentic than a round one. That format very much seems a decision designed to make the boxing process easier.

More tellingly, the $8.99 price tag is pretty high for the amount of food you get. This really is just a single medium slice. I'd get a lot more bang for my buck with a Domino's pick-up. So much for using a robot being cheaper. 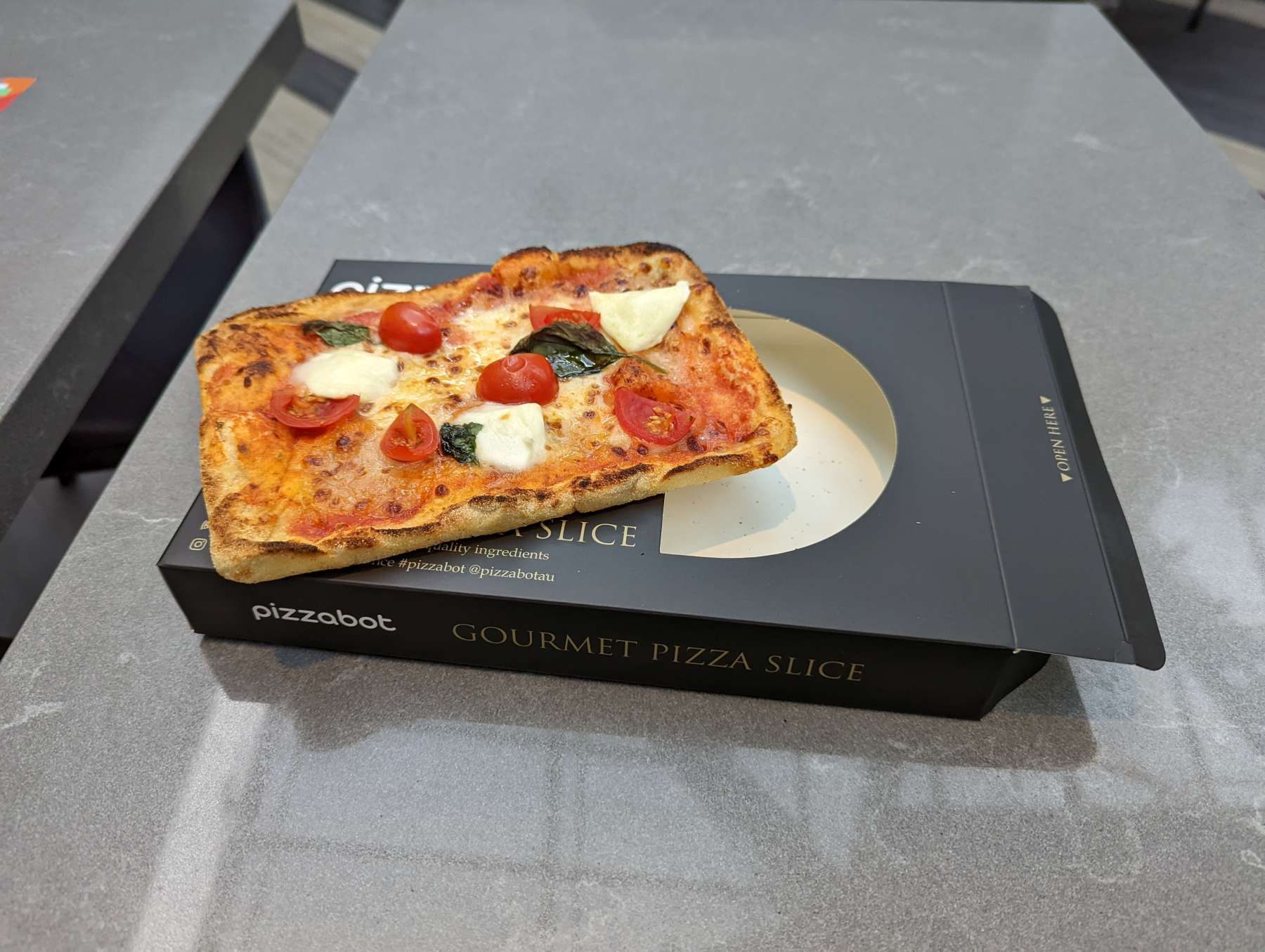 But in terms of taste, I have no complaints. You wouldn't mistake this for something from a wood-fired oven, true, but it's acceptably chewy and well-heated, with some nicely crisped edges.

The sauce isn't too overpowering or salty, a common cheap pizza flaw. And the tomatoes and cheese are fresh and flavourful. I had no trouble finishing it.

Bottom line? I wouldn't make a second trip just to eat this pizza. But if I'm in North Sydney anyway, I might be tempted for a quick Italian snack.

ALDI hasn't said exactly when the Pizzabot will retire, but has said it's a temporary trial. So if you are tempted, get in quick. Want to make money from pizza rather than wasting money on it? Look into buying shares in Domino's.

Angus Kidman's Findings column looks at new developments and research that help you save money, make wise decisions and enjoy your life gmore.