Finder to the Node: Optus hikes prices and Aussies warm to the NBN 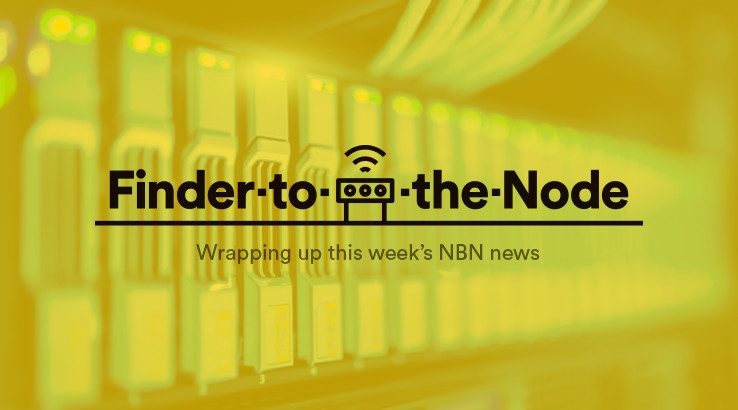 Complaints down, prices up

Optus ups the price of its NBN plans

In a bold move, Optus has increased the price of its NBN plans by as much as $15 per month.

Paying more without receiving more would be a tough sell, so Optus has thrown in a few extra goodies to offset the price hike. All its NBN plans now come with unlimited standard local, national and mobile calls by default as well as a subscription to Optus Sport, its sports coverage platform currently dedicated to the English Premier League.

Folks looking for an Internet and entertainment package also benefit from the new Optus plans. The telco's previous entertainment-focused offering included a Fetch Mini set-top box, but this has now been upgraded to a Fetch Mighty, which allows you to record up to 585 hours of live TV across as many as 6 channels at once.

Despite this added value, the price hike is still sure to sour a lot of Aussies. When asked by iTnews for the reasoning behind the move, an Optus spokesperson explained that the company is settings its sights on the premium end of the broadband market.

"We believe Optus's new offering reflects the value of service for our new premium fixed plans," said the Optus spokesperson.

Outrage for the NBN is simmering down

It's no secret that a lot of Aussies are unhappy with the NBN. Whether it's lacklustre speeds, installation woes or the protracted nationwide rollout, people have been vocal about airing their concerns since day one.

However, that ire might be fading if the latest report from the Telecommunication Industry Ombudsman (TIO) is any indication. Over the six-month period from July 2018 to December 2018, complaints regarding both the connection and service of the NBN dropped compared to the same six-month period in 2017.

Having fewer complaints is a positive sign, but there's still plenty of room for improvement. For both connection and service issues, the NBN received a larger proportion of complaints than did mobile networks or other non-NBN networks.

Ombudsman Judi Jones acknowledged this in comments accompanying the report:

"While this decrease is encouraging," said Jones, "we continue to work with phone and internet service providers, the telco industry, and regulators to address issues as they arise and to improve the customer experience."

Need a new broadband plan? You should compare your NBN options. You can compare plan choices based on the NBN technology available at your address in our NBN plan checker.