Finder to the Node: Sky Muster and NBN profits both down 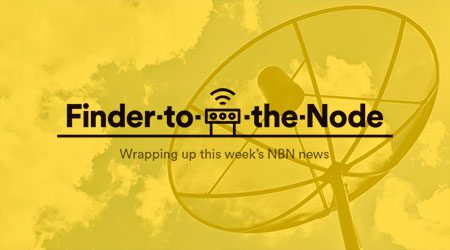 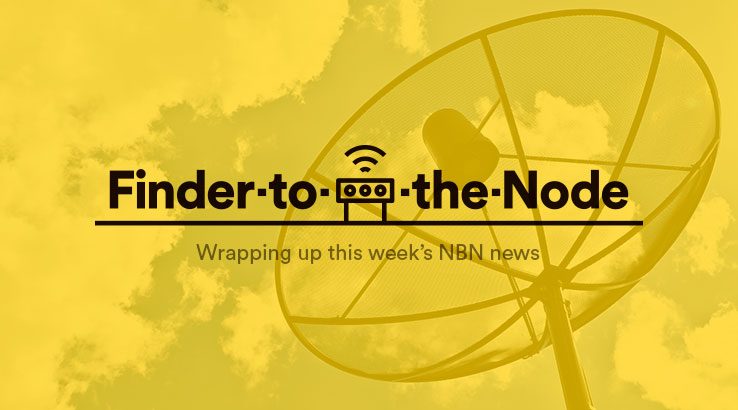 Sky Muster services crash to earth, as do Vocus' profit margins in our round-up of all the week's NBN news.

Like any other broadband service, NBN services are subject to intermittent outages. As CRN noted, MyNetFone had one in this last week, but that's for fixed line services where data services, as well as cabling and connectivity, can be accessed by technicians as long as there's a vehicle of some type handy.

It's a little trickier if the connectivity is orbiting the earth at rates above 20,000km/hour.

You can't easily send up a tech with a spanner in those circumstances. Sky Muster Satellite NBN services suffered an outage late last week, with ITNews reporting that it was due to a planned software update that went somewhat awry. NBN Co apologised for the outage, but all services should certainly be back up and running by now.

It's a rather common story for NBN internet providers to complain about the CVC charges. In very broad terms it's the price NBN providers pay NBN Co for the bandwidth their users are expected to gobble up. Finder's own Angus Kidman has a great easy explainer here if you're still befuddled.

Vocus, owner of the Dodo, iPrimus and Commander brands in the NBN space has announced that it's no longer going to focus on acquiring new NBN customers in all circumstances.

In its first quarter results, as reported at ZDNet, the company stated that NBN pricing was "simply too high", and as a result it was going to pull back somewhat from racing to grab new customers.

Vocus isn't quite out of the NBN game, with a promise to continue servicing existing customers and providing them quality services, but it does see its future focus on alternative broadband delivery platforms, such as 5G.

Vocus isn't alone in blaming the NBN for declining revenues, with both Telstra and Optus recently blaming the national network for dips in overall income.

Is NBN Co missing its speed goals, or not?

NBN Co has been on a push of late to get more Australians on to higher speed tier NBN plans. Last year was the "Focus on 50" promotion, and this year it's offering RSPs discounts on the top-tier 100Mbps plans.

However, it's not just an obsession with download rates because those higher-speed plans also deliver more money into NBN Co's coffers, which is a necessary part of its business plan.

The problem for consumers may well be whether or not your connection can actually manage those higher speeds.

As ITNews reports, while NBN Co says it will meet its own goals of providing 90% of premises with at least 50Mbps capability, that's for national coverage. If you break it down to a state-by-state level it's not an even spread.

Great news for Northern Territorians, with a projected 96% capability rate once ADSL services are decommissioned, and acceptable for Victoria (92%) and New South Wales (91%). For other states, it dips down a touch. Queensland only just misses the mark at a projected 89%, as does South Australia at 88%, but residents of the ACT will only hit 84% according to NBN Co's own figures.