Finder to the Node: ACCAN calls for consumer compensation 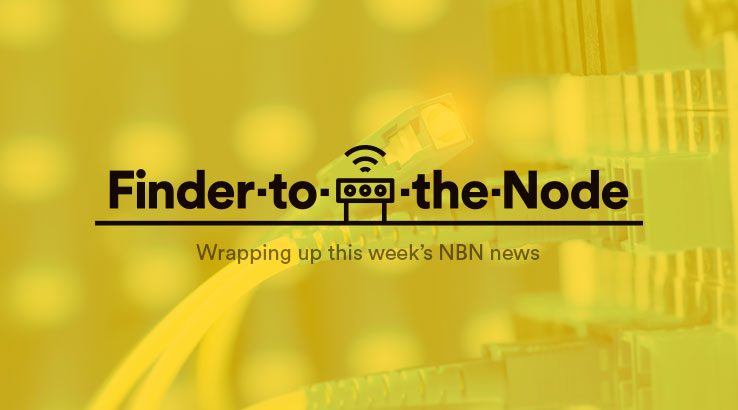 Should consumers automatically be compensated for missed appointments or dead NBN connections?

As we strive towards the end of the NBN build, an increasing number of consumers are shifting focus away from getting on the national broadband network to actually staying there.

When NBN connections go offline, it's a balancing act between NBN Co and ISPs, and according to the Australian Communications Consumer Action Network (ACCAN), it's not good enough for end consumers. It's put forward a proposal to the Consumer Safeguard Review being undertaken by the Department of Communications in which it suggests that consumers should be automatically compensated for missed appointments or slow fixes to NBN services.

"Without a clear framework that sets out when services should be connected, faults repaired and consumers compensated, there is little transparency for the community and businesses about how essential communications services should be delivered," said Teresa Corbin, ACCAN CEO.

ACCAN is also seeking to ensure that repair and resolution timeframes should be laid out in terms of days rather than "working days", citing the delays that can occur around long weekends and other public holidays as a particular concern for both businesses and those who rely on an Internet connection for health reasons.

Vodafone launched its Vodafone NBN services in December 2017, and in that time it's mixed up its offers, eventually shifting to a dedicated month-to-month only plan structure, as well as taking on the back-end duties of providing service for Kogan NBN customers.

Vodafone suggests that typical evening speeds on its NBN 25 tier plans should be 23Mbps, while those on NBN 50 should see 45Mbps, and finally top tier NBN 100 consumers should see around 83Mbps. Kogan NBN, which is a white labelled version of Vodafone's NBN services, also advertises the same typical speeds.

More than 90,000 consumers yet to respond to NBN refund opportunities

NBN speeds can vary, but the way that providers actually advertise those speeds has been a contentious issue.

The ACCC took legal action against the largest NBN ISPs over misleading speed claims, leading to all of them promising to contact their customers and offer remedies, including easy contract exits, refunds and simplified switching to lower speed tiers.

More than 142,000 NBN users were potentially affected, but to date, only around a third of those folks have responded to ISP letters relating to speed claims, a state of affairs that rather alarmed the ACCC.

Mick Keogh, ACCC Acting Chair said, "A large proportion, two in three affected consumers, have not responded to the letter or email from their RSP. They may be eligible for refunds, some in the hundreds of dollars. The ACCC is urging NBN customers to contact their NBN retailer if they have received a letter or email offer of a remedy, or think they might be entitled to a remedy."

After a new internet plan? You should compare your NBN options. Check out the internet plans available at your address according to your budget.