Finder to the Node: No speed guidelines for fixed wireless NBN any time soon 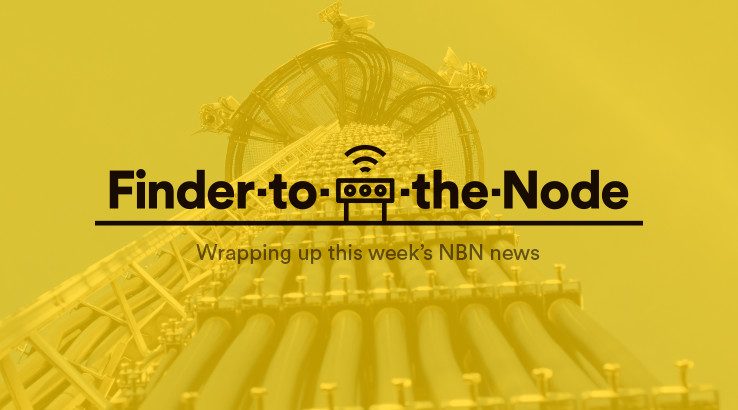 Back in 2017, the ACCC laid out a set of guidelines for Aussie broadband providers designed to clear up confusion around the capabilities of their fixed-line NBN services. These guidelines called for the clear display of the typical speeds offered on fixed-line NBN services during the hours of 7:00pm to 11:00pm, the period when network congestion typically has the biggest impact on Internet performance.

In the two years since the ACCC's recommendations, most Aussie telcos have shifted to this new model of advertising, making it considerably easier for customers to compare the quality of service each telco offers.

"Expanding the fixed line speed Guidance to fixed wireless services is not appropriate," reads the response. "It will cause confusion for consumers, and possibly put RSPs [telcos] in the impossible position of either abiding by the Guidance but not complying with the ACL (by providing peak speeds information that is not reliable), or complying with the ACL by only providing reliable information, but contradicting the Guidance."

The response goes on to detail how fixed wireless technology is, by its very nature, more prone to variability than a fixed-line service. Interference from other wireless signals, physical obstructions and changes in weather can cause speeds on fixed wireless to fluctuate wildly, with users in different locations likely to experience notably different performance. According to Communications Alliance, this makes it nigh impossible to provide an accurate "typical evening speed" for a fixed wireless service, as multiple consecutive tests could have completely different results.

Credit for initial reporting goes to IT News.

5G remains a thorn in the NBN's side

At CES 2019 earlier this year, numerous representatives from the smartphone and telecommunications industries promised the world that 2019 will be the year of 5G. If the hype is to be believed, the high-speed wireless network will unlock a plethora of new opportunities in the mobile space, enabling higher-quality video conferences and TV streams on the go as well as delivering faster response times for services operating in the cloud.

Despite the optimism, though, there are still a few hurdles on the path to 5G here in Australia. As reported by the Australian Financial Review, Vodafone has called out NBN Co for hindering the 5G rollout by locking down a chunk of the 5G spectrum. Worse, Vodafone claims most of that chunk is lying dormant, devoid of the fixed wireless traffic NBN Co has reserved it for.

According to Vodafone's chief strategy officer Dan Lloyd, this severely hamstrings the potential of 5G in Australia.

"Ultimately, without access to this additional spectrum, consumers will miss out on earlier access to 5G, better network performance, lower costs and a more competitive 5G market in Australia," Lloyd told AFR.

"While we were pleased to acquire substantial 5G spectrum holdings via the joint venture with TPG at the recent auction, we are concerned there will be far less spectrum available for 5G in Australia than is being made available in most other countries."

However, this isn't how NBN Co sees it. In response to Lloyd's claims, an NBN Co spokesperson told AFR "There is no possibility today of other operators using NBN Co's spectrum assets without risk of interference to nbn fixed wireless subscribers".

Nevertheless, NBN Co claims it is looking into a potential solution for opening up more of the 5G spectrum to network providers like Vodafone. The NBN Co spokesperson said that "NBN Co is working with the industry to investigate possible spectrum interference mitigation techniques".

Need a new internet plan? You should compare your NBN options. Check out the internet plans available at your address according to your budget.

Not sure which NBN plan is right for you? Take our NBN quiz!