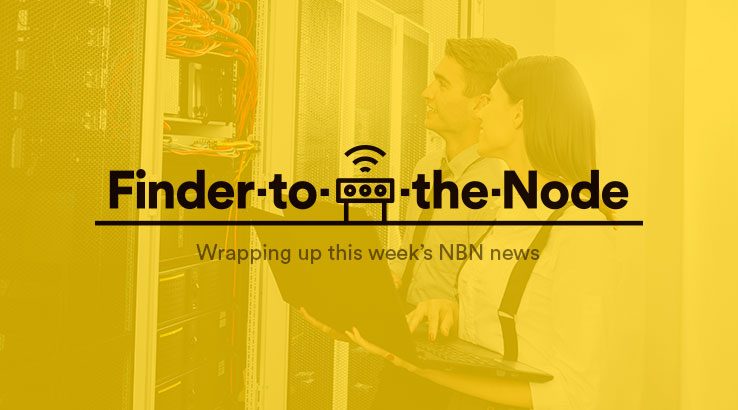 The NBN is helping women in business, but there's serious legal trouble ahead for NBN subcontractors in our round-up of all the week's NBN news.

NBN Co is the government-owned company ultimately responsible for the rollout of the complex NBN (National Broadband Network), but to meet that goal, it has employed a large number of subcontracting companies for the actual physical rollout work. One of those companies, Tandem, is currently the subject of a widescale class action lawsuit relating to its contracts with workers it defined as independent contractors.

That's not the view of law firm Shine Lawyers. It has launched a lawsuit that could relate to the working status of up to 4,700 workers, alleging that Tandem's strict control over its workers amounts to them being actual employees, subject to quite different pay and conditions.

As ITNews reports, Tandem intends to defend the case, stating to ITNews that it considers the case "misconceived".

NBN Co's statement to ITNews was that it was aware of the situation, but that it was a business matter for Tandem to deal with. ITNews quotes an NBN spokesperson as stating "It is up to the delivery partners like Tandem to engage and retain their own workforce, which can include subcontractors. The management of works, remuneration and benefits paid to employees and subcontractors is undertaken entirely by the delivery partner."

One of the key planks of the NBN has been in the proposed economic benefits of fast broadband for the economy.

It's good news if you're in an area already hooked up to the NBN, but less so if you're still waiting, with the report suggesting that the number of self-employed women working from home in NBN-connected areas grew at twice the pace of non-NBN areas.

For those working part-time from home with NBN connections, growth was more pronounced, at five times the average in non-NBN areas.

"Opportunities for self-employment for women in regional areas can be limited. However the Connecting Australia Enterprising Women research shows faster growth in female self-employment in regional nbn-connected regions compared to metropolitan equivalents.

Need a new plan? It's smart to compare your NBN options. Check out the internet plans available at your address according to your budget.