Finder to the Node: Can small NBN ISPs survive? 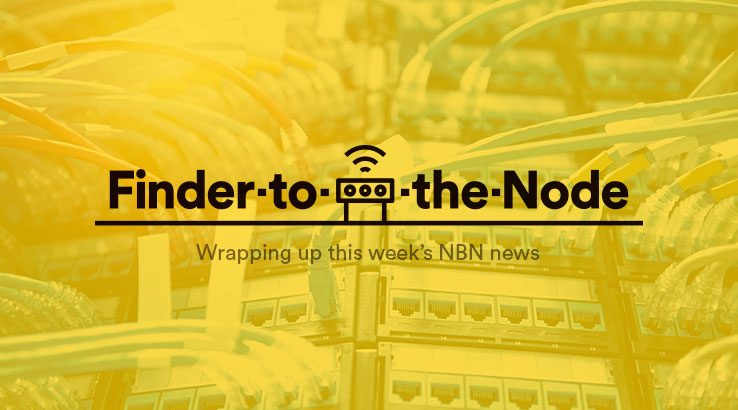 Your choice of NBN providers continues to shrink, while NBN Co releases a mixed revenue report in our round-up of the week's NBN news.

NBN results show flat revenue, even as other metrics rise

NBN Co issued its first quarter FY2019 results on Monday and it's very much a mixed story, depending on your perspective. On the plus side for the government-owned network builder, total revenue is up to $620 million for the quarter ending 30 September 2018, a significant rise from the $405 million for the same quarter a year ago.

However, the average revenue per user (ARPU) is stuck at $44, the same as it was for the full-year 2018 results, where the company's plan points to an ARPU of $52 in order to break even.

Expenses are also up, with $546 million spent compared to $502 million a year ago. All up, total losses for the quarter sat at $875 million, although that's markedly down from the previous year's quarter, where losses sat at $1,260 million.

NBN Co's position is the results show "continued momentum", pointing to that 53% growth in revenue and an uptick in activations of 48%.

"53 per cent of all homes and businesses are now on a 50 Mbps wholesale download speed or higher, with 70 per cent of new customers opting for these higher speed plans each month. We know our pricing decisions last year are having the impact we intended, that is, to help provide a good experience for homes and businesses using the network," said NBN Co-CEO Stephen Rue.

"We are confident we’ll continue to deliver in partnership with the industry, meeting our Corporate Plan targets for the 2019 financial year and driving towards network completion by 2020," he said.

amaysim blames NBN exit on "poor quality" of the network

While it continues to offer a range of SIM-only mobile phone plans, amaysim abandoned its NBN plan offerings last month, with customers being churned over to Southern Phone NBN instead.

Speaking to the AFR, amaysim chief executive Peter O'Connell stated that it was down to the slow rollout and costing model of NBN Co.

"What was meant to be an even playing field is skewed to the incumbents with significant scale – leaving smaller participants struggling to make the numbers work," he said.

It's not just amaysim shutting up shop, either. NBN RSP Mungi, based out of Melbourne, has gone into administration, with the company stating on Whirlpool that an inability to scale up its business or negotiate a sale to another (unnamed) provider led to its collapse. A Mungi representative noted on Whirlpool that:

"Mungi was in the process of being acquired by a few other larger separate providers who would have allowed us to continue our journey, both these providers saw a profitable customer base already, however, these negotiations fell through."

NBN urged to move to layer 3

The parliamentary inquiry into the rollout of the NBN in rural and regional areas has released its second report and it's urging NBN Co to move further into providing layer 3 services over its network to more remote Australian broadband users.

NBN Co last week announced its new Sky Muster Plus plans, which should utilise a quantity of level 3 services to meet its plans for offering boosted speeds and quota-free usage for essential Internet activities. 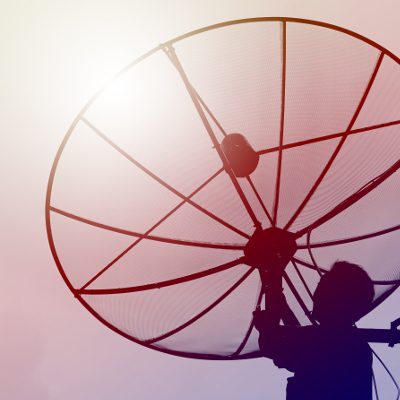 The committee's report suggests that NBN Co should shift further into the layer 3 space, stating that:

"The committee recommends nbn use expanded 'Layer 3' capabilities to deliver a significant increase to monthly data allowances for households and businesses on Sky Muster satellite in conjunction with prudent traffic management during peak periods."

Historically, NBN Co has been reluctant to work much with layer 3 networking, stating that it's a wholesale layer 2 provider, with RSPs providing layer 3 services to end users.

Need a new plan? It's always wise to compare your NBN options. Check out the internet plans available at your address according to your budget.