Finder to the Node: NBN pays to miss as Aussie Broadband tussles with the ACCC 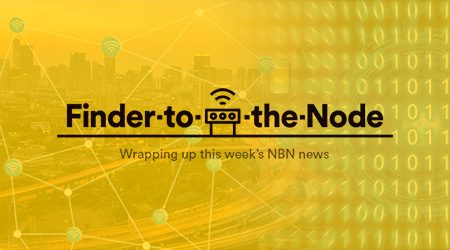 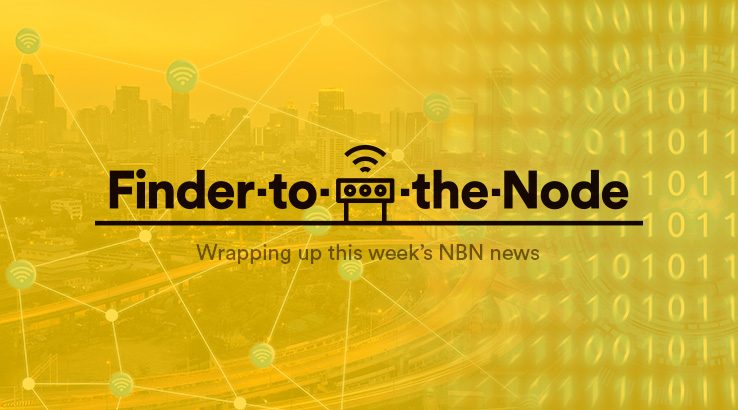 NBN will pay providers if it misses appointments while Aussie Broadband is forced to take a decongestant in this week's round-up of NBN news.

NBN Co will have to pay Internet service providers (ISP) a $25 rebate every time it misses an appointment, makes a late connection or has to fix a service fault.

ACCC boss Rod Sims says that the court-enforceable undertaking provides stronger incentives for NBN Co to maintain a “high standard of operational performance” that will result in fewer frustrated consumers.

"The undertaking will improve the rebates that NBN Co pays to RSPs for not meeting its service level timeframes for connections, fixing faults and meeting scheduled appointments," Sims said.

"This will lead to improved NBN connections and fault services performance overall."

The undertaking will also require NBN Co to work with Internet service providers (ISPs) to ensure that the $25 rebate is passed onto the customer for each missed appointment, late connection or fault rectification.

"This could mean customers could receive rebates from RSPs or other benefits, such as providing a substitute service while a fault is being fixed," Mr Sims said.

Other notable aspects of the undertaking include a commitment from NBN Co to publish congestion levels of its much maligned fixed wireless NBN network.

Aussie Broadband has removed claims from its advertising that it offers a “congestion-free” service in response to concerns raised by the ACCC.

Since July 2017, Aussie Broadband claimed that it offered “congestion-free NBN” and a “congestion-free network” throughout its marketing material from its website through to Facebook posts and advertisements.

Internet speeds that a customer experiences hinges on the ISPs ability to keep up with the bandwidth demands of its customers. If the ISP doesn’t buy enough network capacity from NBN Co, the network gets congested and the customer experiences slower Internet speeds. Customers are most likely to experience congestion in peak times, between 7pm and 11pm, when many households are trying to use services at the same time.

"Our own observations from the ACCC’s Measuring Broadband Australia program indicate that all broadband providers experience congestion from time to time, although the extent of congestion depends on how well networks are managed, and some are better than others."

Sims noted that while Aussie Broadband recorded the fastest NBN download speeds in its tests, ISPs must refrain from using absolute statements like "congestion-free" when promoting the speed and reliability of its broadband services.

Aussie Broadband said that it appreciated the ACCC’s choice in an administrative ruling, rather than a fine, over its use of the term "congestion-free" to describe its network.

Aussie Broadband’s Managing Director Phillip Britt added that it accepted the ACCC’s ruling even though the consumer watchdog’s most recent broadband monitoring results showed just a 0.8% difference between its non-busy and busy period speeds.

"We accept that the ACCC works in absolutes, and that congestion-free is an absolute description. In accordance with the ruling, we’ve now removed that term from all our advertising and communications."

Aussie Broadband has built a reputation for aggressively combating congestion on its network. It continues to publish daily CVC graphs so customers can transparently monitor congestion levels while also employing a stop sell policy that is enacted whenever customers in an area have hit 80% usage and there is a wait for more bandwidth upgrade.