Finder to the Node: NBN on track as Aussie data appetite explodes 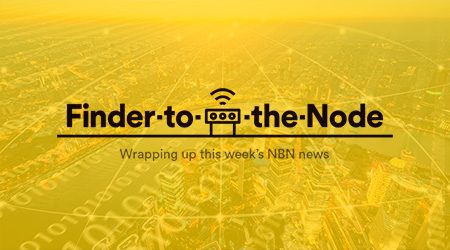 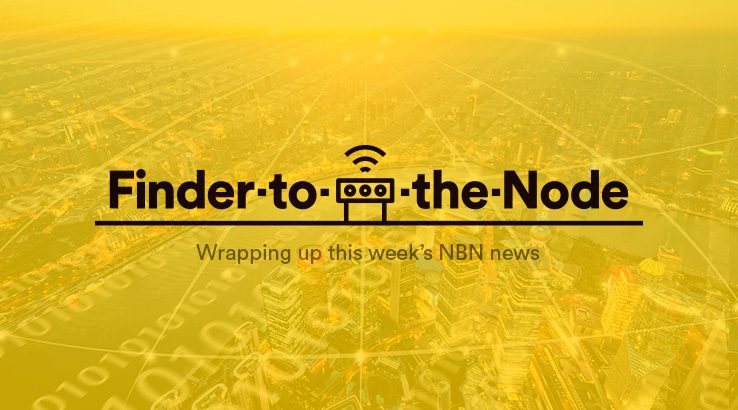 NBN Co says the NBN build is on track, and they're just in time given our ever-increasing appetites for data.

NBN rollout "on track" despite FTTC and HFC delays

NBN Co says it is on track to complete the national broadband network rollout by June 2020, claiming that it will have 11.6 million premises ready for service at its conclusion.

The impact of the HFC pause along with its failure to meet more than half of its FTTC footprint target meant that NBN Co hit 600,000 users less than it had forecast a year ago – 8.1 million compared to 8.7 million. NBN Co plans to make up the shortfall in its final year.

The network builder added that 90% of its fixed-line network will be capable of achieving peak download speeds of at least 50Mbps by 2020.

Internet service provider Uniti Wireless has been awarded a $5 million grant from the South Australian government to help fast-track the expansion of its own fixed wireless network, which rivals the NBN in terms of speeds, into metropolitan Brisbane, Perth and Sydney.

Uniti Wireless network offers speeds of up to 100/40 Mbps with plan prices ranging from as low as $39.95 to $84.95 per month. It currently operates in Adelaide and Melbourne.

Its co-founder and chief executive, Che Metcalfe, said the strides it made in Adelaide and Melbourne had given the fast-growing startup the resources it needed to extend its network to other capital cities, particularly where NBN had been delayed.

"We are pleased the government is backing us financially and can see the importance of providing an alternative to the NBN to solve a key problem that is holding back Australia’s productivity and growth: universal access to reliable and super-fast broadband," Ali Foster, Uniti Wireless chief administrative officer, said.

Telstra reveals new NBN plans and its most data-hungry customers

Telstra has launched new NBN plans, headlined by an $89 per month offering which nets you an nbn50 speed tier, unlimited data and calls with no contract. However, the telco still charges a premium for those who desire faster speeds, with the nbn100 tier costing an extra $30 per month.

Telstra hasn't completely let go of capped data plans, illustrated by its entry level 100GB $69 plan but has shifted to unlimited for the remaining two NBN plans in order to compete more effectively and also to better support its customers growing online habits.

The telco revealed that out of its 2 million plus NBN customers, the Northern Territory uses the most data per household at an average of 263GB each month followed by South Australia at 248GB.

Meanwhile, South Australia's Munno Para takes the crown for the biggest data-using suburb in the nation with Telstra customers using an average of 331GB a month.

NSW households accounted for the largest share of the nation's data downloads on Telstra's network (presumably because it has more customers than any other state), consuming 71.6 petabytes of data in July 2018.

Older Australians with unmonitored medical alarms might want to take advantage of NBN Co's upgrade offer that will enable eligible customers to obtain an upgraded medical alarm at a discounted price of up to 80% off the normal price with up to a maximum discount of $300 off.

Note that this offer does not apply to those who use a monitored alarm which is typically found inside aged care facilities. The offer also only applies to NBN fixed-line customers as migration to fixed wireless and satellite service is optional.

To see if you qualify, visit nbn.com.au/alarmupgrade.