Finder to the Node: Scams up, speeds down and the mystery of 100Mbps fixed Wi-Fi - finder.com.au

Finder to the Node: Scams up, speeds down and the mystery of 100Mbps fixed Wi-Fi 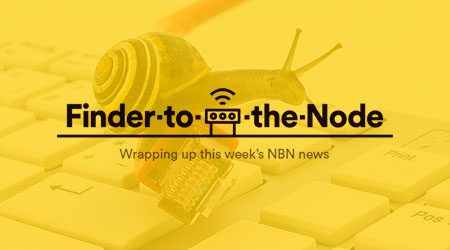 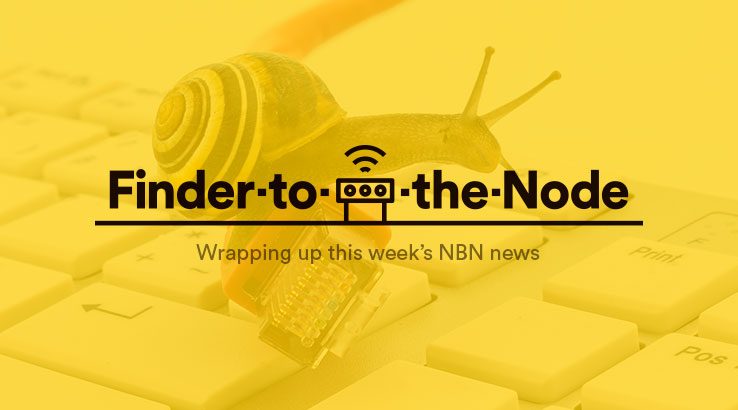 NBN customers are unhappy about dropping speeds and rising scams, while NBN Co rolls out fixed wireless infrastructure it won't provide plans for in this week's round-up of NBN news.

44% of NBN customers on 50Mbps plans dissatisfied with speeds

A recent survey conducted by the Australian Communications and Media Authority (ACMA) found that 1 in 3 households and 40% of businesses had prolonged loss of service while switching to the NBN.

The report's results bring to light the experience of more than 1,800 households and a little over 1,150 businesses that connected to the NBN in 2017.

The report found that 7 out of 10 households experienced at least one type of issue or fault after connecting to an NBN service with 49% of those impacted complaining of drop-outs while multiple complaints were common among both households and businesses.

Despite almost 76% of Internet households being aware of the availability of different data download speeds, only 55% could recall what speed was included in their Internet plan.

However, price is still the main factor driving the choice of a plan and Internet service provider for consumers followed closely by the confidence in faults being fixed and the speed of the Internet connection.

Last month, ACMA released a set of new rules that telecommunications companies will need to follow in an effort to make the transition smoother for customers switching over to the NBN.

NBN Co's hardware partner for the NBN fixed wireless rollout, NetComm Wireless, is expected to begin deploying next generation termination devices (NTD) that will enable 100Mbps speeds on the fixed wireless network, raising questions as to whether NBN Co has backpedalled on its decision to limit fixed wireless speeds to 50Mbps.

Computerworld reported that the wireless equipment is currently undergoing final testing and it is expected to be deployed onto the fixed wireless network before the end of the year.

NBN Co had ditched plans to offer a 100Mbps speed tier for fixed wireless users as far back as May, due to the high costs involved in upgrading a network that was already heavily constrained.

When reached for comment, an NBN Co spokesperson said that while these devices provide the option to deliver 100Mbps fixed wireless services in the future, it has no plans to make those speeds available at this time.

Hackers impersonating well-known companies such as NBN and Telstra have left thousands of Australians with drained bank accounts. The ACCC's Scamwatch website has recorded a significant spike in remote access scams with more than 8000 reports recorded so far in 2018 and losses from duped Australians totalling $4.4 million.

"The spike in remote access scams is very concerning; losses so far in 2018 have already surpassed those for the whole of 2017, and sadly it is older Australians that are losing the most money," ACCC Deputy Chair, Delia Rickard, said.

Ms Rickard said there are many stories from people who give a scammer access to their computer, only to be conned into giving access to online banking.

The latest scam making the rounds is where targets are told a very believable and rehearsed story about why they need access to their computer and online bank accounts, typically using remote access software such as TeamViewer, which allows users to remotely control other devices over the Internet.

"The scammers are becoming more sophisticated. The old trick scammers used to use was to call people and say there was a virus on their computer that needed fixing but, in a new twist, scammers are now telling people they need their help to catch hackers," Ms Rickard said.

"If you receive a phone call out of the blue about your computer and remote access is requested, it’s a scam 100% of the time. Just hang up," she added.