Finder to the Node: HFC fixes incoming as the NT waits for good Internet 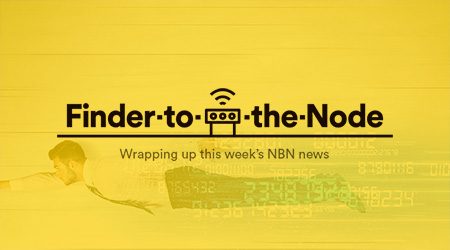 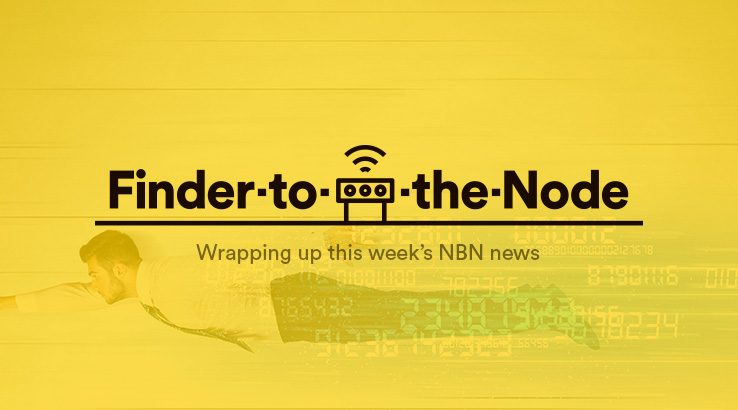 NBN Co kicks off DOCSIS 3.1 for HFC NBN, but Territorians aren't happy overall in our round-up of all the week's NBN news.

NBN Co will begin turning on DOCSIS 3.1 technology on its HFC network in the hopes of improving performance for its existing customers and to provide a pathway to faster speeds that go beyond the 100Mbps speed cap.

The network builder had previously intended on using DOCSIS 3.1 to boost download speeds up to 1 gigabit per second (Gbps) and 100Mbps uploads. However, it has decided to use the faster technology to provide more consistent speeds for customers on 100Mbps or less plans – at least for now.

The HFC network, which has previously been used by Telstra and Optus to deliver cable television, was abruptly halted in November by NBN Co as customers complained of dropouts and slow speeds. NBN Co removed the stop-sell on the HFC network in late April and steadily began releasing tens of thousands of premises back into the market for sale by retailers.

NBN Co has not published a list of areas where DOCSIS 3.1 has already been enabled, nor a rollout schedule for the technology, but it says that it is planning to deploy the technology to all three million HFC premises over the next couple of years.

Vodafone has dropped its NBN plan prices by as much as $10 per month with its nbn25 plan now costing $58 per month. Its nbn50 plan is $69 per month while an nbn100 plan with Vodafone will now set you back $89 per month. Vodafone's postpaid mobile customers will also receive a further $10 off the asking price.

The new plan pricing won't be limited to new customers with the company saying that all existing customers will be "proactively transitioned onto the new price points".

"We believe in offering great value for everybody, so if you are already a Vodafone NBN customer you won’t miss out on the savings," said Vodafone's Chief Commercial Officer, Ben McIntosh.

Mr McIntosh also confirmed to finder that Vodafone will begin publishing typical evening speeds for its NBN plans as per the ACCC's advertising guidelines "within the next couple of weeks".

The Northern Territory government has called upon the federal government to cease with the reviews and actually do something about improving territory access to high quality telecommunication services.

In a submission to the ongoing 2018 regional telecommunications review, the NT government says that while urban centres across the territory are well serviced, the situation is vastly different in remote communities that are home to around 70,000 people.

"We have 21 remote communities with no mobile phone service, 33 with no fixed Internet service and 37 connected to the NBN via unreliable or unsuitable satellite services," says the Minister for Corporate and Information Services, Lauren Moss.

"We don’t need another review. We know what the issues are – we need investment and action."

The NT government noted in its submission that while the NBN is opening up opportunities for online communication in remote areas, it is "not sufficient to provide the standards of service that is necessary to close the digital divide".

The NT government added that connecting these remote communities to better Internet infrastructure should be of a higher priority as most of the residents do not have any alternative means of getting online.

"Of the 29 percent of remote NT residents and businesses scheduled to receive the NBN via Sky Muster satellite, almost half do not have mobile phone access and have no alternative Internet access, even using costly mobile phone data," the government said.

"To date less than 20 percent of the potential NBN satellite broadband users in remote NT have taken up the service, leaving over 80 percent without access to the NBN.

"Remote NT residents are choosing not to have satellite dishes installed and sign-up to monthly data plans, evidencing that this model is not meeting their needs.

"It is important to ensure the digital divide is not exacerbated by the regional implementation of pre-defined NBN solutions and other remote telecommunications where extant infrastructure can support superior solutions, such as fixed wireless."