Finder to the Node: A more transparent Telstra is a win for everyone 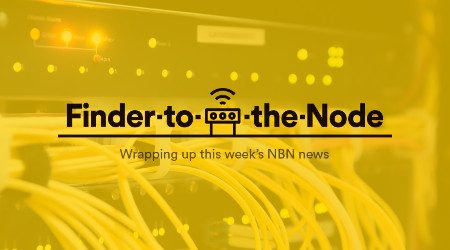 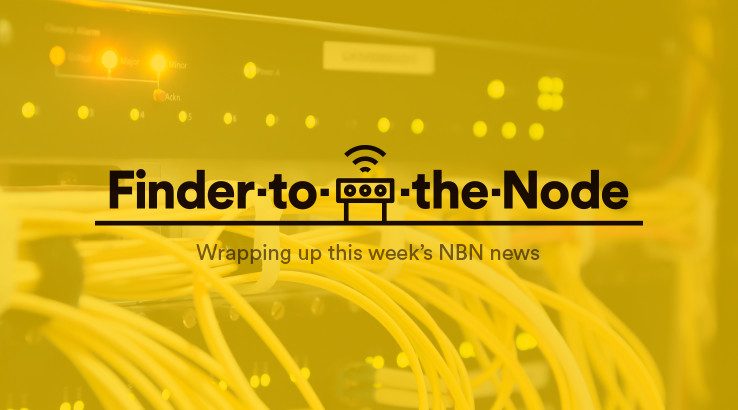 Telstra offers greater insight into what speeds its NBN customers can actually expect to achieve while new research finds that NBN users are not changing providers so readily.

Telstra has joined Optus in publishing "average speeds" across a sample of users which puts the telco in a slightly faster light than the "typical minimum evening speeds" that it has been required to publish by the ACCC.

On Telstra’s NBN plan page, the telco claims that users should expect average download speeds of 45Mbps on its nbn50 plan while the "typical minimum speeds" between 7pm-11pm drop down to 40Mbps.

The divide is more significant on its nbn100 plan where Telstra advertises average speeds of 90Mbps with typical minimum speeds of 80Mbps between 7pm-11pm.

Telstra is also a little more forthcoming on how its average numbers are calculated, stating that it reflects around 90% of what its customers (excluding fixed wireless customers along with fibre-to-the-basement, fibre-to-the-node and fibre-to-the-curb customers with a limited maximum line speed) on its nbn50 and nbn100 plan between 7pm-11pm.

Meanwhile, Optus has never revealed the makeup of the NBN customer base it draws its average speeds from.

The average speeds are also updated monthly compared to Optus which refreshes its numbers once every three months.

Most internet providers only publish the "typical" evening peak speeds to show potential customers how congested their services might be at the busiest time of the day. However, with Telstra now following Optus’ lead in advertising the average speed that customers should expect most of the time, others are soon likely to follow.

Faster NBN plans have become considerably cheaper and with over 150 NBN Internet service providers, there’s no shortage of competition in the market. But that doesn’t mean customers are jumping ship to find a better deal.

According to research conducted by finder.com.au which surveyed 1,235 NBN users, only 20% changed providers when they connected to the NBN. Meanwhile, 80% stayed with the same provider with many not bothering to shop around for a better deal.

It’s a surprising number given the prevalence of no-contract NBN plans in the market which make it easier to switch between providers without any real financial penalty.

Finder.com.au's analysis shows that Aussies could be saving up to $500 on their NBN service per year.

"You really shouldn’t be paying more than $70 a month for a plan with speeds of 50Mbps," says finder’s Editor-in-Chief, Angus Kidman.

"So if you’re one of the Aussies forking out close to $100 a month for an NBN50 or 25 service, it’s definitely time to review your plan.

"In most circumstances you’re better off checking out some of the smaller providers, who often offer better deals in order to make an impact."

The survey also asked 1,073 Aussies who aren’t on the NBN whether they’ll change providers when they connect to the network. Only 18% plan to switch providers when the time comes and 33% say they will stay with their current provider.