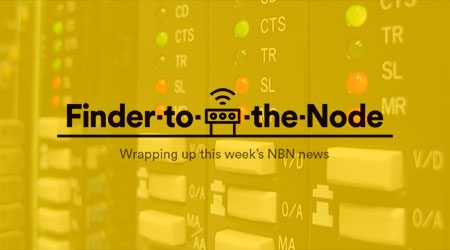 Australians are signing up for faster NBN services while the last remaining dial-up plans squeak out their last modem shrieks in our round-up of the week's NBN news. 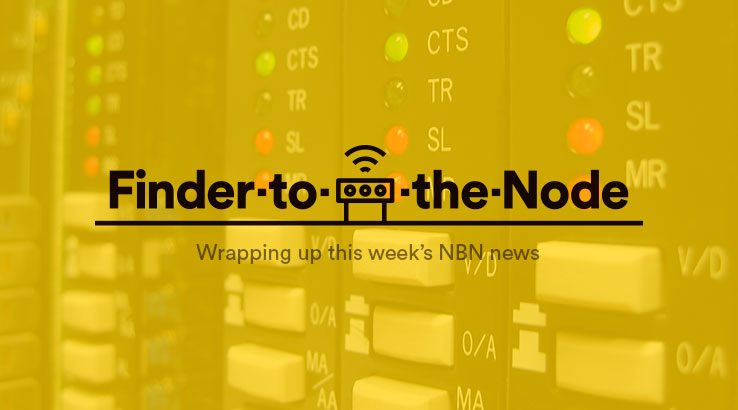 Optus is finally shutting down its dial-up Internet service

Optus is killing off its 20-year old dial-up Internet service three years after Telstra announced it was retiring its own dial-up services.

Optus said in a blog post that the primary reason for shutting down the service was due to the "progressive rollout and widespread availability of the nbn network".

The dial-up service will be closed from 15 July 2018 which, coincidentally, is a day before Optus wraps up its troubled online streaming coverage of the FIFA World Cup.

According to the Australian Bureau of Statistics, there were 90,000 dial-up Internet subscribers in June 2016, which is surprisingly high given the advent of fixed-line and wireless broadband networks. I would hazard a guess that most people still on dial-up are either rural businesses using it for running their EFTPOS machines or individuals who have an email attached to their dial-up account.

It's worth noting that there are still a handful of Internet providers such as Beagle Telecommunications that offer dial-up services.

NBN's latest monthly report revealed that 3.9 million homes and businesses have active services on the National Broadband Network while 70% of new customers are choosing 50Mbps speed plans or higher.

It's a significant jump up from a year ago when only one in ten households moving onto the NBN was opting for plans on a 50Mbps or 100Mbps speed tier. In total, 44% of NBN customers are now on 50Mbps or higher speeds. The high take-up rate proves that customers want faster speeds so long as it is priced reasonably.

NBN Co claims that bandwidth congestion has also been reduced in the busy evening hours, now down to 18 minutes a week for each home on average compared with nearly six hours in May last year (excluding Sky Muster satellite).

However, it's clear that NBN Co still has some work to do when it comes to instilling customer confidence in their network with 2.8 million premises choosing not to switch to the NBN.

Telstra has been wrangling with outages on its mobile network in recent months, but that hasn't stopped the telco from ramping up its 4G speeds. Telstra is set to bring 2Gbps theoretical peak speeds to high traffic areas such as CBDs, stadiums and shopping centres later this year.

Wright added that the rollout will coincide with the expected commercial availability of a new Netgear Nighthawk mobile router that can take advantage of the extra speed. If you don't have the router, then you're going to need a compatible handset to take advantage of those faster speeds. For more detail on Telstra's new 2Gbps 4G network, you can read our primer.

Telstra has also this week announced significant structural changes to its business that will see staff losses, new internal systems and some large changes to its mobile offerings, while noting the challenges that the NBN brings to its business. Telstra will separate its infrastructure arm into a distinct business, InfraCo, with Telstra's Andy Penn raising the prospect of it being sold off once the NBN construction is complete.