Finder to the Node: NBN users want ADSL back while upgrade costs soar 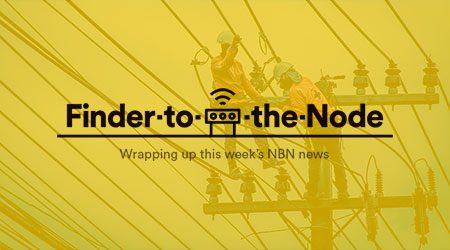 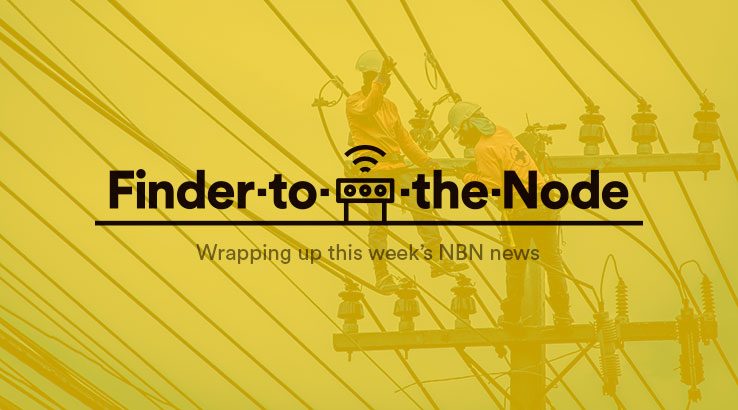 The NBN isn't satisfying users, and it's not exactly inexpensive to update either in our round-up of the week's NBN news.

Internet service provider (ISP) SkyMesh will no longer be providing NBN fixed-line services after it announced that it had sold off its 11,000 fibre broadband customer base to broadband infrastructure provider Superloop, allowing Skymesh to focus on fixed wireless and satellite for which it is mostly known.

Superbb is expected to launch in the retail NBN marketplace in October with plans to "aggressively disrupt the Australian ISP landscape" according to Superloop's CEO Drew Kelton.

"We will be bringing a business class experience to the residential customer, something that is missing in the market right now," Skelton says.

One-third of NBN users want their old service back

A new survey conducted by finder.com.au found that more than one-third of NBN users would revert back to their previous broadband service if they had the option with the majority believing that their previous connection was more reliable and faster.

The survey which gathered responses from 984 NBN users also found that pricing was a major sticking point with 11% of respondents saying that the plan on their previous connection was cheaper or better value.

Victorian couple quoted up to $1.2 million to switch to NBN's fibre service

A Melbourne man has accused NBN Co for intentionally inflating prices to dissuade customers from pursuing a fibre connection after he was quoted up to $1.2 million by the network builder to upgrade his fixed wireless connection.

But NBN Co has flatly rejected accusations the quote was inflated, with NBN Co's spokesman saying that the figure was realistic and that taxpayers could not be expected to foot the bill for customers who already had access to NBN technology.

NBN Co said it costs up to $30,000 to run a fibre line even a few hundred metres and that the quote was as high as it was because the premises is located 7 km from the nearest fibre connection. He said the farthest the company had ever run fibre for an individual property was about 2 km.

Alistair Stewart, an IT consultant who often works from home, says he finds his existing NBN fixed wireless service "terrible" and less reliable than his previous ADSL connection.

"We're getting 25-30 megabits on a 50-megabit service at best. The average is between nine and 20 megabits per second," he said.

"In my work I connect to client sites and do remote work. I require service consistency that doesn't drop out and is low latency."

Last year, one customer in the small western Queensland town of Shaw paid more than $217,000 to have his home switched from fixed wireless to the gold standard of fibre to the premises (FTTP).