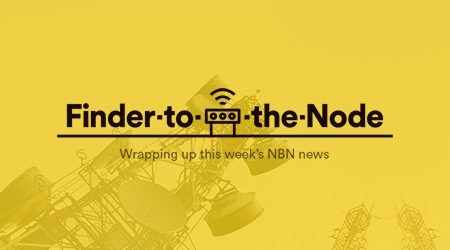 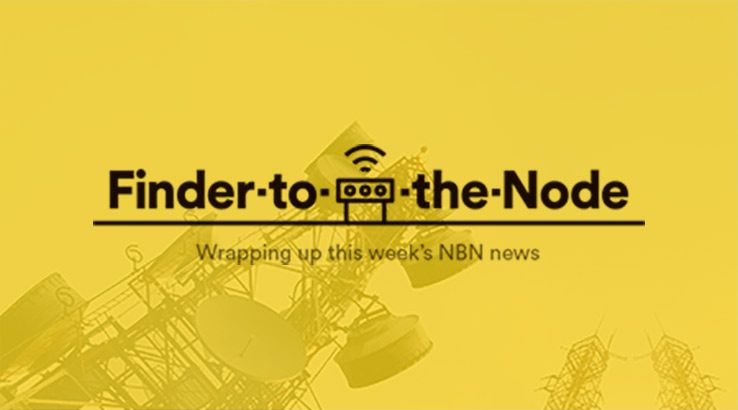 Plus read about the fix for fixed wireless and the WA farmer NBN revolt in our round-up of the week's NBN news.

NBN Co is set to overhaul wholesale pricing on its baseline 12Mbps fixed-line service that could see it return to the market as a cheap voice-only option.

While the emphasis on 12Mbps speeds might seem like a step backward given the network builder's recent moves to make 50Mbps Internet plans the sweet spot, NBN Co is hoping to attract customers that use little to no Internet and instead, want to have a home telephone service over the national broadband network.

NBN Co says that the nbn12 product had always been primarily intended for use as a telephone service and not for fast broadband usage, but as it was cheaper than NBN's 25Mbps product, Internet service providers (ISPs) had been pushing it as a low-speed broadband option.

A number of big name ISPs such as Telstra no longer offer nbn12 plans though this could change if the revised wholesale pricing structure that NBN Co is proposing is low enough for them to make a reasonable margin.

The new wholesale pricing model for the nbn12 speed tier is $22 per month with an included 50kbps of bandwidth, which the company believes is enough to cover a telephone service as well as basic email and web browsing. It's worth noting that an individual connection will be capable of speeds greater than 50kbps as capacity is shared between the customer base of an ISP.

Taking into account the ISP's margin, nbn12 plans could conceivably start at $29.99, which is within the ballpark of what ADSL customers pay for phone line rental.

NBN Co boss, Bill Morrow, says that the nbn12 speed tier should be seen as a cheap, voice only product, adding that the company will actively dissuade ISPs from trying to sell it as anything more.

"What we want to do is think of a construct that actually uses 12Mbps for its original purpose and not pretend it’s going to provide all your broadband needs when it doesn’t."

NBN Co expects the new pricing construct to be made available to service providers by the end of the year.

However, there's finally some good news this week for the more than 300,000 fixed wireless customers, with NBN Co announcing plans to bundle bandwidth with their fixed wireless services sold to ISPs. The wholesale bundles for fixed wireless could potentially alleviate some of the congestion issues that end users experience.

NBN Co says it plans to have this wholesale pricing option available to ISPs by the end of September 2018.

West Australian farmers fed up with slow Internet speeds are working on a plan to rollout their own fibre network that rivals the NBN.

The "WA SuperNet" will involve rolling out 4000km of optic fibre cable along the regional rail network that would service hundreds of rural communities. The project is being headed up by CBH, a co-operative controlled by about 4000 grain growers in Western Australia.

The WA SuperNet would adopt a similar model to the national broadband network, where the network infrastructure is used to provide a wholesale service that ISPs can then use to service end users within the region.

Work could start by early next year and a staged construction completed two years later. However, this is all contingent on funding support and approvals from the State government to use its rail network.

With the advent of smart farming helping agribusinesses to be globally competitive, WA's grain growing business has a lot to gain from having access to enterprise-grade broadband services.