Finder to the Node: How many consumers hit over 100Mbps on the NBN? 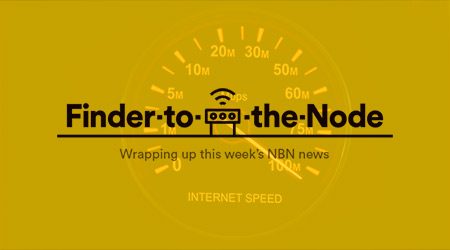 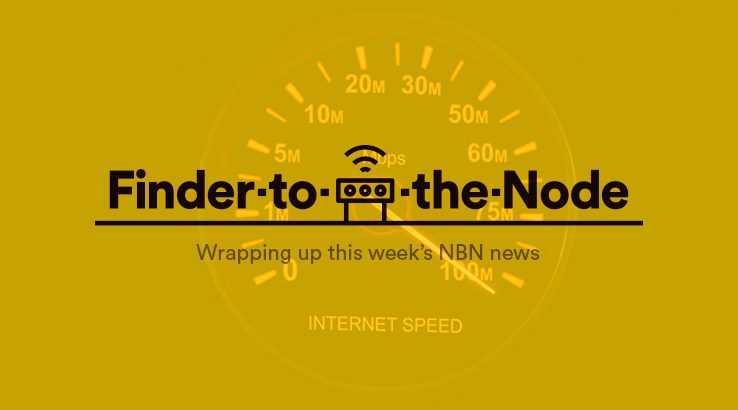 High-speed customers are few and far between in our round-up of the week's NBN news.

Fewer than 500 NBN customers are on speeds greater than 100Mbps

The ACCC revealed in its quarterly NBN report that there are just 143 households and businesses on NBN plans at the gigabit (1000/400 Mbps) speed tier. However, the vast majority of those customers were on a temporary price promotion from MyRepublic and gigabit NBN plans are no longer available on the company's website.

It's worth noting that speeds in excess of 100Mbps on the NBN network are currently only available to fibre to the premises (FTTP) customers. However, future upgrades to hybrid fibre coaxial (HFC) and fibre to the curb (FTTC) access technology has the potential to bring gigabit speeds to those customers.

Meanwhile, NBN's quarterly results show that 6.5 million premises are now "ready to connect" to the network which excludes premises that cannot currently be served within those areas such as premises on the problematic HFC network which are progressively being brought back online.

Presently, only 3.7 million premises are actually using the NBN – almost a million of which are using a plan with 50Mbps speeds.

TPG finally took the wraps off its mobile network play, announcing a free trial period on its new network and jumping on the "unlimited" data train that the likes of Telstra and Vodafone are following.

The first 1GB of data every day will be supplied at 4G speeds, after which speed will be capped at 1Mbps for the remainder of the day. Telstra's and Vodafone's pricier "unlimited data" plans in comparison give you 4G speeds for the first 40GB before speeds are shaped to 1.5Mbps.

It's also worth noting that TPG's unlimited plan is data only whereas Telstra's and Vodafone's offer includes unlimited calls and text.

The other caveat is that TPG's mobile network coverage will be extremely limited initially with availability largely relegated to CBD areas and select surrounding suburbs in Sydney, Melbourne, Adelaide, Canberra and Brisbane.

"The network rollout is ongoing and our mobile network coverage will increase significantly over time as we make the best use of our extensive fibre optic network assets," says TPG's Chief Operating Officer, Craig Levy.

TPG is putting money where their mouth is with the telco committed to spending $600 million on its mobile network expansion over the next three years. Ultimately, TPG plans to cover 80% of the population with its mobile network.

TPG's unlimited mobile data plan won't be available until sometime in Q3-Q4 2018, but the telco has opened up a pre-registration page on its website for interested customers.

TPG currently resells mobile services on Vodafone's network and has amassed over 500,000 customers. However, it is unclear as to whether its arrangement with Vodafone will continue once TPG's mobile network goes live later this year.