Finder to the Node: Unlimited mobile plans arrive to challenge the NBN 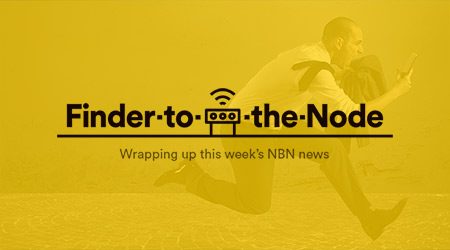 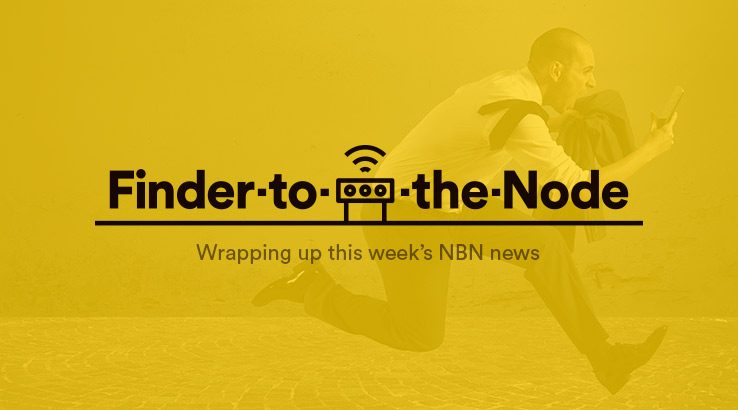 Are "unlimited" mobile data plans with limits going to fall foul of the ACCC's definition of unlimited or will they rise to challenge the NBN?

Telstra and Vodafone announced unlimited mobile data plans a day after Optus took its trial unleashed plans off the market.

Despite the "unlimited data" label, there is still a data cap in play.

In Telstra's case, you get 40GB of data for $69 a month at full 4G speeds regardless of your use case. Once that data is exhausted, you get unlimited data, but you will be limited to speeds of just 1.5Mbps for the remainder of the month.

With Vodafone, you can elect to go as high as 120GB for $100 a month at full 4G speeds before the speed shaping to 1.5Mbps kicks in.

Both Telstra and Vodafone allow tethering on their unlimited data plans. However, you can only initiate a hotspot from a smartphone with Telstra, whereas Vodafone allows its unlimited plan SIMs to be used inside tablets and other dedicated hotspot devices. If you want to know more about how the three plans differ, check out our comparison of the unlimited mobile data deals from Telstra, Optus and Vodafone here.

Imposing a data cap on a plan that is advertised as having "unlimited data" could be seen as misleading. My question is – how are these plans any different to the home broadband plans that shape speeds once the data cap is exhausted?

Broadband plans with data caps aren't advertised as unlimited even though you can technically use as much data as you want at throttled speeds. Instead, broadband plans are advertised based on the data you're able to use at full speeds and not at shaped speeds. Of course, this only came about after the ACCC took a number of internet providers to task for playing fast and loose with the term "unlimited".

In those instances, customers saw their "unlimited" broadband service significantly shaped once they had used up their data cap. Internet providers such as Optus lost the case even though the speed-shaping condition was disclosed in advertisements. "Unlimited" mobile data plans, in my opinion, should be held to the same standard.

However, it's unlikely that the ACCC will step in unless enough people complain to the telecommunications ombudsman (TIO), so it will be interesting to see how the public responds in the coming months.

Vocus is, for the first time, showing the typical evening peak speeds for iPrimus and Dodo customers.

Meanwhile, at the nbn25 tier, Dodo claims that its users typically see 24Mbps – making it the best in that category.

TPG (11.2Mbps) and Internode (45.9Mbps) still hold the speed crown at the NBN12 and NBN50 tiers respectively. It's worth remembering that these numbers are just average indicators and not a guarantee of the speeds you'll receive.

With Vocus now in the mix, it means that the big four who together control 87.5% of the market have all fallen in line with the ACCC's guidelines and publish average speeds on their NBN plans. Recent big-name entrants such as Kogan and Vodafone have yet to publish their speeds.