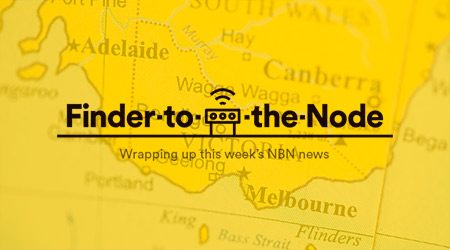 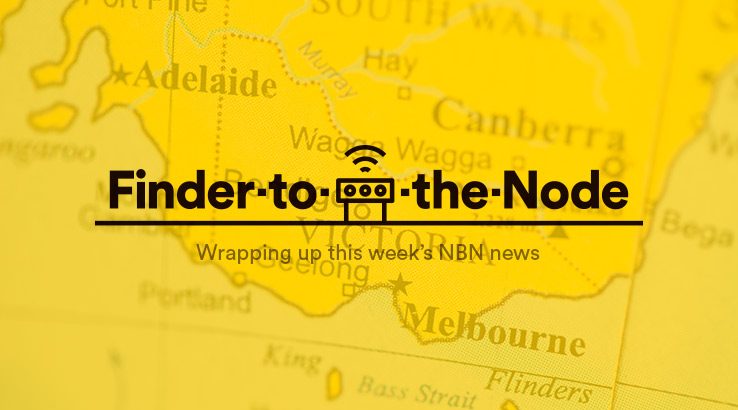 Telstra gives customers waiting on cable a speed boost while the details of which suburbs will see FTTC is revealed in our round-up of the week's NBN news.

With Australians becoming increasingly divided over the performance of the National Broadband Network (NBN), it’s easy to forget that there are a growing number of telecommunications companies offering a fibre alternative over their own independent networks. These smaller companies operate not only in rural and remote communities but also target those living in metropolitan areas.

There are currently over 100 small companies that are offering fast broadband to Australian households without the need for an NBN connection. While some of these companies offer Internet connectivity by deploying fibre directly into large multi-dwelling buildings, the majority complete the network run by using fixed wireless connectivity via microwave technology.

However, a small startup by the name of DGtek has just completed the rollout of their full fibre network where fibre is run directly into customers' homes within the inner-city suburbs of Elwood and St Kilda. DGTek also has plans to launch into other parts of Victoria as well as Sydney in the future.

The company claims that its fibre to the premises (FTTP) network is roughly ten times cheaper than the average FTTP connection rolled out by the NBN. DGtek has primarily worked with smaller retail Internet providers such as Pineapple Net to deliver services to end-users. With fibre running all the way into people's homes, for $150 per month DGtek offers speeds of up to 1Gbps, which is significantly faster than the majority of NBN connections.

DGtek's chief operating officer Eli Bekker told news.com.au that most of its customers had opted for 300/300 Mbps symmetrical speeds for $129 per month. DGtek says that it is also able to easily upgrade its network to achieve 10Gbps speeds when needed.

The company has said it will offer free Internet service to any government organisations in their footprint such as public schools and public hospitals as well as non-profit organisations. Mr Bekker said the Melbourne Latvian Society on Dickens St, Elwood has taken advantage of the offer.

On Monday, Telstra officially confirmed that the higher speeds will be provided at no extra cost to its existing 500,000 cable broadband customers with users simply needing to restart their modem to see the speed boost.

"We know how integral fast broadband is to your life... that's why we've just sped up our cable service so our loyal home and small business cable customers get faster speeds at no extra cost," Telstra's head of Fixed Products Jana Kotatko wrote in a company blog post.

"This has surprised some of you, but we want to let you know it's the real deal."

The speed bump was unexpected given that Telstra gave progressive ownership of its cable and copper networks to NBN Co in December 2014.

NBN Co recently expanded its FTTC footprint by adding another 440,000 premises which had originally been earmarked to connect to the HFC cable network acquired from Telstra and now thanks to some analysis conducted by iTnews, we now know where those premises are located.

iTnews reports there are around 160 suburbs, most of which are in New South Wales (41 percent) and Victoria (29 percent), that had been designated HFC and have been switched over to FTTC instead. Only one suburb is in Western Australia.