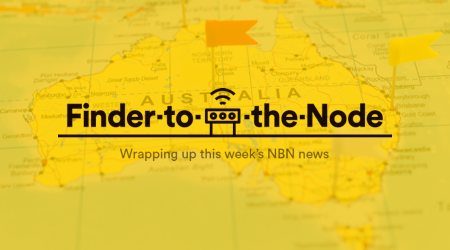 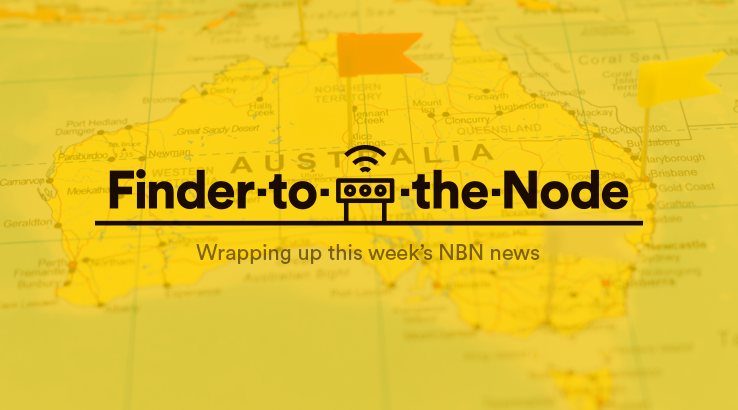 NBN complaints are on an upwards swing, and Vodafone is pitching its NBN offerings ever wider in our round-up of all the week's NBN news.

Vodafone is expanding its NBN footprint to Brisbane, the Gold Coast, Adelaide, Perth and Tasmania. The telco soft launched its fixed-line broadband play in December when it began taking orders for NBN services in Sydney, Melbourne, Canberra, Geelong, Newcastle and Wollongong.

It included the release of an NBN-compatible router equipped with 4G backup so customers could get online while they waited for their NBN service to be connected.

As a part of the expanded rollout, the telco will be launching its second piece of hardware for its NBN customers, Vodafone TV, which the company is touting as "the most open version of Android TV" as it provides access to all apps available from the Google Play Store.

It's worth noting that while it might be the most open streaming box available directly from a telco, there are dozens of other Android TV options on the market that are equally as "open", such as Nvidia's Shield TV and Xiaomi's Mi Box.

Despite its name, the box is not locked to Vodafone's service, so you could conceivably use it on another internet provider's network. Vodafone TV will cost $120 or $5 a month over 24 months.

Interestingly, any customers who sign-up on a 24-month NBN plan, with the exception of those on the slowest speed tier, will receive a free 12-month subscription to the Netflix streaming service. Existing Netflix subscribers will receive the equivalent of 12 months' credit on their account.

Vodafone is one of the few major telcos not to publish average or maximum download speeds customers might see in the evening peak between 7pm and 11pm, instead choosing to list all speed tiers as "variable" on its website.

Retail prices for fixed broadband services fell almost 10 percent over the past financial year, according to consumer watchdog, the ACCC.

In its annual report on the telecommunications sector, the ACCC said that "when comparing similar plans, real prices for fixed broadband services fell by 9.4 percent during 2016−17, largely attributed to improvements in data allowances".

The report shows that consumers were able to access communications services of growing value as prices fell and plan inclusions increased. It highlighted, in particular, that a quarter of all fixed broadband plans had an unlimited data allowance, up from 5 percent in 2014.

"In other encouraging developments, we are seeing new players enter the fixed and wireless broadband markets and this will provide further competitive pressure going forward."

However, the ACCC also reported a marked increase in the number of consumer complaints, receiving 4,384 telco complaints in the financial year ending 2017 – almost 60% more than the year prior.

"Complaints to the ACCC regarding the NBN increased significantly during the year," the ACCC said in its report. "However, all of the key fixed and mobile service providers saw significant increases in complaints, ranging from 40 percent for Telstra to 124 percent for iiNet."

Dodo, iPrimus and Commander to compensate over 5000 customers

The ACCC continues its crusade against misleading speed claims doled out by Internet service providers with Dodo, iPrimus and Commander becoming its latest victims.

The three internet providers who are wholly-owned subsidiaries of Vocus Group, will see over 5,000 of its fibre-to-the-node (FTTN) and fibre-to-the-building (FTTB) customers offered remedies including moving to a lower speed plan with a refund or exiting their plan with a refund and no exit fees. Dodo, iPrimus and Commander will be contacting affected customers by email or letter by 27 April 2018, outlining the options that customers have.

They will also be required to tell new customers if they are not getting the maximum speeds advertised to them.

"Dodo, iPrimus and Commander have admitted that by offering speed plans that could not be delivered, they likely breached consumer law by engaging in misleading or deceptive conduct and making false or misleading representations," Sarah Court, ACCC Commissioner said.