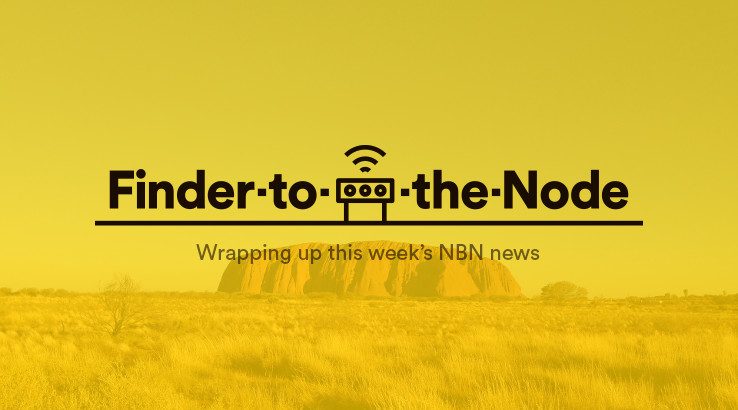 Which state will give you the best chance of a full-fibre NBN connection?

The company responsible for deploying the National Broadband Network, NBN Co, has revealed that the Northern Territory is the only state or territory in the country where the majority of premises are on fibre-to-the-premises (FTTP) – the fastest and most reliable NBN connection available.

According to figures provided by NBN Co, almost 70 percent of premises in the Northern Territory are on full fibre, while a little over 10 percent are on the slower copper-based solutions - fibre-to-the-node/basement (FTTN/B).

Tasmania is the next in line with around 45% of premises on FTTP while ACT comes in third at a little over 30%.

Meanwhile, the country's most populated states - New South Wales, Victoria, Queensland and Western Australia - come in at a lowly 15 percent with the overwhelming majority of premises being serviced by FTTN/B instead. Western Australia is the worst off out of all the states, with 60% of premises set to have FTTN/B.

NETGEAR under fire from ACCC over misleading warranties

NETGEAR has promised to compensate customers after admitting to misleading them over warranties and support for its range of modems, routers, Wi-Fi adapters and switches following action by the Australian Competition and Consumer Commission (ACCC).

The consumer watchdog said NETGEAR had conceded it had likely misled customers about what they were legally entitled to under consumer law.

From June 2016, NETGEAR incorrectly told customers they could not receive a remedy for a faulty product unless they were covered by NETGEAR’s manufacturer’s warranty or they purchased technical support.

“If a product fails to meet a consumer guarantee, consumers have the right to ask the supplier for a repair, replacement or refund, and the supplier or manufacturer for compensation,” ACCC Commissioner Sarah Court said.

“Consumer law rights cannot be excluded, restricted or modified. Warranties and technical support contracts operate in addition to consumer guarantees, not instead of these statutory guarantees.”

NETGEAR will provide full refunds to those who were covered by Australian Consumer Law and purchased support, create an Australian Consumer Rights page on its site within a month and establish a hotline for consumers to determine if they are entitled to a refund.

Some NETGEAR products will also have their packaging altered to comply with section 102 of the ACL, which specifies precise wording for warranties with products.

The ACCC gained a similar undertaking from Belkin late last year, after the electronics manufacturer promoted its products with lifetime warranties, but only recognised the warranty up to five years after purchase. Belkin has since agreed to honour lifetime warranties for products affected.