Finder to the Node: NBN competition is heating up while prices fall 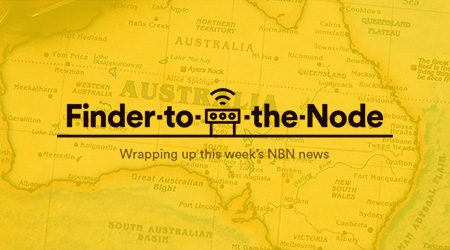 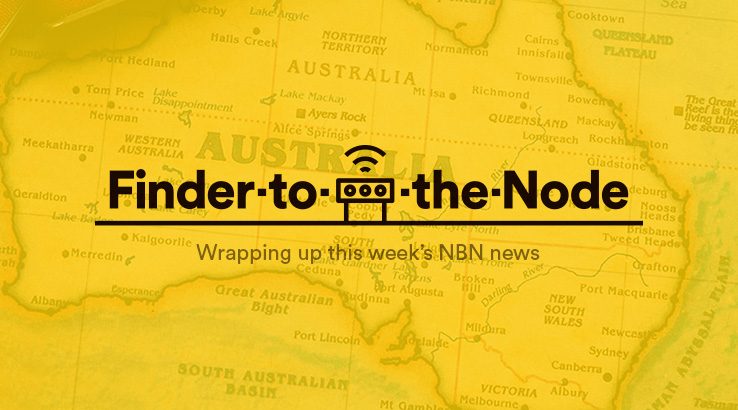 More ISPs are offering NBN plans across the country in our round-up of all the week's NBN news.

Competition is up with more ISPs expanding their NBN coverage

By the end of June 2018, there were at least seven ISPs acquiring services at 117 Points of Interconnect (POIs) – up from 95 POIs at the end of the March quarter. The POIs are the 121 locations across the country where traffic is handed off from NBN Co’s network to ISPs.

With more service providers connecting to more POIs, it increases the likelihood that a particular ISP will be able to offer NBN services in any given area.

At least six providers, including the big five (Telstra, Optus, TPG, Vocus and Aussie Broadband) are connected to all 121 POIs. MyRepublic is at 99 of the NBN POIs and have plans to connect to all 121 POIs in the near future. Vodafone is at 91 of the POIs.

"It is good for competition that retail service providers with smaller market share like Vodafone and MyRepublic are connecting customers at a greater number of points of interconnect," Head of ACCC, Rod Sims, said.

However, despite more telcos offering services at more locations, Telstra has maintained its dominance with the telco netting more than half of the 4.13 million NBN customer base as of 30 June.

Average CVC per user rose from 1.55Mbps in March 2018 to 1.66Mbps in June 2018. The more CVC capacity ISPs buy from NBN Co, the less likely end customers will experience a slowdown in Internet speeds during peak periods.

On the topic of speed, the ACCC says that almost 1.5 million customers are now on the NBN 50Mbps tier, a 47% increase in relation to the March quarter. The number of 25Mbps plans declined by 15% in relation to the previous quarter while 100Mbps services fell 3%. Surprisingly, the number of 12Mbps plans increased by 5% despite some ISPs axing the plan altogether.

Kogan has lowered the pricing on its Internet plans, just days after Vodafone announced it was slashing prices on its NBN plans.

There's no BYO modem option with Vodafone, but the one provided does at least come with 4G backup so you can stay online when your NBN connection goes down, and it won't cost you anything provided you remain a customer for three years.

Neither service provider has adopted ACCC's advertising guidelines, so it's unclear how well network speeds actually hold up during the crucial evening peak period. However, Vodafone has at least confirmed that it will begin publishing the average speeds customers can expect on its network within the coming weeks.