Finder to the Node: QLD building its own fibre network to rival NBN 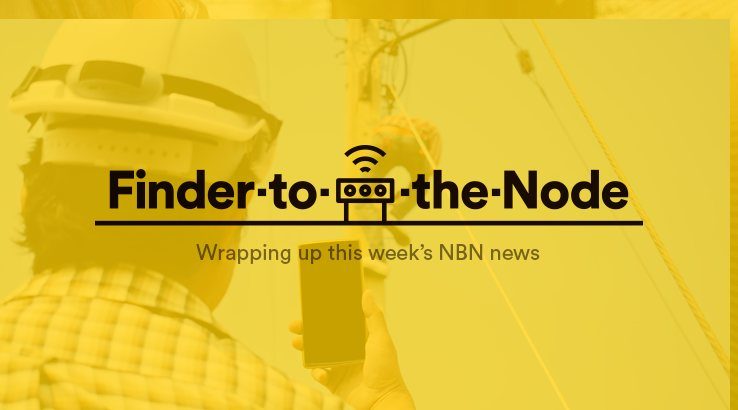 Queensland building its own fibre network to rival NBN

Queenslanders will soon be able to access "cheaper, more efficient internet" under State Government plans to develop its own version of the fibre optic network. The plans, introduced by the newly re-elected Palaszczuk government, could potentially let regional residents who would normally be stuck on nbn's satellite or fixed wireless services to opt for a far superior fibre-to-the-premises connection instead.

The government is looking at opening the spare capacity on fibre networks, which is currently used by state-owned companies like Energy Queensland, to boost connectivity for thousands of families. The publicly-owned network stretches more than 4,000 kms up the coast through cities such as Maryborough, Bundaberg, Gladstone, Rockhampton, Mackay, Townsville and Cairns. It reaches as far north as the resort town of Port Douglas and inland to Toowoomba, Roma, Charters Towers, Cloncurry and Mount Isa.

So, if the fibre backbone already exists and is being utilised by industry under commercial deals, the next step would be to work out how much of it can actually be opened up to the public, which according to the State's Innovation and Tourism Minister Kate Jones, the government is already looking into.

"We’ve just started an investigation to see if there’s an opportunity for us to use the more than 4,000 kms of fibre optic cables to open it up to business and Queensland communities," Ms Jones told Win News.

"For too long, the NBN has become a bit of a joke here in Queensland. So many people in regional Queensland just can’t get the internet connectivity they need," she said.

The move comes in response to increasing complaints about the high cost and low reliability of the NBN. The number of complaints to the Telecommunications Industry Ombudsman from Queenslanders about internet services leapt 42 percent to 28,988 in 2016-17.

Access to this extra capacity offers an opportunity for smaller, local internet service providers to enter the market and offer residential services using state-owned fibre networks and provide serious competition to the Federal Government-owned NBN in those areas.

"The capabilities this could bring to regional Queensland are unmatched anywhere in the world. It’s about time this project happened," said Mr Baxter.

Aussie Broadband has called on nbn to halt sales on its fixed-wireless network in the same way it paused sales on its hybrid fibre-coaxial (HFC) network earlier this month, saying it needs to repair issues with congestion.

"As a result, rural and regional Australians in NBN fixed wireless areas will most likely be paying more for a lower-quality service when compared to their city counterparts.

"We are disappointed nbn has not yet publicly acknowledged the issues with its fixed wireless network, despite complaints from providers such as ourselves for over 12 months.

Once the issues are repaired, fixed-wireless should be subject to nbn's new wholesale pricing, Britt added.

"Fixed Wireless should be included in the new pricing structure along with the other access types to ensure the current digital divide between metro and regional areas is narrowed, not widened, by the NBN rollout," he said.