Finder to the Node: Going local for the bush 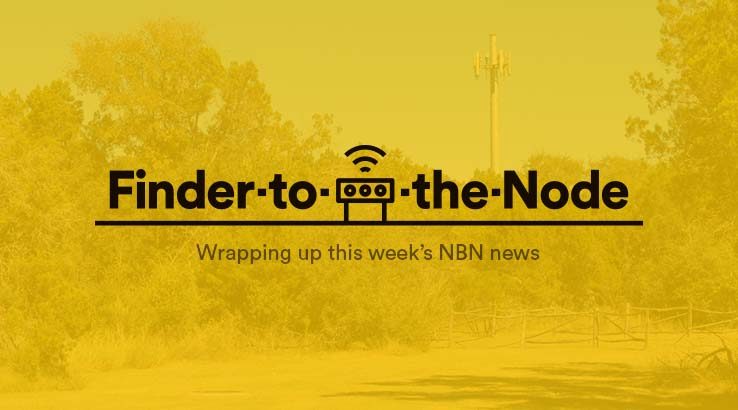 The battle for bush broadband has kicked up a notch this week with the new NBN Local initiative.

nbn has put together an army of community relations professionals called ‘NBN Local’ who will focus on educating residents and businesses in rural and regional areas about the status of the nbn access network, what they need to do to connect and what choices they have when switching over.

The nationwide team will spend time on-the-ground in regional locations around the country to “better understand the telecommunications needs at a community level”, the network builder said in a statement.

NBN Local will also have over 600 network engineers and deployment specialists located in “key regional hubs” around the country that the company says will work with customer service representatives to help “identify and resolve issues in a timely manner.”

nbn’s General Manager, Peter Gurney, says the team will also inform customers about internet plans based on nbn’s wholesale speed tiers as well as congestion on the network.

“Although retail service providers should always be the first point of contact for any resident or business having issues with their broadband connection, the new NBN Local team will be dedicated to working with local stakeholders and community groups to help ensure local problems are identified early and addressed.”

“We’ll be providing dedicated resources who understand the needs and issues of local communities around the country from Cairns in Far North Queensland to Traralgon in Gippsland to Alice Springs in the Northern Territory.”

The news comes amid mounting criticism over slow speeds and a less than smooth transition that have left some customers without any internet or phone service. Given that the majority of rural and remote communities of Australia will be serviced by nbn’s fixed wireless or satellite (known as Sky Muster) connections, both of which are slower, less reliable and offer significantly smaller data caps than the fixed-line alternatives located within urban areas and cities, it makes sense for nbn to get some boots on the ground to help address customer complaints and faults.

According to a map maintained by Better Internet for Regional, Rural and Remote (BIRRR) Australia, there are now over 130 independent network operators in nbn and 4G blackspots.

These independent operators are often quick to point out that the NBN is not meeting the requirements of local communities, enabling smaller players to swoop in with their own faster networks. In August, I talked about how a couple of locals from Bundaberg who banded together and deployed their own fixed wireless network, giving local residents access to speeds of up to double those offered under the National Broadband Network.

A number of regional players shared similar stories with iTnews.

One such person was John England who heads up Bitwave Networks - a grassroots telco that provides wireless internet access to 150 customers in the small New South Wales town of Parkes. Mr England said that the company had no plans to give up its network and become a reseller despite the NBN arriving in the area some months ago.

“We won’t be offering [the NBN] because of the price, but mostly because we can offer service level agreements on our services, and you can’t do that with the NBN," he said.

“Consumers like us because our contention ratios are half those of the NBN - customers typically get 35Mbps all the time.”

Bitwave's most popular service is a 35Mbps service with 250GB of quota for $89 a month.

In response, nbn relaxed its wholesale data limits on its satellite service that in-turn enabled resellers to double their data allowances, after years of complaints. Rural customers will be able to purchase plans of up to 300GB per month from their retail service provider but data restrictions remain during peak and off-peak time usage.