Finder to the Node: A community united wins itself faster Internet - finder.com.au

Finder to the Node: A community united wins itself faster Internet 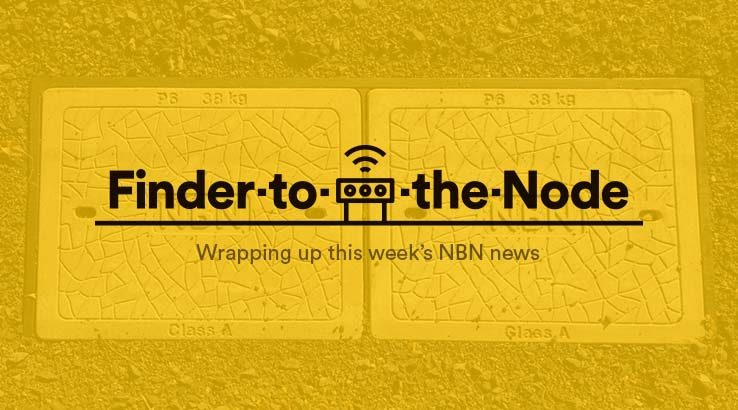 Residents and business owners of a small town on the mid-north coast of New South Wales rallied together with their local council to secure a faster nbn fibre connection for their community and won its demands.

According to the Bellingen Shire Council, lobbying has been going on for months to deliver “equitable internet” for their community of 12,600 residents, extending into the facilitation of meetings between local businesses and representatives from nbn. Locals argued that FTTN could adversely affect property prices and was “not a long-term, technologically sustainable option”.

Bellingen Mayor, Dominic King, said that this win proved that councils could play an important role in pushing for better NBN outcomes in their communities.

“This is what happens when a community stands up and makes its voice heard,” Mr King said.

“It is really important that councils actively advocate on behalf of their communities and the outcomes that a small council [like Bellingen] has been able to achieve for its community are an absolute testament to that.”

It’s worth noting that nbn does offer towns and communities the ability to switch connection technologies if they were originally designated to receive FTTN, fixed wireless or satellite under their “area switch” program. However, the costs to do so can be in the millions and local residents will need to foot the bill which is the reason why as few as two undisclosed groups of premises had opted for an “area switch”.

In the case of Bellingen, this is the first time that a town has forced nbn to reconsider the connection technology at the network builder’s expense.

However, nbn claims that the rallying calls of the Bellingen community had nothing to do with the decision and that it was all due to their “standard planning and design process” which can sometimes result in a change of planned technology for any given area.

“In the case of Bellingen Shire, the planning and design work was not finalised when the decision was made to build FTTC,” an nbn spokesperson said.

“Given this, there was no cost to nbn in moving technology. FTTC was decided as the most appropriate access technology for the community.”

The fact is that FTTC is more expensive to deploy than FTTN, making it difficult to buy nbn’s reasoning. Earlier this year, nbn estimated that it costs about $2800 per premises to deploy FTTC - $628 above what it costs to roll out FTTN.

It’s a possibility the FTTN plans were so elementary that the costs to scrap those plans and commence designing with FTTC in mind were small enough for nbn to absorb with next to no impact on its bottom line. But I also suspect the mounting pressure from the Bellingen Shire Council and its vocal community of local businesses and residents had at least some influence on the decision.

This then raises the question - do other areas who have not yet had their rollout plan finalised also have a say in the type of nbn connection technology they get without having to resort to the network builder’s expensive switch program? In other words, has Bellingen set an important precedent for other councils across Australia to follow?

nbn says that 90 percent of premises are already either in design, construction or ready for service and that figure will be moved closer to the 100 percent mark by the end of this calendar year. nbn declined to breakdown the percentages or provide examples of areas that hadn’t yet passed the design stage, which suggests that the change in nbn technology rollout at Bellingen was a one-off deal.