Finder to the Node: Finally, relief for those in NBN limbo - finder.com.au

Finder to the Node: Finally, relief for those in NBN limbo 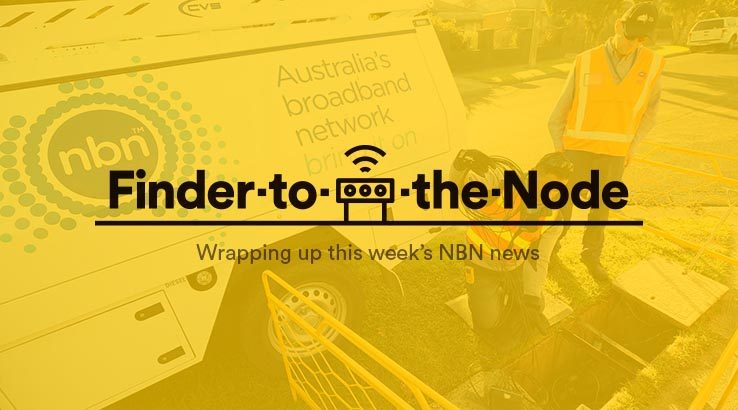 The rollout of the National Broadband Network has had its fair share of horror stories with homes left with no Internet or home phone for months due to connection faults and delays. Such premises are typically in areas that are declared "ready for service", but which need further work before their connection can carry a retail Internet service.

What makes matters worse for these people is the cease-sale regulations that prevent telcos from connecting them to their old service, leaving them in a position where they cannot access any Internet or phone service.

The bad news is that the situation is likely to get worse before it gets better with nbn forecasting in its corporate plan that by the end of this financial year, 400,000 homes and businesses will be unable to connect despite being classified as "ready for service".

The good news is that the cease-sale regulations will no longer apply to those 400,000 homes and businesses that require additional work to be connected, allowing customers to connect to legacy broadband services while they wait for their nbn service to be correctly activated.

In a blog post, nbn Chief Network Engineering Officer, Peter Ryan, says that residents impacted by this change will receive notification via direct mail advising them there is further work required before they can order a service, and crucially, “an approximate timeframe for when that work will be completed.”

It’s unclear as to what timeframe those that have been declared as "not yet ready to connect" can expect, but a wait of up to six months is likely.

“Consumers will be able to place an order for a service with a retail service provider when their premises become ‘ready to connect’ after the additional work has been completed.”

The company’s address checker has been updated to reflect these changes. If additional work to your premises is required, it should now display “further work required” as opposed to saying “ready for service” which was the case previously and should alleviate some of the confusion.

Customers that are connecting to the network with hybrid-fibre coaxial (HFC) are likely to be the ones most impacted by this change with Ryan stating that around half of the premises ordering NBN HFC services need additional construction work completed before they are ready to actually receive a service. About three million premises will form the HFC footprint once the NBN is complete.

However, it’s worth noting that it isn’t just HFC customers that are being impacted.

Late last month, ABC reported a property developer was left waiting for more than five months for the NBN to install fibre to the premises (FTTP) in his block of new townhouses. It was only after he went to the media that the situation got resolved. A Brisbane man faced similar delays in getting his fibre to the node (FTTN) connection activated correctly, leaving him without any Internet or phone service in the process.

Laurie Patton, the executive director of Internet Australia, a body representing Internet users, said that this latest issue reinforced the need for a bipartisan rethink and an agreed strategy for a 21st century NBN.

"The way we're heading now, whoever is in office in 2020 will have to deal with our biggest ever national infrastructure debacle," he said.

"nbn will owe the government circa $19 billion and within five to ten years it will need to fund a very expensive FTTN replacement. So far no-one seems to have even started working out how many billions this will cost."

nbn is also conducting a trial programme with retail service providers to improve the troubleshooting process for faults on the HFC network. The aim of the trial is to reduce the time to restore faults and improve customer satisfaction.