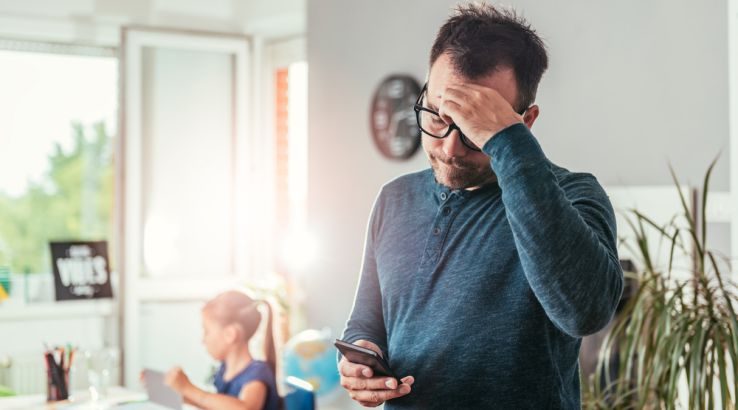 The Financial Inclusion Action Plan program has brought together over 30 companies from financial services, utilities and not-for-profit.

The program was launched in 2016 by Good Shepherd Microfinance on behalf of the Australian government and in partnership with UNSW and EY. 12 "trailblazer" organisations, which included the Big Four banks as well as Suncorp, signed on at the program's inception, with 18 joining since.

Each organisation is responsible for coming up with their own Financial Inclusion Action Plans (FIAP), which are an agreed strategy that they will undertake to improve financial inclusion. This may include reviewing hardship measures, developing early indicators of financial distress or increasing support measures.

The organisations which have taken part – including the Big Four banks, AGL, The Salvation Army, UNSW among others – were in attendance at an event at UNSW this week where 17 of the companies launched their Financial Inclusion Action Plans. The event also marked the end of the first phase of the program.

CEO of the Australian Banking Association, Anna Bligh, who spoke on a panel at the event, said it's important the program's aims were considered across our financial sector.

“Starting a bank account, obtaining a loan for a fridge and other basic financial needs can be foreign to some in our community, such as newly arrived refugees and the long-term homeless,” she said.

“As good corporate citizens it’s important banks play their part in ensuring vulnerable people are included in our financial system and are given the support they need."

Good Shepherd Microfinance CEO and chair of the FIAP Partnership Program, Adam Mooney, said some of the initiatives developed by organisations were very innovative.

The next phase of the program is a transition where it hopes to reach 45 members, with the end vision being a community-led program of 750 members in 2027.

The organisations currently involved span across multiple sectors including fintech, utilities, legal, education and not-for-profit, and reach 80% of the Australian population.