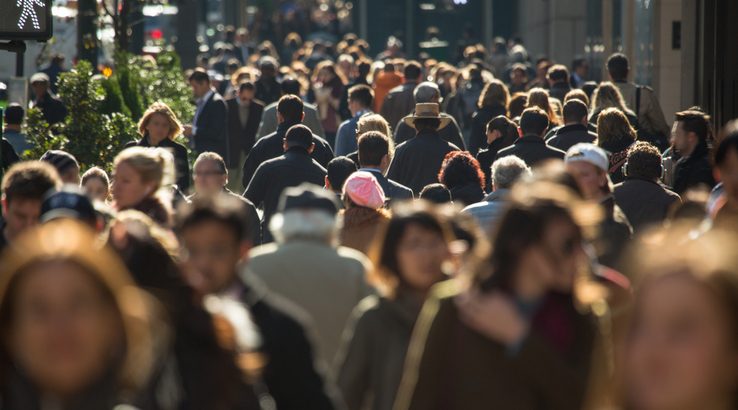 The wider industry seems to be on board with the royal commission, but are Australian consumers?

Since the Turnbull government's announcement this morning regarding the launch of an official royal commission into Australia's banking sector, many industries have been quick to reveal their support for the move. The government today announced its commitment to a royal commission directly following a joint letter from the CEOs and chairmen of the Big Four banks requesting an inquiry go ahead, which is a complete back flip on the banks' previous position.

In response to the announcement, the Australian Small Business Ombudsman Kate Carnell said she hopes the royal commission takes a deep dive into past situations where Australian small businesses were treated poorly by the banks, as revealed by the Small Businesses Loans Inquiry. "The asymmetry in power between the banks and small businesses, together with the conduct of banks particularly since the global financial crisis in 2008, has left many small businesses in a devastating financial position. Many have lost their businesses as well as their family homes, with no prospect until now of obtaining access to justice," said Carnell.

Carnell acknowledged the banks had made significant efforts to improve their culture over the past couple of years, however she felt more work needed to be done. "What’s been missing is the capacity to review past disputes and award compensation. I hope the Royal Commission probes these past cases and recommends compensation for those who were unfairly treated," she said.

The Finance Sector Union (FSU), which represents the hundreds of thousands of Australians who work in banks, also welcomes the royal commission. FSU national secretary Julia Angrisano said, "Our union wants a healthy banking sector. We want a banking sector that doesn’t require staff to continually 'up-sell’ you as the customer, that doesn’t continually try to push new insurance policies, credit cards or loan products onto you. That’s not fair on you as a customer, and it’s not fair on staff."

In April this year, an independent review into the remuneration processes in Australia's banking sector uncovered the sales-driven culture of Australia's biggest banks, which incentivises bankers to push products onto customers through attractive commissions. The review proposed 21 recommendations to the banks to fix this poor culture. However, the FSU doesn't believe these inquiries have made enough of an impact.

"The FSU believes the quickest way to get to this outcome – a fairer, trusted sector - isn’t with piecemeal reform, committees or self-regulation. Instead, we support the establishment of a Royal Commission that goes to the heart of poor culture," said Angrisano.

Australia's fintech industry has also welcomed the announcement of a royal commission into the banking sector, hoping it will foster further financial innovation and ultimately be a win for consumers. Managing director of micro-investing app Acorns George Lucas said, "We hope this inquiry will aid in levelling the playing field in financial services. To have a strong banking industry doesn’t mean that the banks need to dominate in every financial service offered to the Australian public."

Banking startup Xinja, which hopes to become Australia's first neobank, also believes the royal commission will be a good thing for Australian consumers and fintechs alike. "Xinja welcomes the government's decision to hold a Royal Commission as more transparency and educated debate is a very good thing for Australians. We urge all parties to ensure that the Royal Commission is thorough but not used as an excuse to further delay vital legislative changes currently in passage, aimed at increasing competition in the banking industry, which is also an essential benefit to customers," said CEO Eric Wilson.

This support from the industry is all well and good, but there's been little discussion around whether Australian consumers actually want a royal commission to go ahead. The idea of a royal commission has been used as a political bargaining chip for over 18 months now, and Malcolm Turnbull has today been heavily criticised for caving to the banks rather than doing what is best for consumers.

A commission could be, as the government says, a positive step towards restoring consumer trust in the industry. But let's face it; at $75 million and running for 12 months, it will be incredibly costly, will take a long time and will, realistically, reveal that the banks are already heavily regulated compared to other banks around the globe.