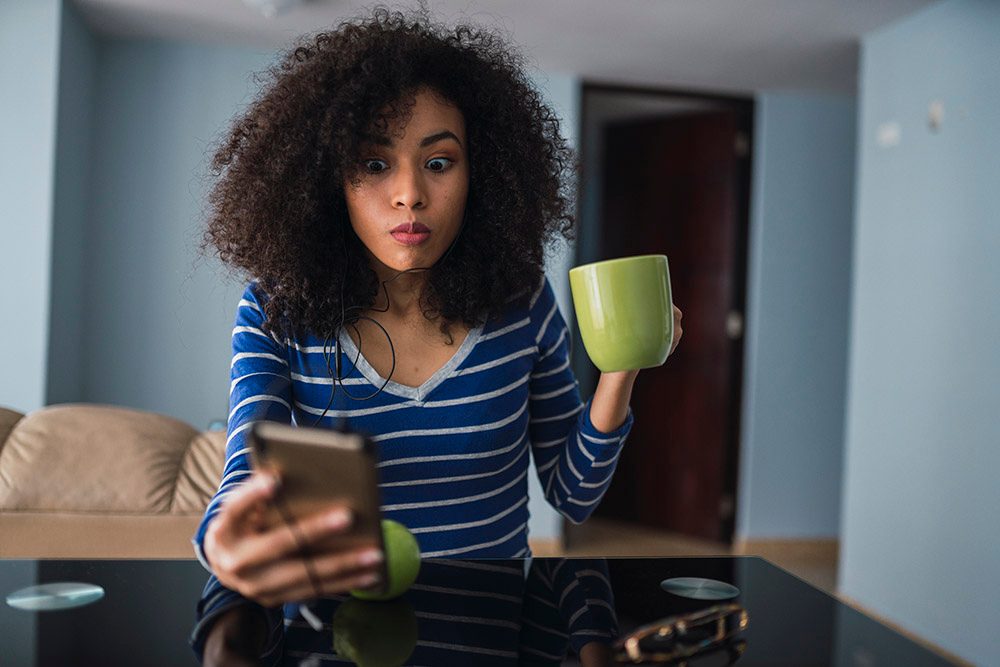 Over 31s and high earners could be in for an unpleasant surprise if they don't act now.

Thousands of Australians have less than a week to take action on their health insurance, otherwise they could be hit with a financial penalty further down the line.

That's because Lifetime Health Cover loading kicks in on 1 July, meaning anyone who turned 31 in the previous 12 months will be subject to higher premiums if they don't buy health insurance until later in life.

If it sounds confusing, you're not alone. A 2019 Finder study found that 61% of people aged 25-39 don't understand the penalty or how it impacts them.

According to the latest government statistics, 10.9% of Aussies with hospital insurance are paying some level of loading on top of their premium. That's 882,791 people who have higher monthly premiums, because they waited until after the 1 July deadline.

However, Lifetime Health Cover loading isn't the only potential penalty that should be front of mind for people come tax time. High earners are also at risk of paying more tax than they need to, if they don't have the right hospital cover.

Singles earning over $90,000 and couples earning over $180,000 are automatically hit with the Medicare levy surcharge if they don't have a suitable level of hospital insurance. That's an extra tax of between 1% and1.5% of your income, depending on how much you earn.

Despite the uncertainty, avoiding the Medicare levy surcharge is actually very easy. If you have hospital insurance with an excess of $750 or less, you won't have to pay the fee.

It's also possible to find hospital insurance which costs much less than the surcharge itself, so you could save hundreds or even thousands of dollars on your tax. Plus, you'll get cover to boot.

Remember, the ATO takes more than your salary into account when calculating your income, and relies on your tax return to make the decision, so if you think you fall into that high-earning category, you should definitely look into health insurance sooner, rather than later.

To avoid Lifetime Health Cover loading or the Medicare levy surcharge, you'll need hospital insurance with a premium of $750 or less for singles, and $1,500 or less for couples.