The Falcon and the Winter Soldier on Disney+: Everything you need to know 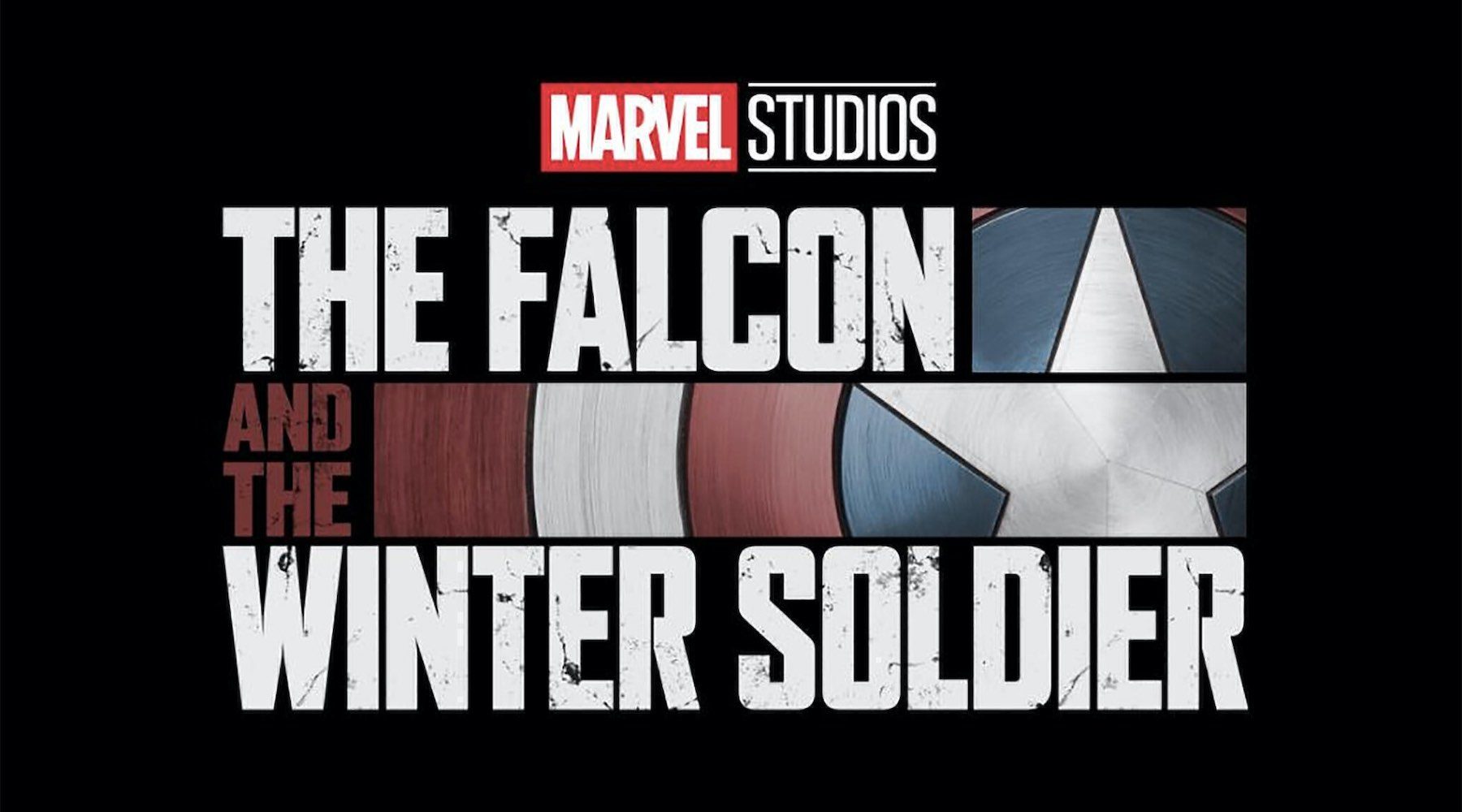 Anthony Mackie and Sebastian Stan star together in an exciting Marvel series for Disney+.

It's a good time to be a Marvel fan. The company is developing multiple six- to eight-episode limited series for streaming service Disney+, all focusing on MCU characters.

Among them is The Falcon and the Winter Soldier, which will follow the two characters in the wake of the events featured in Avengers: Endgame. Here's what we know about the series so far.

When is The Falcon and the Winter Soldier coming out?

Initially slated to premiere on Disney+ in late 2020, the show was delayed due to the coronavirus pandemic. Now, a new premiere date has been announced: 19 March 2021. The series will consist of six episodes.

How to watch The Falcon and the Winter Soldier in Australia

You can stream The Falcon and the Winter Soldier exclusively on Disney+ in Australia. The platform offers titles not only from Disney itself, but also subsidiaries Marvel, Star Wars, National Geographic and Pixar. In other words, you can watch all the Captain America and Avengers movies in advance to prepare for the release of the new series.

Subscriptions to Disney+ in Australia cost $8.99 a month or $89.99 for an entire year. Besides Marvel blockbusters, highlights also include hit Star Wars original series The Mandalorian, Broadway musical Hamilton and a whole bunch of other family-friendly content both kids and adults can enjoy.

However, before The Falcon and the Winter Soldier premieres Star is launching on Disney+ which will lead to a price increase by $3 a month or $20 a year.

What is The Falcon and the Winter Soldier about?

As you might have figured out from the title, the series will revolve around Sam Wilson (Falcon) and Bucky Barnes (Winter Soldier). We're guessing they're going to fight crime and look good doing it, but not a lot of information about the plot has been officially released so far.

If you saw Avengers: Endgame, you know that Steve Rogers passed the Captain America shield to Sam Wilson, basically designating him as his successor. According to the official synopsis, The Falcon and the Winter Soldier will team up on a global adventure that tests their abilities and their patience. Call us intrigued.

Who stars in The Falcon and the Winter Soldier?

Both Anthony Mackie and Sebastian Stan will reprise their roles as Falcon and the Winter Soldier, respectively, which they play in the Marvel Cinematic Universe.

Plus, the cast includes Daniel Brühl as Helmut Zemo, the man who drove a wedge between Cap and Iron Man in Civil War. Emily VanCamp as Sharon Carter, Peggy Carter's niece and Wyatt Russell as John Walker will also appear.

The Falcon and the Winter Soldier preview

All of Marvel's content so far has been (mostly) received with praise and enthusiasm by fans and critics alike. There's no reason why The Falcon and the Winter Soldier should break that pattern, especially given Mackie and Stan's easy chemistry.

The series is created by Malcolm Spellman (Empire), with Kari Skogland (The Handmaid's Tale) set to direct. Derek Kolstad, the man responsible for the John Wick franchise, mentioned that the series will explore the social implications of Falcon becoming Captain America when he joined the writing team. Additionally, Marvel released some key art for the new show that looks pretty great.

Of course, with everything kept under wraps, it's difficult to say where the story will go, despite rumours making their way to the mainstream. Yet, we're ready to bet that The Falcon and the Winter Soldier will be worth the wait.

Don't believe us? Watch the trailer below. We'll be doing that on repeat until March.

The Falcon and the Winter Soldier trailer