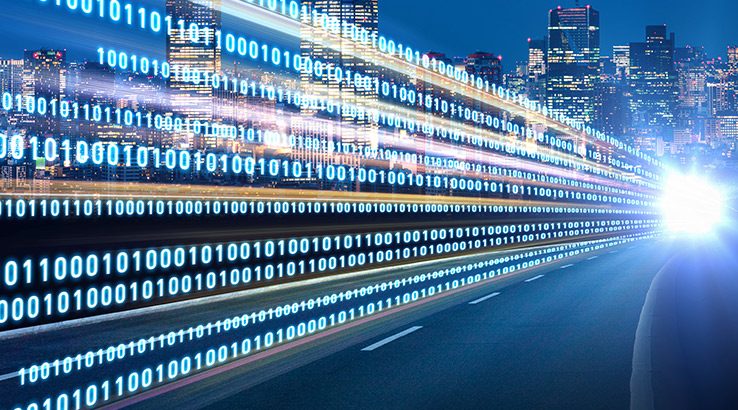 Opinions of Facebook and Libra appear to have declined sharply following its reveal.

Polling people about Facebook's Libra cryptocurrency is one of the hottest trends on the Internet right now. But while all surveys show broadly the same results (apparently people don't completely trust Facebook) the numbers vary widely between surveys.

This unscientific meta-analysis will focus on three recent surveys.

There's immediately a sharp difference between the first two surveys. Civic Science generally shows that people are not interested in Libra, and that they do not trust Facebook, while LendEDU shows that Facebook's name was actually bolstering trust among respondents, and lending an air of respectability to the cryptocurrency business.

One key difference between these surveys is that the LendEDU survey actually came out prior to Libra's reveal and its subsequent appearance before congress. This suggests that Facebook's time in the sun after the reveal of Libra is causing significant brand damage, and actively contributing to distrust in Facebook.

It seems that before its reveal, Libra was something people could be curious or even excited about. But after doing time in front of congress and being hammered in the court of public opinion, the general perception among most people is along the lines of "Oh, Facebook is up to its old tricks again." A comparison of the survey results suggests that Libra's opponents are very deliberately fanning the flames of mistrust in Facebook, and that it's working very effectively.

But the difference can't be entirely attributed to this. It's also worth drawing attention to the phrasing of the LendEDU survey, which asked people whether they would "invest" in the Facebook cryptocurrency, despite it being a stablecoin.

The thought of being able to make money flipping Libras may have driven more enthusiasm than the prospect of banking the unbanked or reducing the frictions of global remittance payments.

Each survey also found some differences in attitudes towards Libra based on age.

Civic Science noted that ages 18-24 were the most interested in Libra, with correlations between frequency of Facebook and mobile payment use, and interest in Libra.

However, Viber found that 0% of 18-24-year-olds would be willing to try Libra, while 2% of baby boomers and millennials would. It's an all-around low level of interest despite the fact that Viber itself is a messaging app, and that its users presumably skew towards the more tech-conscious.

And LendEDU polled all age 18+, but did not quiz respondents about their age.

It's possible that overall interest in Facebook is one of the best predictors for interest in Libra. The overall low level of interest from Viber users may be because they're specifically using a messaging platform that is not owned by Facebook, and therefore might naturally be less interested in Libra than average.

There were also some very consistent findings from these surveys and others.

Very consistently across a great many surveys, about 7% of Americans own some cryptocurrency, and about 20% have never heard of the stuff. This has seemingly remained consistent for some time.

Per Google Trends, with "Bitcoin" in blue and "cryptocurrency" in red:

"Libra" would come in between the red and blue lines in recent months – and that's most likely down to horoscope enthusiasts.

After all, more adults know their zodiac signs than have heard of cryptocurrency, and about 25% believe in astrology, more than twice as many as own cryptocurrency. 20% of survey respondents said the stars influence life on Earth, while 25% said zodiac signs could be used to make accurate forecasts.

And between that and cryptocurrency, you can naturally find a lot of people reading Bitcoin's horoscope and using astrology to try to predict its prices.