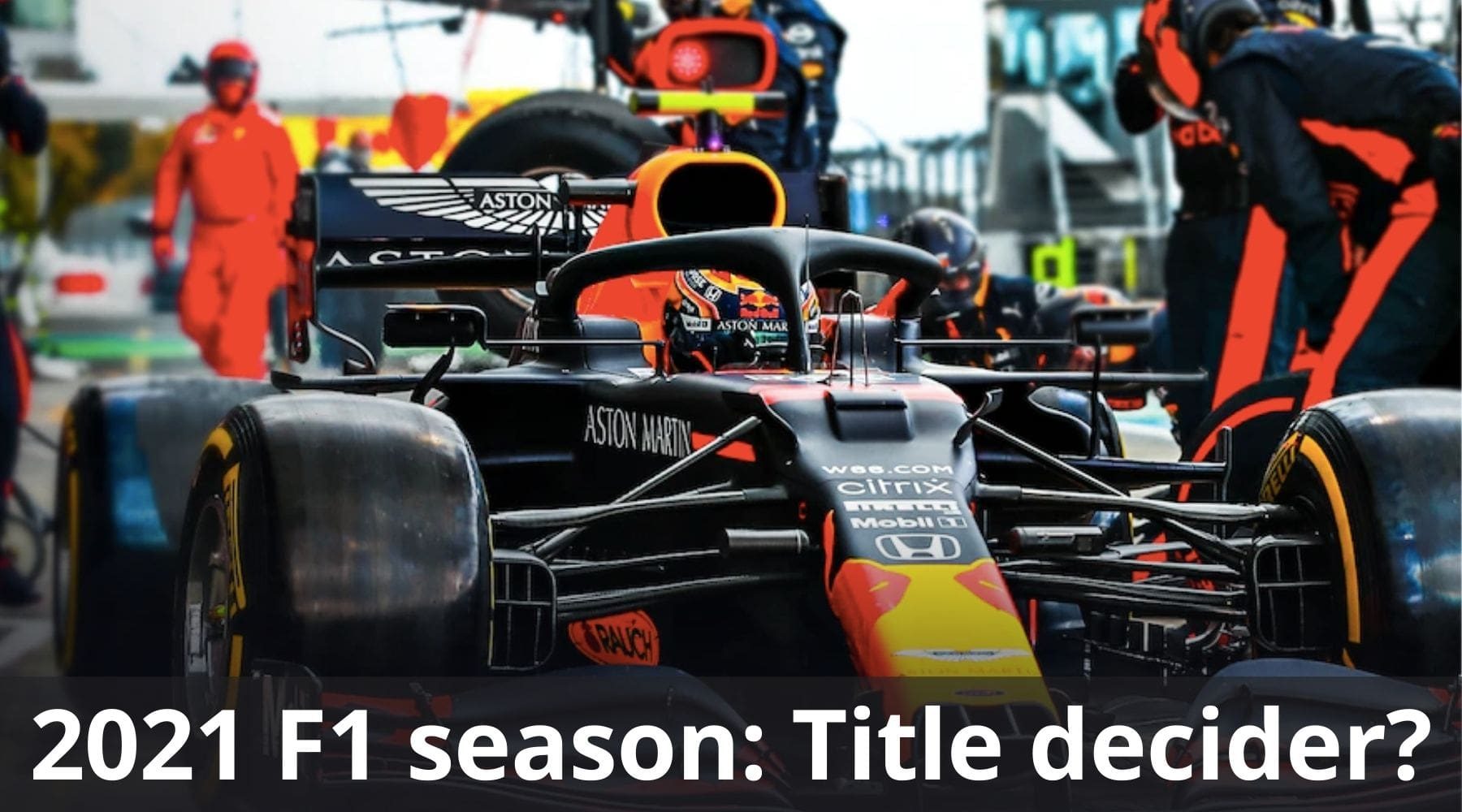 Max Verstappen can end Lewis Hamilton's pursuit of an eighth world championship and claim the title himself this weekend. Here's how.

SUMMARY: The Saudi Arabian F1 Grand Prix is on Fox Sports. If you are already a Foxtel customer, you are all set. If not, your best option is to watch live on Kayo Sports. You can watch for free using this 14-day trial.

Max Verstappen leads Lewis Hamilton 351.5 points to 343.5 in this year's world drivers' championship but has Hamilton's Mercedes breathing down his neck with only 2 races to go in the season.

Hamilton has won the last 2 events and is favourite for this weekend's penultimate race of the season in Saudi Arabia, which just so happens to be rated the world's fastest street circuit. Speeds across the 50-lap race are set to average 252km/h.

Meanwhile, Mercedes lead the constructors championship by 5 points over Verstappen's Red Bull Racing team, 546.5 points to 541.5. Only 1 driver can win the championship this weekend and that's Verstappen. Read on to find out all the viewing information you need and how Verstappen can win the crown.

This grand prix is being held from 4–6 December Australian time at the Jeddah Corniche Circuit in Saudi Arabia. The race gets underway at 4:30am AEDT on Monday 6 December.

How to watch Saudi Arabian F1

The place to watch every race in this year's championship is via Kayo Sports, Foxtel or Foxtel Now. There is no live coverage on free-to-air TV. For a full analysis of your viewing options, you can check out our F1 guide.

LIMTED TIME: Get 2 months of Kayo Sports for just $5 if you act fast

The Saudi Arabian GP practice and qualifying sessions are part of Kayo Freebies. But the main race itself requires a subscription.

If you are yet to try it out, Kayo Sports has a 14-day free trial for new customers.

Following the trial period, a Basic subscription will cost you $25 a month and gives you access to 2 screens or devices. You can also opt for a Premium option for $35 a month that gives you an additional screen or device.

How can Verstappen become world champion? Hamilton's recent form came after he dropped a new engine into his car at the Brazilian GP in Sao Paulo 2 races ago, giving him an instant, clear advantage over his Red Bull rival. He'll use the engine on the bendy street circuit in Jeddah and enters the weekend expected to win.

However, if this incredible F1 season has taught us anything it is this: anything can happen and probably will.

Verstappen has won 9 races this season to Hamilton's 7 and leads the title race by 8 points. The lead in the championship has changed 5 times throughout the year. There are a maximum 52 points up for grabs for the remainder of the season.

But only 1 driver can become champion this weekend and that's Verstappen. Here's how:

The way Hamilton has found speed in recent weeks, anything around a seventh-place finish might seem unlikely. But Verstappen is incredibly hungry and we can't wait to see how it all unfolds.